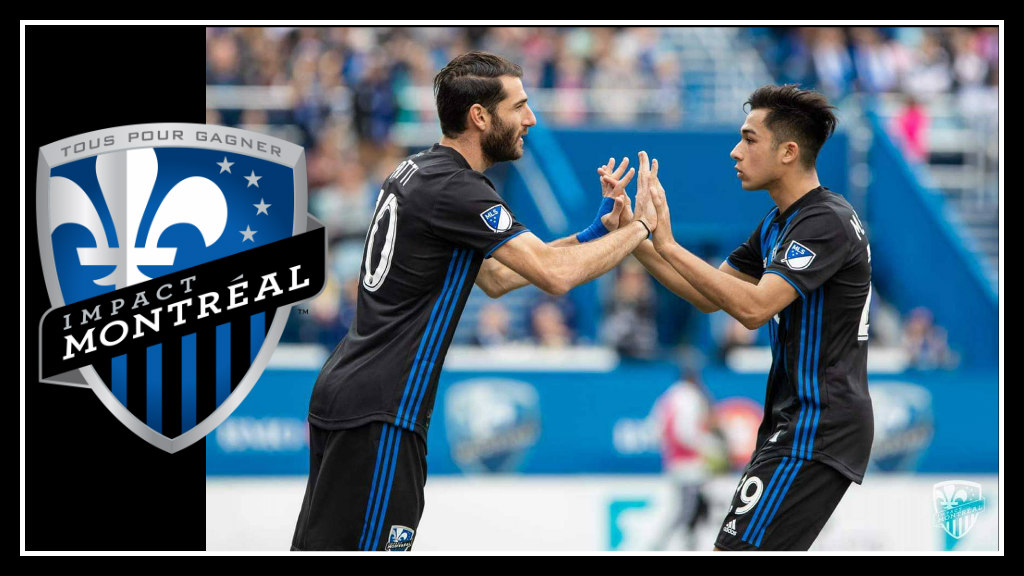 It is no secret to anyone who follows MLS. Sure, the coach prepares his tactics and sends out the strongest team at his disposal. Sure, it is an eleven-man team, not a one-man team. But in Montréal, there is one particular player who consistently makes the difference between a loss and a draw, or a draw and a win. That overwhelming influence falls on the shoulders of Ignacio Piatti.

The Impact have been incredibly lucky. In Piatti’s time with the club he has missed remarkably few matches due to injury. However, the 2019 campaign has not been so kind to the player.

Following the third match of the season, when Piatti scored his second and third goals for the team, he was sidelined for a total of ten matches due to injury, and then a setback in his rehabilitation.

For those of us who had followed the team since his 2015 arrival, we began to sing the familiar chorus of “No Piatti, No Party” — losing your leading goalscorer and team MVP for nearly a third of the MLS campaign is bound to hurt anyone, but when a team is so dependent on one player to provide their goals, it hurts even more.

The Impact’s 4-4-2 record in Piatti’s absence came as a surprise to just about everyone on the outside looking in, particularly taking into account that seven of those matches took place on the road. Although coach Rémi Garde and the players have preached a collective effort and mentality, history was not on their side.

During Piatti’s absence, the Impact have both recorded their first-ever MLS regular season win at Red Bull Arena, and have also been humiliated with a 7-1 drubbing in Kansas City. They’ve recorded six shutouts, but have also only scored 9 goals in the aforementioned time period.

In the absence of their primary goalscorer, all eyes have been on the Impact’s more offensive-minded players to see who would pick up Piatti’s torch. Indeed, Omar Browne provided flashes of technique and scored a goal before falling to injury. Anthony Jackson-Hamel got off the mark before de facto starting striker Maxi Urruti. Urruti, remains stuck at one goal on the season, despite notching five assists.

Garde’s former protegé, Harry Novillo, has been a resounding disappointment, while Bologna loanee Orji Okwonkwo has used speed and power to overcome a series of fullbacks on the right wing. Still, all of that potential has by and large fallen short in that crucial moment in front of the goal.

Undoubtedly, the saving grace for the Bleu-Blanc-Noir is the fact that the team has been more defensively sound this season. Although the team has been on the receiving end of several results that are anything but flattering, Evan Bush is already more than halfway toward catching up with his personal best 10 shutouts that were recorded last season.

Again, it feels wrong to complain about a totally respectable record, taking into account how many other players on the team are carrying injuries and not playing at full fitness. Yet somehow, it still doesn’t feel like enough. The Impact’s third place in the Eastern Conference feels far from set in stone, especially with many teams climbing up the rankings with matches in hand.

With Piatti’s return, here’s hoping his presence is the impetus for the Impact to get their scoring mojo back before the mass exodus of players for the impending Gold Cup.

Next match: Friday, May 24th at LAFC.