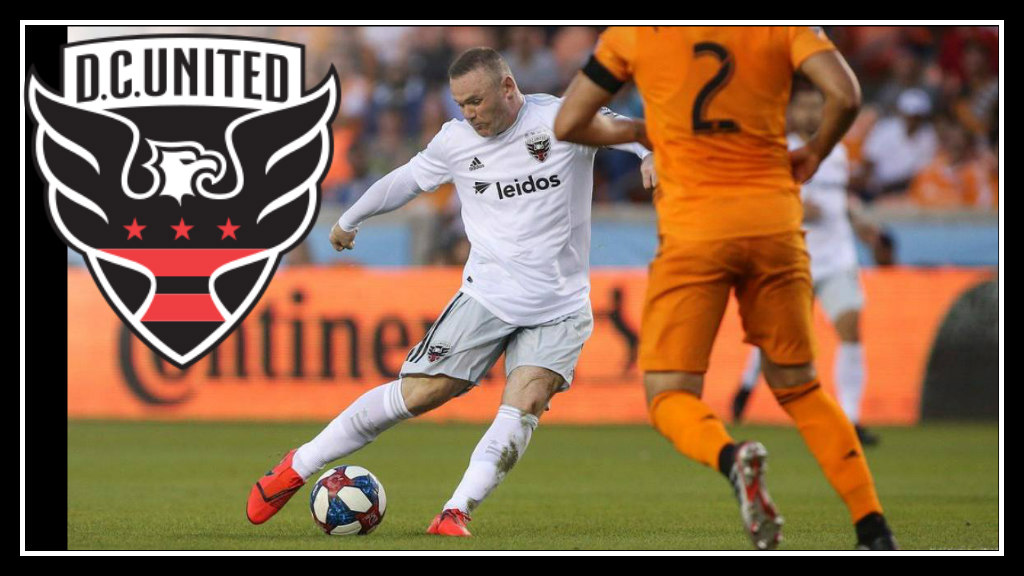 D.C. United had a rough week. Three matches in 7 days rough. The Black-and-Red pulled a win, a draw, and a loss, and logged some serious frequent flyer miles as the team flew from the District to Toronto, and then on to Houston.

Ben Olsen Shakes Up the XI

D.C.’s starting XI aren’t usually a surprise, especially to those familiar with the team. Head Coach Ben Olsen is a man of habit, which sometimes brings him criticism (unless of course D.C. United is winning, in which case the ranks of Olsen’s Army swell). For the May 15th midweek matchup against Toronto FC and former D.C. United player Nick DeLeon, Olsen had some serious considerations to make in terms of his lineup.

In a move of genius, or not (depending who you are), Olsen made massive changes to the XI. Leaving Captain Wayne Rooney, Acosta, Arriola, Jara, Pedroso, and Rodriguez to rest on the bench, we saw Jalen Robinson, Akeem Ward, Chris Durkin, and Quincy Amarikwa (finally) get some significant minutes on the pitch.

Unfortunately, D.C. was unable to score against Toronto FC, but the Black-and-Red were able to withstand the immense pressure they were placed under, keeping the match at a 0-0 draw. Which leads to the fact that…

Bill Hamid is a Brick Wall

Undoubtedly, Bill Hamid was D.C.’s biggest asset during their trip north. Toronto FC took an MLS record 35 shots during the match, however Bill Hamid set a record of his own. Logging a career best 12 saves, Hamid’s shot stopping ability clearly kept the match at a draw, rather than allowing it to turn into a humiliating loss.  Can the man get his USMNT call up, please?

Temperatures and Tempers Flare in Houston

With D.C.’s starters somewhat rested, the team headed to steamy Houston for the final match of the week to face the Dynamo. The Houston Dynamo were, and are, unbeaten at home.

A collision between D.C.’s Steven Birnbaum and Alberth Elis of the Dynamo in the early minutes of the match left the latter so injured he couldn’t continue. The first half continued scoreless with D.C. and the Dynamo heading to halftime at 0-0.

D.C. United Captain Wayne Rooney issued a wakeup call to the Dynamo with the first match goal scored in the 46’. With the Black-and-Red up 1-0, Houston rallied. Taking advantage of a lapse in D.C.’s defense, Houston scored an equalizer in the 67’ and another goal just a minute later.

With tensions rising and the time left on the clock dwindling for D.C. to seek another opportunity on goal, the match became even more physical. D.C. United’s Paul Arriola was booked with a red card in the 85’ for violent conduct after a foul and subsequent tangle up with the Dynamo’s Lundqvist.

With D.C. down to 10 men, they continued to chase an equalizer in the final minutes, even bringing in striker Quincy Amarikwa in stoppage time. Unfortunately for D.C. United, there would be no equalizer and the match ended in a Dynamo victory, 2-1.

The week’s results were surely not what D.C. United had hoped, especially given that the top spot of the Eastern Conference is at stake. Captain Wayne Rooney has been openly critical of his team, saying, “We were not good enough . . . we need to learn, and if we can’t learn when we’re top of the league, then we never will.”

D.C. United will host an international friendly at Audi Field on May 22 against Spanish side Real Betis but won’t see any MLS action until next week’s match against the NE Revolution on May 25.

Here’s hoping the Black-and-Red bounce back after a challenging week. Vamos United!