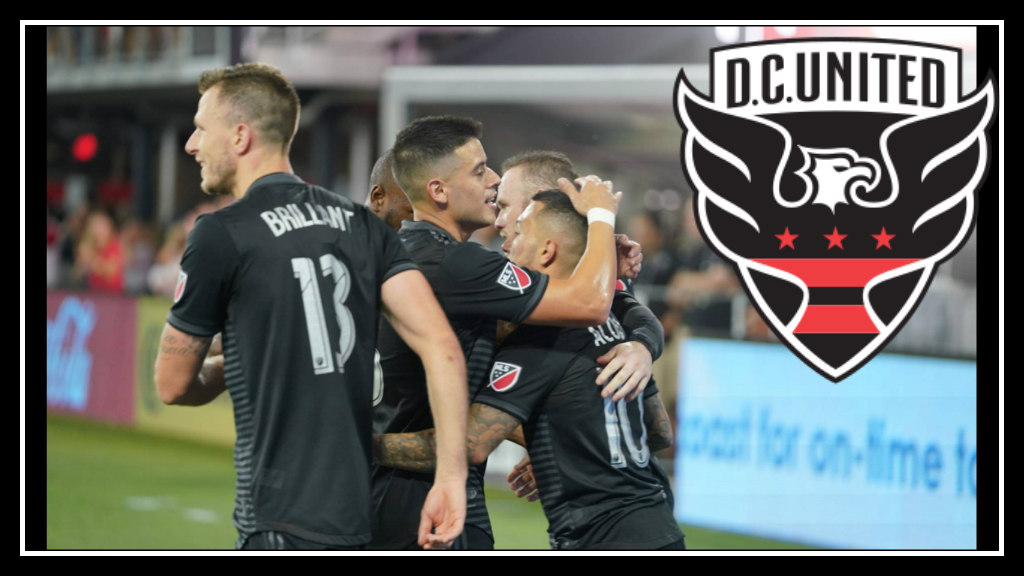 D.C. United’s Captain, Wayne Rooney, was noticeably frustrated post-match tonight. After two consecutive draws against the NE Revolution and Chicago Fire (which should have been a win for D.C.), D.C. United drew again against the San Jose Earthquakes, 1-1.

The level-headed Englishman described his irritation with the constant mistakes made by match officials and their inability to get even the simple calls right. Unfortunately, such officiating mistakes had cost D.C. United three points just a few days earlier, when an offsides call was botched. PRO Referees issued a statement, however the points were still lost.

Audi Field was packed with just over 18,000 supporters, ready to see the Black-and-Red emerge victorious before they head toward a break until the end of June. The team has played more games during the first half of the season than any other team, and fatigue is starting to creep in. After a trying stretch, a win at home would have set D.C. up nicely before they continued on into the second half of the season.

With Paul Arriola back on the pitch after a two-match suspension, things seemed to be in D.C.’s favor. Beginning the match with a tenacity and energy reflective of high spirits, D.C. United was well in control of the pitch, containing San Jose. The Earthquakes began to pick apart D.C.’s defense, making their way dangerously close to the Black-and-Red goal. Then, defender Russell Canouse rolled his ankle early on, removing him from the match.

As D.C.’s control of the first half disintegrated, San Jose pelted D.C. United goalkeeper Bill Hamid with attempt after attempt. Hamid saved five shots on target in the first half alone. However, he was unable to stop a well-placed header by Chris ‘Wondo’ Wondolowski that sailed into the back of the net in the 36’. Wondolowski, the top scoring player in MLS history, netted his 151st goal.

D.C. United’s failure to sufficiently mark Wondolowski was clearly a mistake, as he was able to sneak in behind defender Jalen Robinson to open San Jose’s account. As a result, the Black-and-Red were sent to halftime down 0-1. Perhaps most unsettling was that San Jose totaled seventeen shots (6 on target), from 9 players while D.C. totaled only 3 shots (0 on target) from two players during the first half.

The second half was punctuated with knock after knock for D.C. United. Defender Steven Birnbaum took a nasty crack to the head that saw him escorted off the field by medical staff. Minutes later Luciano Acosta was also down on the field, holding his face. Defender Fred Brillant was thrown into San Jose’s goal, and struggled to get to his feet, noticeably limping away.

D.C.’s Acosta was able to find the equalizer in the 67’ bringing the score to 1-1. Bolstered by Acosta’s goal, D.C. United began to put San Jose under more pressure, but remained unable to find another opportunity, even in seven minutes of stoppage time.

Tensions flared between D.C. and San Jose, the match becoming increasingly physical as both teams struggled to find just one more goal. Spats could be seen between players both on the field and on the sideline, with heated words being exchanged at close range.

D.C. United hangs on to the top spot in the Eastern Conference, but a rising Atlanta United is only one point behind. Hopefully the next month will provide the Black-and-Red with a chance to rest and regroup before embarking on their 2019 push for a playoff berth.

D.C. will play the Philadelphia Union on June 12 in the US Open Cup and will resume the regular MLS season when they face Orlando city SC on June 26that Audi Field.

Note: Steven Birnbaum received stitches and passed concussion protocol. He was available for interview and doing well after his injury.