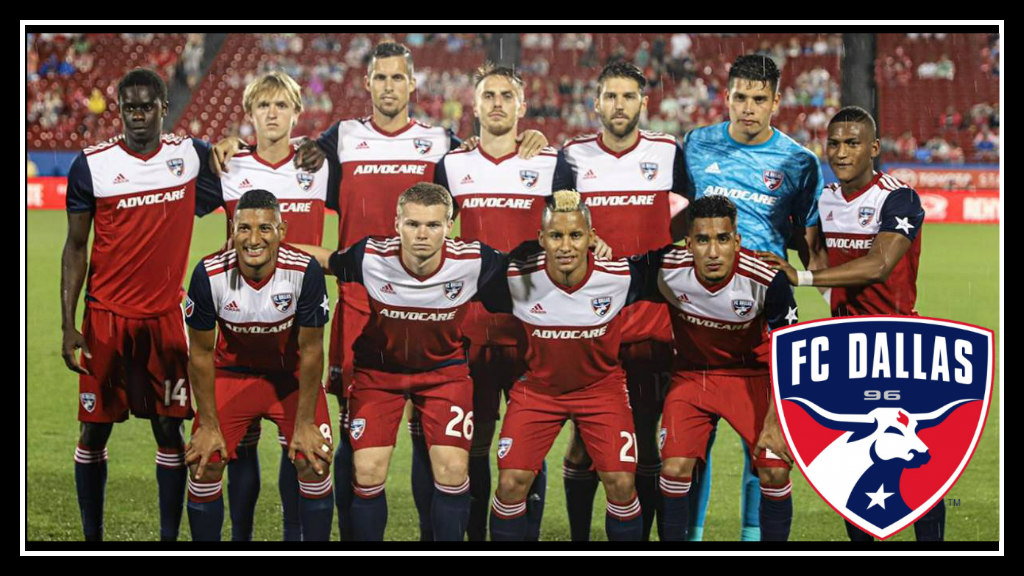 After taking a break from heavily analyzing FC Dallas, I must say that I picked a very interesting game to come back and write about. Although I couldn’t attend the FC Dallas home game against Seattle, I had the opportunity to review the game online to see if Dallas could revive their winning streak at home.

Needless to say, Dallas gained another three points, all thanks to the Seattle Sounders.

After a previous loss to Vancouver, Dallas fans were looking for a home win to move the team up in the rankings. Thankfully, after several weather delays throughout the night, that’s exactly what happened.

When the game started, you could see the energy within FC Dallas despite the long delay. However, the excitement of the team was (as always) calmed by defender Matt Hedges who had just returned from his suspension. Having Hedges on the field gave Dallas a reliable point of reference, which allowed the team to be a little more creative offensively.

The creativity struck by minute 33 as Michael Barrios crossed the ball to Ryan Hollingshead to head into goal. Seattle’s Xavier Arreaga scored an own goal, bringing FC Dallas ahead 1-0.

In the 39th minute, FC Dallas was given ANOTHER own goal as Bryan Acosta passed to Michael Barrios, who assisted the own goal, scored by Brad Smith from Seattle. FC Dallas ended the half with a 2-0 lead.

Coming back from halftime, Luchi Gonzalez replaced some players in the midfield with a more defensive middle to protect the two goals obtained in the first half. However, in the 65th minute, the Sounders scored with a goal by Raul Ruidiaz just outside the box.

Despite the backlash some fans gave for the subs in the second half, FC Dallas proceeded to protect their victory and end the game with three more points.

Dallas’ creative offense and sturdy defense is no doubt what won them this game. Despite the own goals from Seattle, you could see the eagerness in FC Dallas in this game, which is something that has been missing (especially at home) for quite a few games now.

Overall, Dallas is sitting comfortably at 6th in the MLS Western Conference Standings, and the team is undoubtedly going to work hard this week as they approach another away game in San Jose next Saturday.