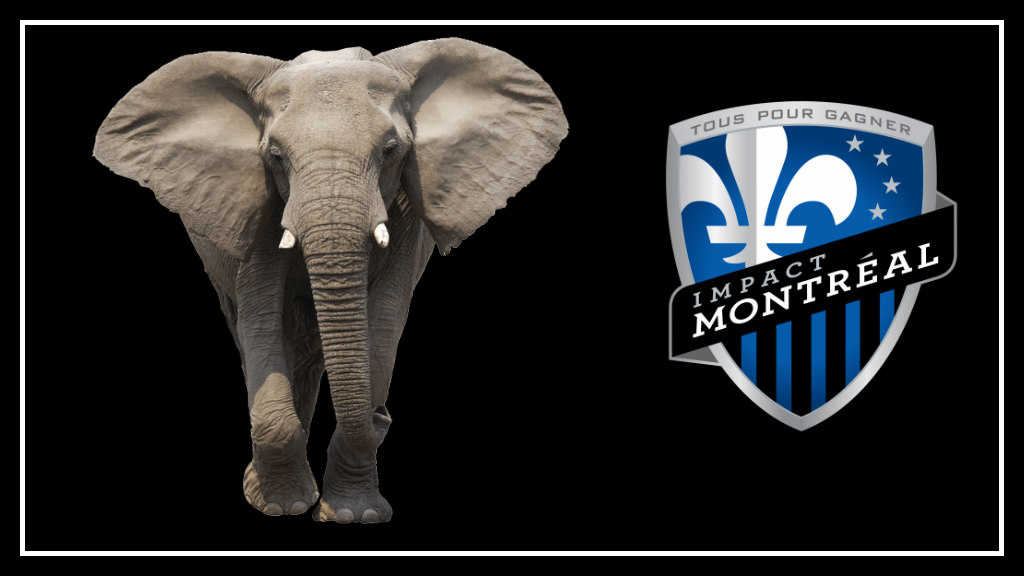 Montréal’s got some problems. They’ve been bubbling below the surface as the team remained high in the standings in the opening half of the season, but it all feels as though the alarm bells are sounding loudly. Some of these problems are more of the same, and some are new concerns.

Following an abject 3-0 humiliation at the hands of 10th-placed Orlando City SC on Saturday, a glaring light has been shone on the team, from players, to technical staff and the upper management.

Here are but a few of the most pressing matters to address:

Ignacio Piatti will miss 8-12 weeks with a knee injury. The saying goes “No Nacho, No Party” for a reason. If he’s not playing, there’s a good chance the team has to work far harder to score fewer goals than when he is in the side. The logic of relying on a 34-year -old player to play week in, week out in the new condensed schedule format was a risky bet at best, but the team is now stuck between a rock and a hard place, hamstrung financially without much of a draw to the stadium.

As the Montréal Impact are finally enjoying their first homestand of the season, Omar Browne scored a remarkable goal in Wednesday’s 2-1 victory over Real Salt Lake. The goal was remarkable because it was the Impact’s first first-half goal since March 16th. Of course the lack of offensive punch is partially attributed to Piatti’s absence, but it is an issue that must be addressed by the coaching staff … and perhaps the recruitment staff as the secondary transfer window looms.

Saturday’s non-performance against Orlando City left many with such a poor taste in their mouths that they’re asking why make the financial and emotional investment in a club that simply doesn’t show up. For those who don’t have the Impact entirely woven into their souls, they still need a certain level of spectacle to justify their commitments. While the results have (sometimes) been there, the show certainly hasn’t, and it seems as though the team who were a solid unit with an “esprit de corps” was but an early-season dream.

Even for those of us who are Bleu-Blanc-Noir through and through, as I watch the heads drop and the arms raised in frustration on the pitch, I have to question my own sanity in continuing to follow this mess of a team.

The Impact have the third match of their homestand on Wednesday, June 6th against Seattle Sounders. Between injuries and international duty, there will not likely be 18 players fit to field.