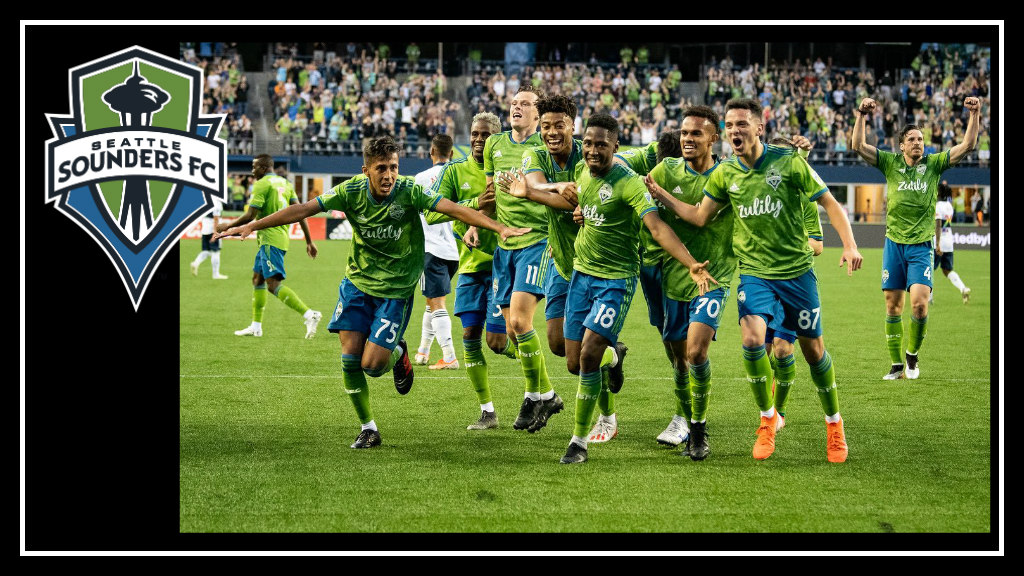 The Seattle Sounders and Vancouver Whitecaps met for the second time this season after a scoreless draw up in Vancouver in March. The Cascadia rivals met on Saturday with both sides somewhat depleted by international call-ups. For Seattle, 16-year-old Danny Leyva made his debut start, the third youngest player to start in MLS behind Freddy Adu and Alphonso Davies.

Along with the debut start of Leyva, USL veteran Justin Dhillon made his Rave Green debut. The Sounders signed Dhillon to a first-team contract after Will Bruin sadly tore his ACL in training and while Raul Ruidiaz is still away on international duty with Peru. Seattle’s only other forward on roster is 17-year-old Alfonso Ocampo-Chavez, who made his substitute debut in the 90th minute.

While both teams were goalless through the first half, the Sounders showed significant pressure in the second half and tested Vancouver goalkeeper, Zac MacMath. In the 60th minute, MacMath came off his line to shut down a breakaway from Dhillon. The ball deflected off of MacMath (after what can barely be defined as contact with Dhillon) and fell to the feet of teenager, Danny Leyva. From 30 yards out, Leyva picked his head up and lobbed a ball in past not 1, not 2, but 3 Whitecaps defenders.

After the Sounders thoroughly celebrated Leyva’s debut goal, the stadium fell to a murmur, then a roar of boos as referee Alan Kelly motioned for a VAR check of the goal.

For this. This “contact” from Dhillon, who had full possession of the ball and took a shot on MacMath, who made no intentional contact with the ball except for it deflecting off his body.

When the ball fell to the 16-year-old only a split-second later, he had the composure to do this:

But the goal was called off for what the referee referred to as “sportsmanship”, claiming Leyva should have played the ball out upon seeing MacMath on the ground injured. However, the referee himself did not blow the whistle to stop play and MacMath’s injury was not a head injury. Nevertheless, the youngster was robbed of his debut goal by Alan Kelley and Zac MacMath, who both heard it from the Sounders faithful the remainder of the match.

With 8 minutes of stoppage time added on for the MacMath/VAR antics, in the 96th minute Kelvin Leerdam and Brad Smith combined with a stellar passing sequence capped off by Leerdam slotting home his 5th goal of the season to give the Sounders a 1-0 victory.

Before the match, Chad Marshall was honored with a brief retirement ceremony and given the Golden Scarf. As a fan, it was daunting to watch him stand out on the field for the very last time while he spoke briefly, teared up slightly and walked away to the blaring tune of Whitney Houston’s “I Will Always Love You”. It was perfect but still felt too soon. You can read my extended take on Marshall’s retirement here: