How Deep Is Your Team? NYCFC Bests Seattle Sounders 3-0 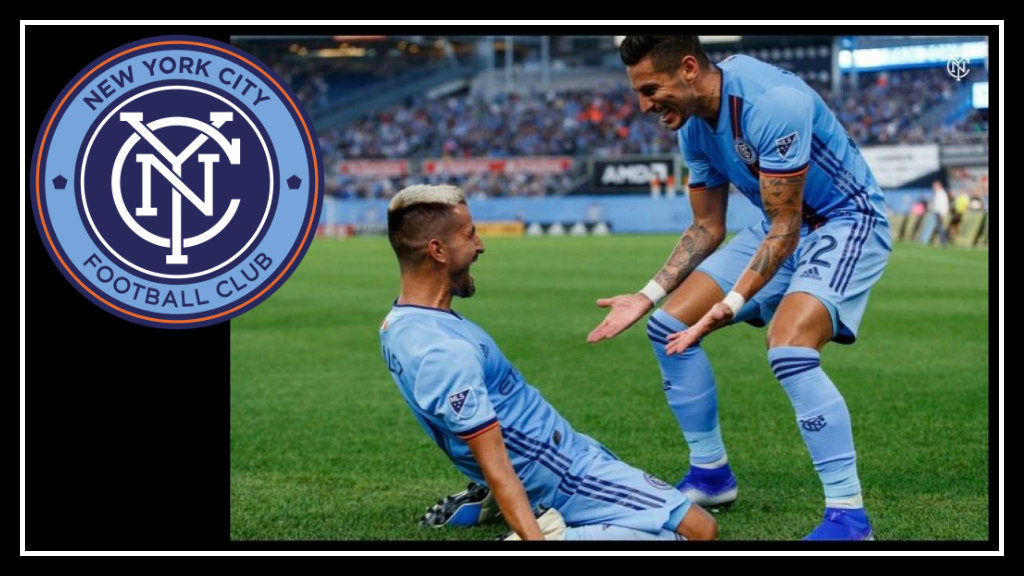 NYCFC banged out another home victory Wednesday night versus the Seattle Sounders with a score of 3-0. Both teams were missing players due Gold Cup and Copa América call ups, but City, even with injuries to key starters, proved the deeper and more persistent team of the match.

In goal, Brad Stuver stepped up with key saves while usual starter Sean Johnson represents Team USA at the Gold Cup. Meanwhile, Sebastien Ibeagha diffused Sounders attacking chances with ease, sliding in for Alex Callens who is representing Peru in Copa America. (Both US and Peru will be heading to their respective tournament finals. Bam!)

If we are being honest, it must be said that NYCFC midfielder and MLS All-Star Maxi Moralez did not play his best football last night. Yes, I know he scored a goal. However, passes seemed a tad off target, tackles a bit slow. He went down a bit too easily in some one v ones. He’s allowed to have an off night, I mean he’s human right?

In my opinion, NYCFC is a strong and creative team due to Moralez and his vision. He truly does weave a web around the other team, many times leaving them on their heels. It’s particularly fine for him to be off once in a while when the entire team seemed to step up and give 110% to make sure that the attack wasn’t turned over or key counter attack chances were not surrendered.

Did I also mention that New York City was playing without solid starters Héber at striker and James Sands on defense? Héber, out with a hamstring injury, has been a constant goal scoring threat since he joined the team. In the absence of Sands in a central defender role due to a fractured arm, Head Coach Dome Torrent switched up the lineup and has repositioned Maxime Chanot and Ibeagha in dual center back positions. Ronald Matarrita returned to left back from Copa América, mirroring Anton Tinnerholm in the right back role and – despite the lack of “wing back” label which is utilized with a healthy James Sands – both vigorously embraced their dual roles of defending and initiating attacks down the wings.

Goals were scored by Moralez, Jesus Medina and Ebenezer Ofori -another massive banger by the midfielder. Both Medina and Ofori came in as subs for Ismael Tajouri-Shradi and Alexandru Mitrita, respectively, and delivered for the team.

I like to give out awards (shhhh, don’t tell anyone that they are merely symbolic) and to me the two MVPs for this match were Ronald Matarrita and Taty Castellanos, whose grit, never ending hustle and pressure initiated many of the team’s goal scoring chances. Runner-up was Keaton Parks who was unflappable in midfield.

Next match is Sunday 7/7 at 6:30 pm, when NYCFC hosts Portland after the Women’s World Cup final.

Featured and other images:  @NYCFC