All Fired Up… For a Draw 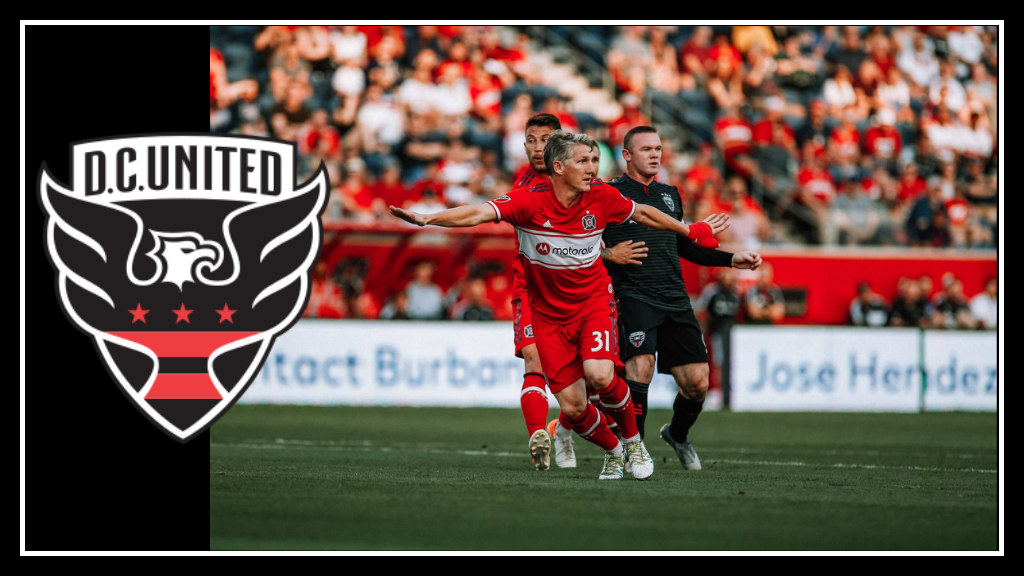 For D.C. United, a win tonight was critical. Losing their early season momentum, the Black-and-Red had started to slide down the Eastern Conference standings.  Sitting precariously in 4th place before tonight’s match, D.C. needed to pull out all the stops.  Unfortunately, the Black-and-Red were unable to secure three points, drawing 0-0 with the Chicago Fire.

As the playoffs loom ever closer on the horizon, D.C. has come under pressure as other teams, such as Atlanta United and NYCFC, have settled into a mid-season rhythm. The Black-and-Red have to watch their backs if they intend to compete for a playoff berth. In MLS anything can happen, as D.C. United handily proved last season.

While tonight’s match was by no means a showstopper the likes of Friday’s LAFC v Atlanta matchup, the early moments had D.C. fans holding their breath. Just a few minutes in, a heart-stopping set piece by the Chicago Fire almost caught D.C. United napping. Defender Frédéric Brillant, in a feat of immense skill (and perhaps a touch of luck), managed to clear the shot and preserve D.C.’s clean sheet.

Time and again, the Black-and-Red attempted to breach the Fire’s defenses, but not even a bevy of attempts by Lucho Acosta and Lucas ‘Titi’ Rodríguez were able to send one home. With both sides unable to find the back of the net, the match went to halftime at a predictable 0-0.

No substitutions were made during halftime to shakeup D.C.’s play, and the second half plodded along much like the first. While both sides played a physical game, neither emerged as lethal. The match remained scoreless.

D.C. found themselves pressed by Chicago, and midfielder Russell Canouse took two successive hard knocks courtesy of the Fire’s C.J. Sapong. The second foul included what announcer Dave Johnson said looked like ‘a cleat to the ribs.’ Canouse was quickly pulled from the match, homegrown midfielder Chris Durkin taking his place on the pitch.

After continued missed attempts by D.C United, it seemed that captain Wayne Rooney would be able to convert a free-kick into a point on the board. As the ball sailed over the wall and rocketed toward the goal, it seemed inevitable that it would find the net. Chicago Fire goalkeeper, Kenneth Kronholm, dove, pulling off a massive save to deny D.C.’s captain.

In the waning minutes of the match, Ben Olsen made his final substitutions. Pulling Paul Arriola for Joseph Mora, and Wayne Rooney for Ulises Segura, it was clear that Olsen intended to bunker and finish out the match with a draw, much to the disappointment of Black-and-Red supporters.

“We need points,” said Brillant, “it’s not enough tonight.” Indeed, tonight was not enough to put D.C. back on top of the Eastern Conference. However, a sound thrashing of the Philadelphia Union by the Montreal Impact and yesterday’s defeat of Atlanta United at the hands of LAFC have allowed D.C. United to sneak into 3rd place.

D.C. United goes head-to-head with the Philadelphia Union on August 4th, as they return home to Audi Field.