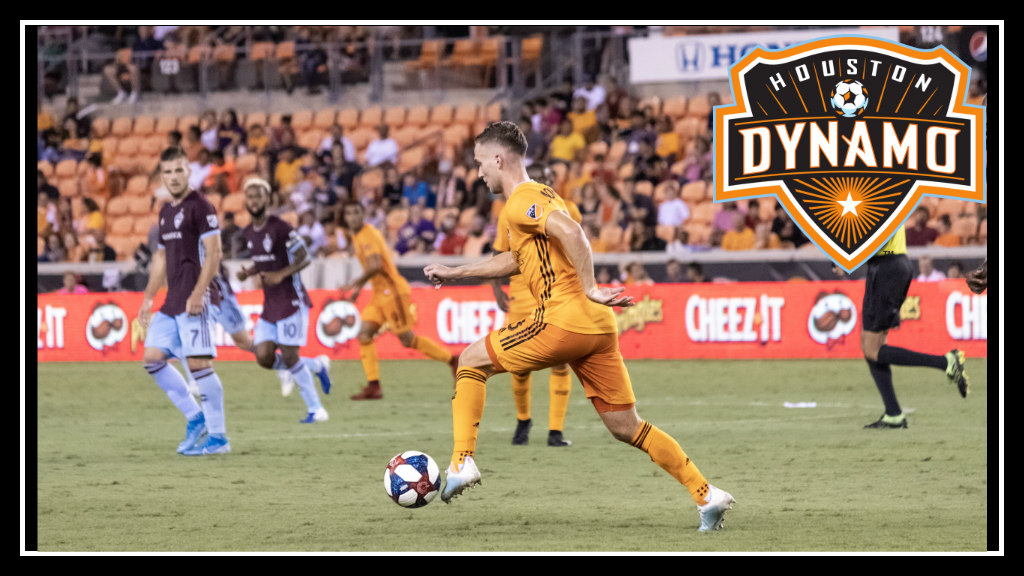 Since the Houston Dynamo played the Colorado Rapids at home last week, I have written, rewritten, scrapped, and started over on this article more times than I can remember.

It has been a whirlwind week, and I’ve struggled with how to communicate my ideas on the match as well as the state of the club. I’ve gathered some thoughts, so I’ll get this article written before something else monumental happens!

Just four days before the Rapids came to Houston, the Dynamo front office announced that the club had parted ways with Head Coach Wilmer Cabrera. Cabrera’s time with the club was definitely Dickensian – both the best and worst of times.

While we brought home our first US Open Cup in 2018 and started the 2019 season with the best early showing in the club’s history, struggles also permeated his tenure with the failure to make the playoffs while on that Open Cup run and a steep drop in performance after the banner 2019 start. In short, Cabrera’s willingness to gamble in high stakes moments sometimes paid off, but his unwillingness to fold a losing hand cost the club – often more than they could afford.

The Dynamo named David Arnaud as interim coach – a familiar face from the assistant coaching staff since 2017. Arnaud is no stranger to MLS as he just transitioned from player to coaching staff with D.C. United in 2016. He came back home to Texas the following year to join the Dynamo staff. As I said on Twitter this week:

With just a couple of days of training together, Arnaud led Houston against Colorado at home on Saturday. After struggling defensively in the first half and passing two easy goals to the Rapids, the Dynamo came back in the second half and tied it up, finishing the match 2-2.

While the team only earned a point, it was an important one. Houston showing fans they can regroup at the half, update tactics, and return with a different level of play is something that has been lacking. While the organization still has a lot of making up to do with fans, the results of the first match in this new era added more hope than fear to the relationship.

With the playoff line rising further out of reach for the Dynamo, fans begin to determine their place with the club at this point in the season. It’s easy to love a team that wins more than they lose and cities love to tout hardware brought home by their teams. But fans that love their teams regardless of their results and cities that support clubs beyond their ability to win trophies are what make real stories.

Just ahead of their Rivalry Week match up in Frisco against FC Dallas, the Houston Dynamo took the time to meet with their season ticket holders at a private event on Wednesday.

Meeting players, coaches, and staff outside of the stadium is awesome. Maybe it’s the soccer mom that exists at my core, but I love these guys and I appreciate their efforts. And my Dynamo staff keep the place running so that I can continue to support week in and week out. I take that support on the road to FC Dallas this Sunday as we fight to return El Capitan home!