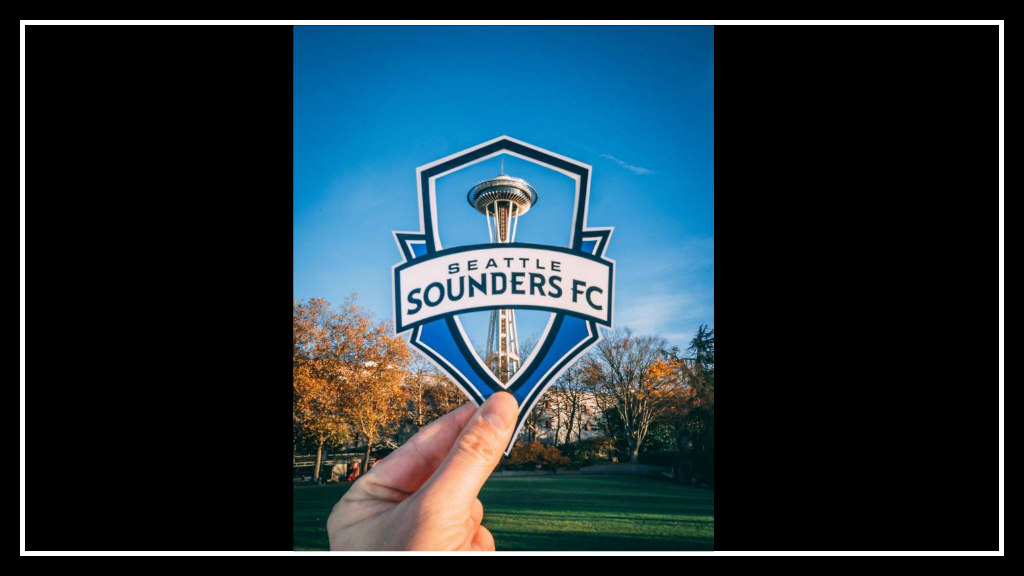 December 10th, 2016. I sat on my couch in a Seattle suburb balancing a bowl of popcorn on my belly. It was my due date for my first baby boy, Sawyer, and I was beyond ready to meet him. Due dates are hardly ever accurate though, especially with first pregnancies.

Nevertheless, I sat there that day especially hopeful to be in labor soon, but not for at least another 10 or 15 minutes. The Seattle Sounders had just played 120 long, grueling minutes in their first MLS Cup appearance in club history and were now heading to a penalty shoot out. My blood pressure was through the roof.

But the rest is MLS history. Seattle would win the shootout 5-4 and Sawyer wouldn’t be born for six more days. We welcomed him into a world were the Seattle Sounders were reigning MLS Cup Champions. To this day, I’m still not sure which was the greater joy for my husband.

MLS Cup 2017 was not as kind to the Sounders, as Toronto swiftly defeated them. The postseason of 2018 was not much better, as the Sounders were eliminated by their biggest rivals, the Portland Timbers, who went on to lose the MLS Cup final to Atlanta United.

In the span of those two seasons, my son attended nearly every home Sounders match. He smiled brightly every time the Sounders scored a goal and fire shot from the goalposts. At two, he held his hand over his heart for every national anthem and would mumble sounds that somewhat emulated the lyrics. These games brought him so much joy, just as he brought joy to our family.

The 2019 season for the Seattle Sounders was one that I would not describe as joyful. There were so many injuries. Brad Smith, Kelvin Leerdam, Victor Rodriguez, Raul Ruidiaz, Gustav Svensson, Jordan Morris, Nicolas Lodeiro, Roman Torres, Kim Ki Hee, Will Bruin and Joevin Jones all spent significant time out injured. Chad Marshall was forced in to retirement prior to mid-season. The team dropped more points at home than any of their previous ten seasons.

But there were also many moments of magic. Jordan Morris put together his best season in MLS and was rewarded with the MLS Comeback Player of the Year award. Stefan Frei was an absolute force in the net game after game. And when it mattered most, the team grabbed enough points to finish second in the Western Conference and haven’t looked back since.

While the Sounders were not dominant in their opening playoff victory against FC Dallas, the team posted a shutout in the next round against Real Salt Lake. Then, they did the unthinkable by traveling to Banc of California Stadium and put on a clinic to near perfection on how to beat the greatest regular season team in MLS history, LAFC.

Now, thanks to a lightening bolt strike from Nick DeLeon that defeated Atlanta in the Eastern Conference Final, Toronto FC are heading to Seattle for the MLS Cup Rubber Match. For impartial fans, this story-line is probably getting old. But for me and my family and the city of Seattle, this is the most anticipated day we could possibly imagine.

The city of Seattle hasn’t hosted many championships. During the 1978 and 1979 seasons the Seattle Supersonics hosted several finals games and the Seattle Storm have hosted in the 2004, 2010, and 2018 seasons when they won their respective titles.

For a metropolitan area of nearly 3.89 million people, hosting this championship means everything. Possibly to no one more than head coach Brian Schmetzer, who was born in Seattle, played for the Sounders USL side and has taken the team to three MLS Cups in his four seasons as head coach. For this city, for this team, and for this writer, this game means everything.

The game will kickoff at 12:08 PM PST on Sunday November 10th at CenturyLink Field and will broadcast on ABC. Tickets for the match sold out in minutes and it’s estimated that nearly 71,000 fans will be in attendance.

One of those fans will be my son, Sawyer, who is now almost three years old and insists on wearing his Nightfall Jordan Morris jersey to every single match. While he was a few days late to witness the Sounders first MLS Cup, here’s hoping he gets to see the Rave Green hoist the trophy in person this Sunday.