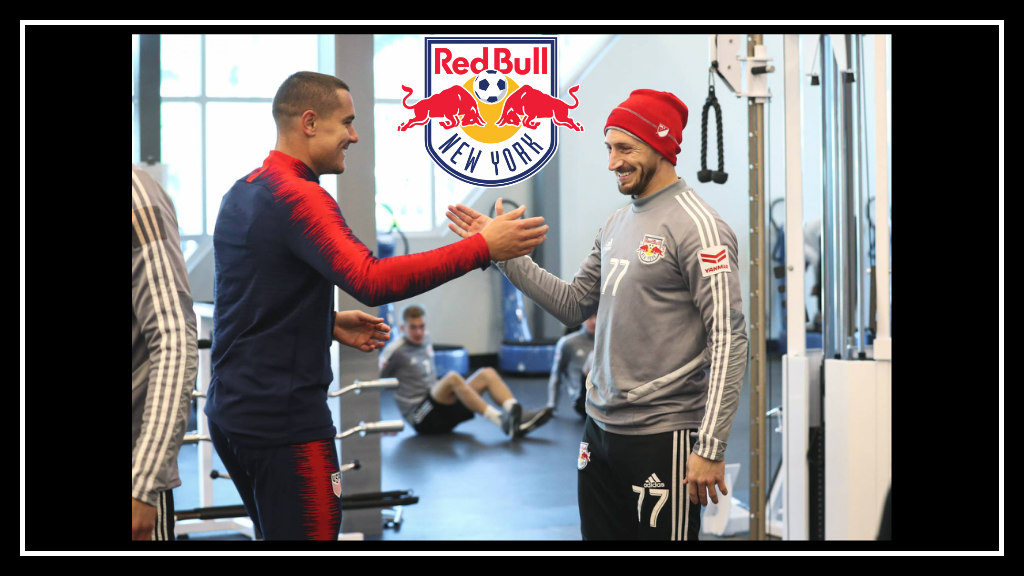 It’s quiet in the land of Major League Soccer. Except for when it’s not. The good folks at MLS highlight signings for teams across the league. They’re also quite interested in the upcoming uniform drop… emphasis on the ‘uni.’ (Spoiler alert: They are variations on a single theme. The proposed Black- and-Red for RBNY looks nice, but a MetroStars jersey it is not.)

We don’t have to decide

The New York Red Bulls selected seven new players in the 2020 SuperDraft. If history is any indication, the players who get to the other side of training will factor for Red Bulls II in the United Soccer League. A healthy number of RBNY players have put in time with John Wolyniec and the USL, including Tyler Adams and Aaron Long. They’ve been doing okay since then.

Maybe we should keep it simple

Speaking of Aaron Long… Another rumor has popped up connecting him to a move to England. West Ham– allegedly– wants to borrow the former USL & MLS Defender of the Year with 16 international caps. The Hammers are having a rough season, currently hovering above the relegation zone with one win in their last five games.

The EFL Championship, where West Ham would be if they are indeed relegated, currently boasts two former RBNY defenders (Tim Ream of Fulham and Matt Miazga of Reading). Would Long stick around and be a third? Would West Ham want him to stick around if they make the drop? Could it poorly impact his standing with the National team? Too many variables, from the looks of it.

I know the consequences

So the team, like good citizens of the Metro Area, are spending the winter months in Florida. With no Champions League to prepare for, they are getting their bearings before heading west to the Mobile Mini Sun Cup tournament in Arizona. So far, they have lost to Atlanta United and won against University of South Florida. Neither means anything in the long run. It’s only about seeing what the guys on the preseason roster can do against themselves and each other, not against opponents. As much as fans may have their favorites, the roster is wide open.

The Red Bulls recently announced the signing of David Jensen, a young Danish goalkeeper. He joins Ryan Meara and Kendall McIntosh, as well as 2nd round draftee Wallis Lapsley. Max Bramley, a graduate of the Leicester City Academy, was hanging around as well. Last I checked, an MLS team usually has two goalkeepers, not five. Bramley has already left, and Wolyniec will have two GKs for RBII. So… who goes where?