Timbers Down Whitecaps 2-1 in Preseason 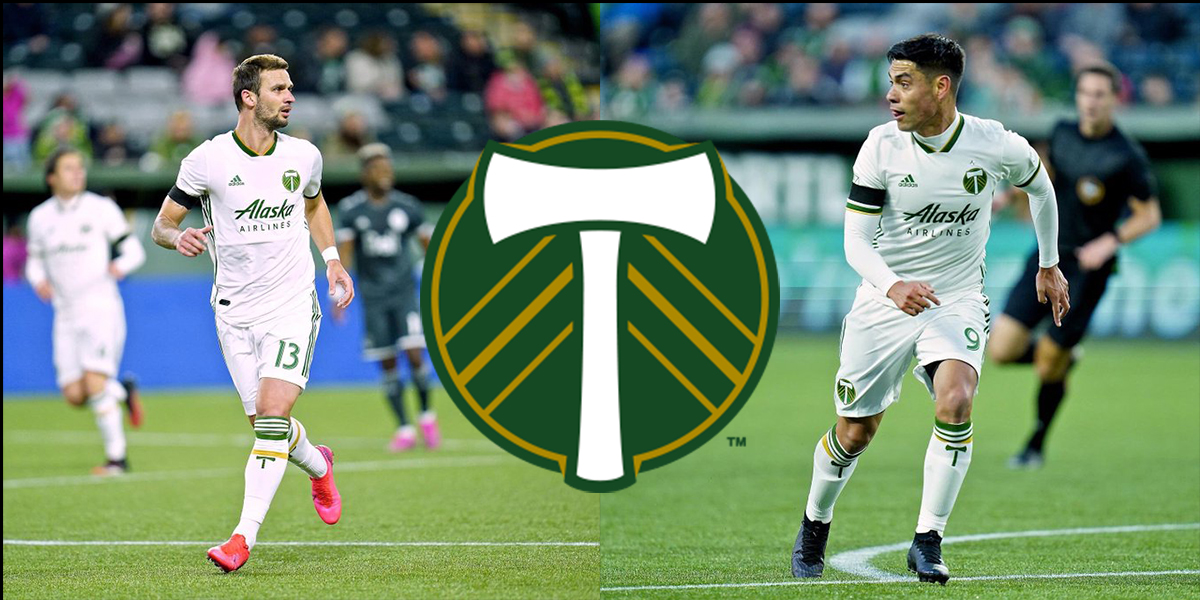 After an all too long post-season, the Portland Timbers began their preseason home stand Sunday night with a victory over their Cascadia rivals, posting a 2-1 victory over the Whitecaps in their first match of the preseason tournament at Providence Park.

On a chilly night in Portland, the Timbers scored first, with Felipe Mora earning a penalty kick after being taken down in the box. Diego Valeri slotted it home on the left to put the Timbers ahead 1-0 in the 34th minute.

A few minutes later, the Whitecaps equalized, with DP striker and Canadian national Lucas Cavallini heading the ball in at 39′. Andy Polo brought the crowd to their feet with the game-winner from the right wing, on a cross that may or may not have also been a shot, at 46′. As is customary in preseason matches, plenty of other players got a run out with what was essentially a line change at 77′. All in all, not a bad outing for the Timbers’ first game at home.

The veterans on offense already looked to be in fine form. Valeri, Sebastian Blanco, and Diego Chara were clearly comfortable with their positions on the pitch, easily finding each other with short passes. On defense, Larrys Mabiala knew when Jorge Moreira would push up from the back, and adjusted accordingly.

Cavallini may have only scored once, but it wasn’t his first opportunity. At 17′ he had a sitter that he missed, a shot he will likely put in early and often in the regular season. Ali Adnan definitely gave the team problems on the wing in the first half. The Timbers will have to make adjustments to account for them both in the regular season.

Too Early to Tell

New DP signing Yimmi Chara had a nice moment, stealing a ball at 6′ with a move that was reminiscent of his older brother. That said, he is still looking to find his rhythm in the attack. Felipe Mora also looks promising. His yeoman-like first touch in the box made the defender commit and was responsible for the penalty kick to start the scoring run, but the jury is still out on how he will mesh with the other regulars up front.

It was great to see Jeremy Ebobisse back on the pitch following surgery to repair a torn meniscus. It will be interesting to watch the eventual competition for the striker spot, especially when Jarek Niezgoda is cleared to play following an ablation procedure he underwent last month. Also refreshing, was seeing Marco Farfan on the pitch during the second half. He will be competing for the starting spot at left back with Jorge Villafaña.

Nice to see the boys on the pitch on Sunday, shaking off the rust in front of the home fans. Next up: the Timbers face Minnesota United in a preview of the season opener, 7:30 pm at Providence Park on March 1st.