New York Red Bulls: Believe It or Not 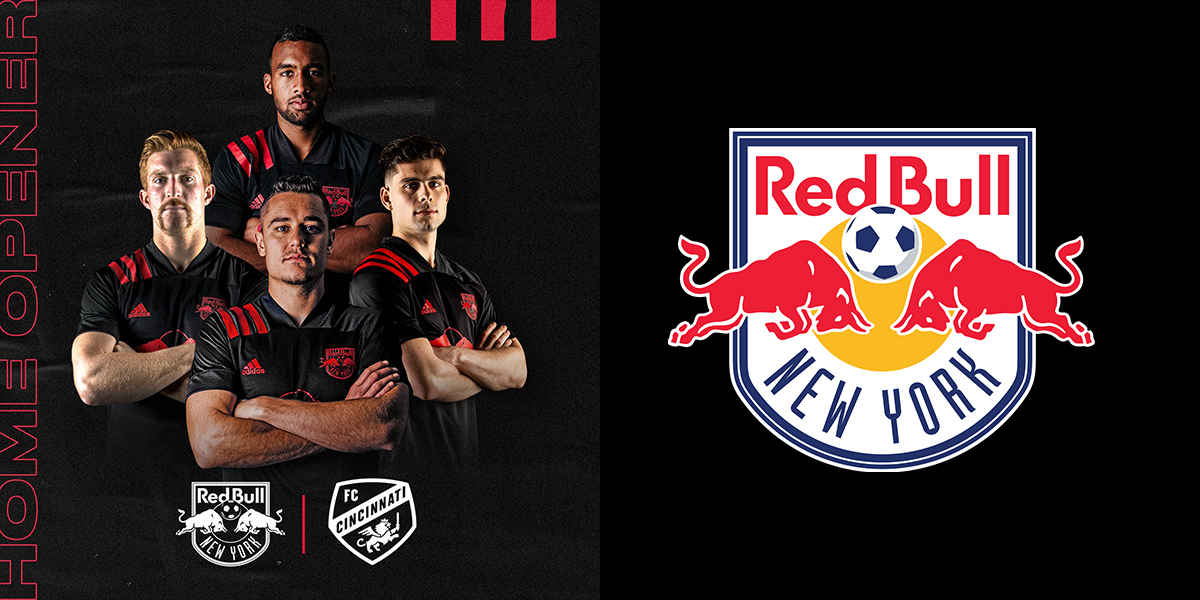 The 2020 season of Major League Soccer is about to begin. Preseason tourneys and scrimmages are building up those first excited bubbles. It will boil over into that opening weekend before long.

The Red Bulls are preparing as well. A lot of things are different, while a lot of other things are… well… not.

It should have been somebody else

Bradley Wright-Phillips, English striker and all-around humble and nice guy, whose number #99 has effectively been retired, is playing for LAFC. Ironman goalkeeper Luis Robles, immortalized at Red Bull Arena for his run of consecutive games played, will now feature for Inter Miami… or whatever it’s called if Inter Milan gets its way. It’s actually taken me this long to detail these changes in an article. I learned quickly after becoming a fan that one mustn’t get too emotionally attached to a player because sport is a business. Business does what is needed to continue. But I can’t deny a little sting.

Who could it be?

But who will take their places on the pitch, in the locker room, and in fans’ hearts? The answer is not immediate, and I submit that it is a source of current fan frustration. When the grumblers grumble for a “big signing,” they just mean someone whose name is already on shirts and on social media follow lists.

Daniel Royer and Kaku Romero Gamarra have proven to be valuable to the squad, but both rose from relative obscurity. Draftees are still making their cases while veterans continue to shuffle off. Those who remain are likable enough but have yet to truly emerge as our greatest heroes. Sean Davis, for example, is an early favorite to replace Robles as captain. Alex Muyl, who has only ever known the Red Bull system, has yet to offer a consistently dazzling performance. Perhaps they just need a chance to step from the shadows.

I never thought I could feel so free

The preseason went well enough. As I said in my previous story, the results don’t matter. They’re like points in “Whose Line is it Anyway?” But a win over Sporting Kansas City was a nice feeling. Midfielder Florian Valot, returning from another recovery period, was involved in several preseason goals.

Flyin’ away on a wing and a prayer

So the team is winging its way back to the Metro. Media Day is this Thursday. The season opener is Sunday.

After all that waiting, it’s really sneaking up on me.

They’ll be playing FC Cincinnati, who is doing a bit of flying by the seat of their pants with the recent departure of their coach, Ron Jans. I’m not going to get into that too much, except to say it’s a wrench in the works that the team didn’t need. We’ll see if manager Chris Armas can present a team that is both exciting and effective. Or would that be too good to be true?