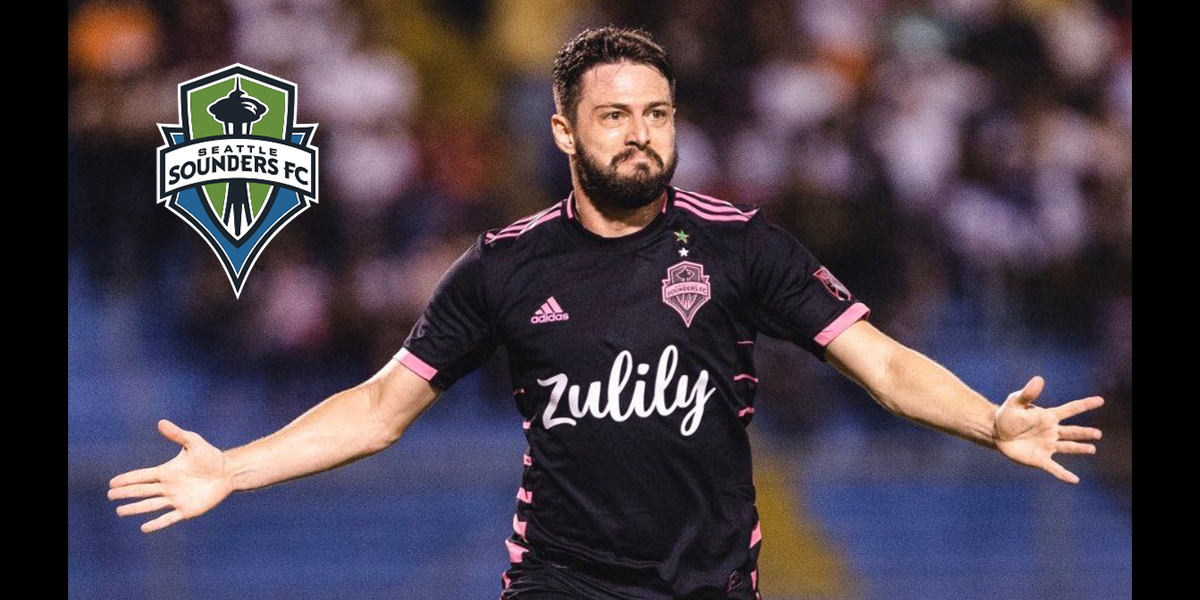 On Thursday, February 20th, the Seattle Sounders traveled to San Pedro Sula, Honduras to open CCL play against C.D. Olimpia. Seattle has historically struggled in the away leg of CCL but managed to come home with two road goals in a 2-2 tie that had all the elements of an incredibly CONCACAF-y match.

Some major names were missing from the Sounders starting XI, including captain Nicolas Lodeiro and integral CDM Gustav Svensson. As many suspected, Nico is still recovering from hamstring tendonitis and Gustav had picked up a calf strain.

However, new signings Joao Paulo and Yeimar Gomez Andrade made their debuts and the club revealed that former Loon, Miguel Ibarra, had signed with Seattle only hours prior to kickoff after training with the team on trial for about a week. The last notable lineup change was that Nouhou started at left-back, confirming what preseason games had indicated, that the Cameroonian would be taking over the starting position left open by Brad Smith’s off-season departure.

As the game kicked off with a chorus of vuvuzelas and myriad of laser pointers lighting the field, the Sounders pressed early and aggressively. Their persistence and pressure paid off early, as Joao Paulo scored in just the sixth minute, the fastest debut goal for a Sounder’s player since Fredy Montero in the club’s first-ever game. Jordan Morris’ left foot sent in a pinpoint cross which was thundered home by Paulo.

The remainder of the first half was goalless but as eventful as any CONCACAF match. Olimpia striker, Arboleda, came in hard with a high boot to challenge Stefan Frei for the ball and landed a heavy cleat to the goalkeeper’s ribcage. With no VAR to review what was a clear and obvious red card, the referee awarded both players yellow cards.

Seattle would score their second goal nine minutes into the second half thanks to the incredible speed and awareness of Jordan Morris. After Joevin Jones fired a hard shot on target that was deflected by the goalkeeper, Morris pounced and swiftly slotted the ball into the back of the net.

Olimpia would eliminate the Sounders’ two-goal lead with goals in the 63rd and 81st minutes, both scored by Arboleda, the player who was lucky to not be sent off after high-kicking Stefan Frei early in the first half.

While giving up a two-goal lead and instead tying 2-2 is not a great showing, Seattle is happy to take two away goals home for the next leg against Olimpia.

The Sounders will host the Honduran side in Seattle on Thursday February 27th at 7 PM.