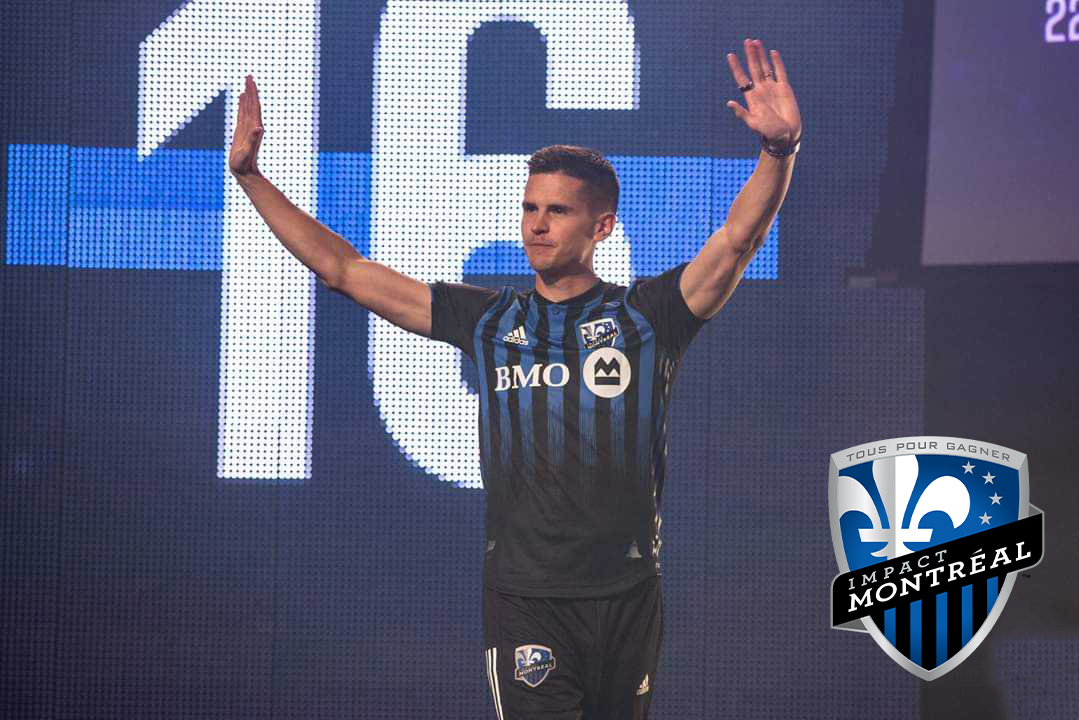 It did not go unnoticed that Jukka Raitala donned the captain’s armband for the first time in a competitive match as the Montréal Impact faced Deportivo Saprissa on Wednesday. It turns out this was a sign of things to come. On Saturday, February 22, Raitala announced to the press that he would be captain for the 2020 season, with Samuel Piette and Evan Bush serving as alternate captains.

Following two seasons where the team operated with a group of captains, with Ignacio Piatti usually taking the role (Piette and Saphir Taïder shared the armband in Piatti’s absence), Raitala’s nomination came as a surprise to many. It had been widely assumed that the fan favourite, Quebecer Piette would inherit the role, especially as he had taken the armband with the Canadian national team for the first time in January.

Given the innumerable examples of captains in soccer history, we know a lot about the criteria often used to fill a captaincy. Sometimes it’s the most talented player, or the most vocal. Perhaps the most senior player. Raitala doesn’t fit into any of these boxes. However, there is certainly evidence to back up his selection:

According to his teammates, he’s “Mr. Perfect.” In an offseason superlative video, a huge number of Impact players named him, and revealed their nickname for him is “Mr. Proper.” Clearly, his behaviour sets an example to follow in a team where several players were accused of lacking discipline on and off the pitch last season.

Although not the most senior of players on the Impact’s roster, Raitala is a veteran nonetheless. Since the 31-year-old began his career in 2006, he has featured in 356 club matches and 51 matches as with the Finnish national team. The Finnish team has just reached its first-ever UEFA Euro competition. He’s seen a lot across a variety of leagues and has played a role in making history for his country. Raitala is a player who doesn’t let the magnitude of the occasion shake him, making him perfect for a team finally returning to the Champions’ League.

As the news broke and social media was abuzz with reactions, I conducted an extremely scientific twitter survey of the #IMFC community. Although the astonishment was nearly unanimous, so is the acceptance of the team’s choice.

Personally, I like it. Of course, there are players who are more media darlings or who stand out more on the pitch. But after all the drama of the past few seasons, it feels like the calm, unruffled demeanor Jukka Raitala presents, and the way he performs his duties on the pitch without calling unnecessary attention to himself is what this team needs to emulate. Get the job done, put the team first, and let people talk about you for the right reasons.

Certainly, there are some supporters who would have preferred a captain with whom they identify, like a Piette or a Patrice Bernier of years past. Regardless, as Thierry Henry explained to TVA Sports, the choice was “logical, based on what the team needs. […] The team needed a captain like Jukka.” At the end of the day, if the choice is what’s best for the team they support, how can fans not support it too?

One thought on “What’s in an Armband? Jukka Raitala Named Montréal Impact Captain”