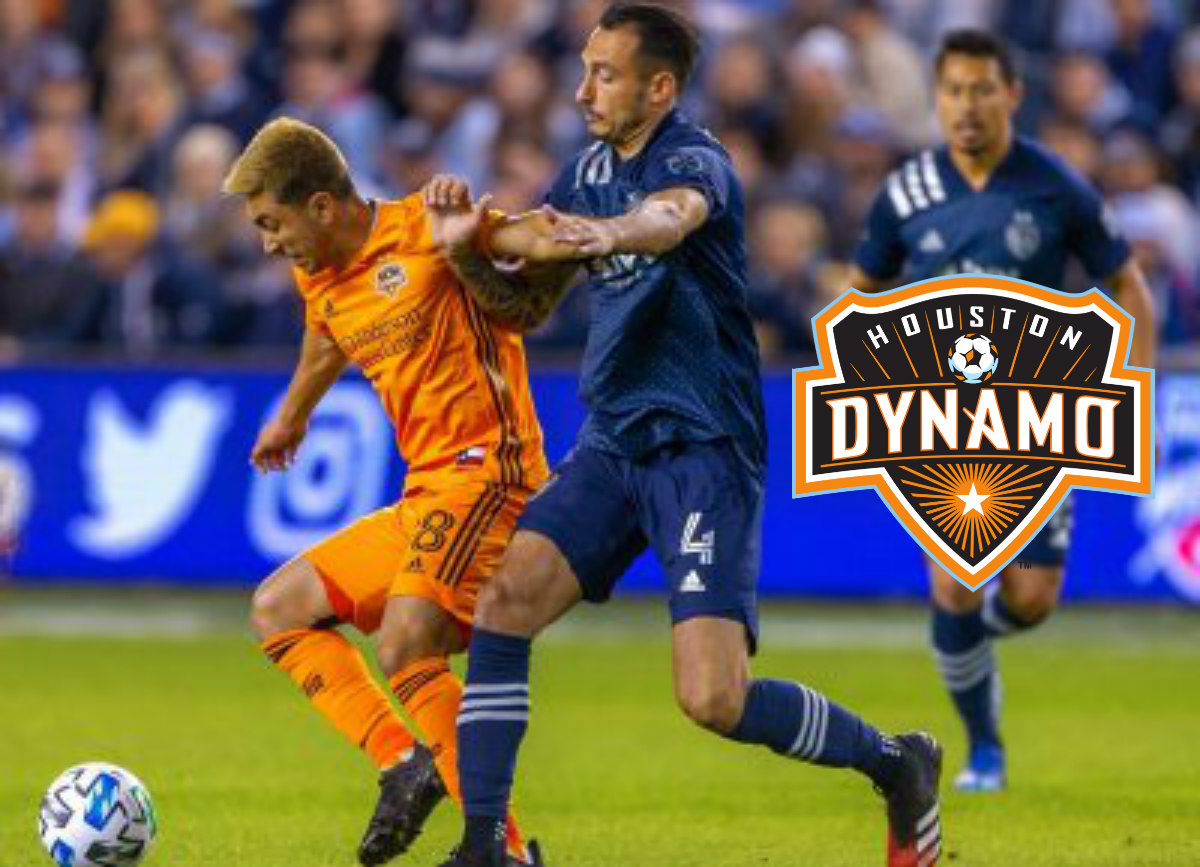 Y’all.. I had the worst dream last night. I’m no stranger to this dream. I have had nightmares since I was a kid that I was locked up in some sort of battle with an unknown antagonist. There are times when I try to fight, but it feels like my arms are weak and useless. I try to lift them and it’s like I’m moving underwater, unable to build up any force or strength. Other times I try to run, and my feet are weighted down by some unseen force. I’m moving in slow motion, unable to get anywhere. These dreams illustrate absolute powerlessness and utter lack of control.

Last night, that dream was a terrible reality for the Houston Dynamo. They took the same lineup that had won them a point against the Galaxy to Sporting Kansas City. That same lineup whose defense shut down LA’s hard forward press, and whose forwards were a coordinated force of constant pressure, found themselves stalled at Children’s Mercy Park.

It seemed painfully similar to my old nightmare scenario to watch the Dynamo on the pitch – they seemed to be playing through sticky molasses that drew back their speed and dexterity, mimicking the feelings I have so often in my dreams. It was a nightmare for the players as well, as they continued to try to put together chances and were repeatedly beaten by the speed and space management from Sporting KC.

The signing of Chicharito to the LA Galaxy was one of the biggest stories of the offseason, and Houston confidently denied him any opening day action last week. This week, it was another former Mexican Liga MX player who proved to be the real story.

Alan Pulido opened up the scoring against the Dynamo on Saturday in the 16th minute. His presence was felt strongly with each subsequent goal, though Kinda’s 65’ goal was his only official assist.

Road matches have historically been a struggle for Houston, and this trend was beleaguered by the continued issue of preseason injuries. Star forward Alberth Elis has yet to suit up with the team this season and Darwin Quintero only put in about 36 minutes with the squad at the end of the rout with SKC.

Head coach Tab Ramos said in a post-match interview that the team will have to learn from their mistakes. My hope is that the team will wake up from the bad dream of this week’s loss and bring a rested, injury-free squad back home to Houston where they host the Seattle Sounders this Saturday.