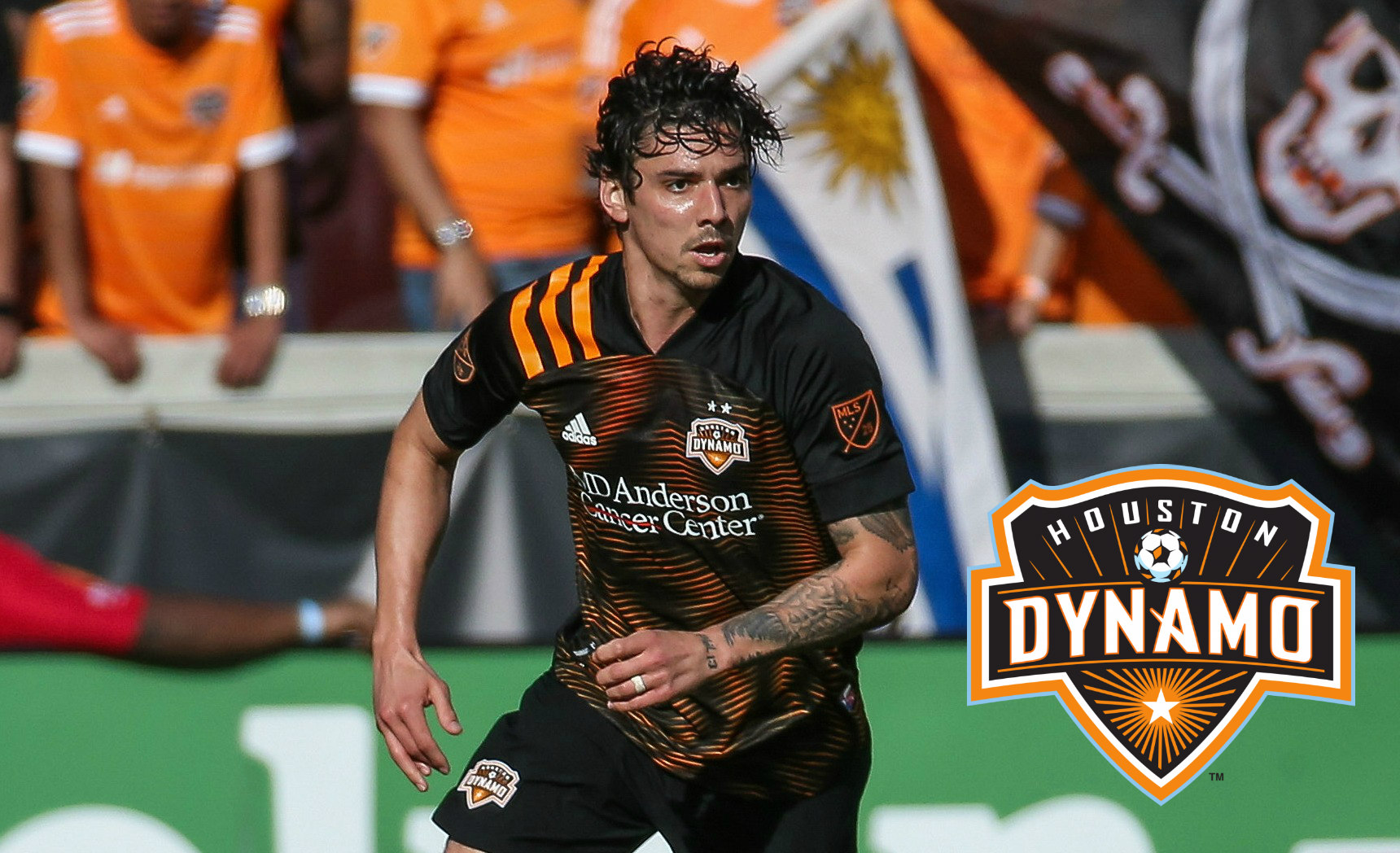 One of the fiercest forces that teams coming to Houston would face in May will show up meaner and tougher, unaffected by the pandemic break. And while this challenger’s presence is felt on the pitch, it won’t be suiting up. I’m talking, of course, about the Houston weather. A season starting in late winter allows both the Houston players and visiting teams time to work up to the oppressive Houston summer.

On opening day 2020, the temperature in Houston was just about perfect at 75 degrees, and we have had several 80+ degree days since then. Spring has shown up warm and summer is right around the corner from the look of the thermostat. At this rate, mid-May, the earliest Major League Soccer could resume, is going to be a tough time to restart the season. High temperatures by that time will easily be in the upper 80’s, and daytime highs will regularly be into the 90’s by the end of the month. Add to that our gulf coast humidity, coming in at least 75%, and you’ve got an environment not friendly to open-air soccer.

The Houston Dynamo have often considered the hot climate to be a twelfth man at home matches. While Dynamo players have grown accustomed to the heat and humidity gradually, training and playing as spring scorches into summer, having no organized training or matches through this global pandemic may transform that competitive advantage into an adversary.

While Houston will certainly continue its tradition of mandatory water breaks for many of their matches, those short breaks are not enough to fully rehydrate players not used to the brutal heat here. With the home team unable to acclimate to the temps and humidity over the course of three months or so, a May restart date may be as big of a hurdle to the Houston Dynamo as the temperatures usually are to visiting teams.

Houston was mitigating the effects of multiple injuries leftover from the preseason for the first two matches of the season. No doubt, there has been plenty of time for all players to rest, recover, and hopefully resume training at home. Hopefully, they are finding safe areas to train outside in order to get used to the temps and rise — like the mercury — to this unprecedented occasion. It would be unfortunate if dehydration related injuries appear when play begins because players aren’t able to manage their own hometown heat.

Springtime in Houston just isn’t the same without the Dynamo matches, and I’m sure that you feel the same wherever you are. I hope that you are all safe and healthy and managing through this crisis as well as can be expected. I am looking forward to talking real soccer with you again very soon.