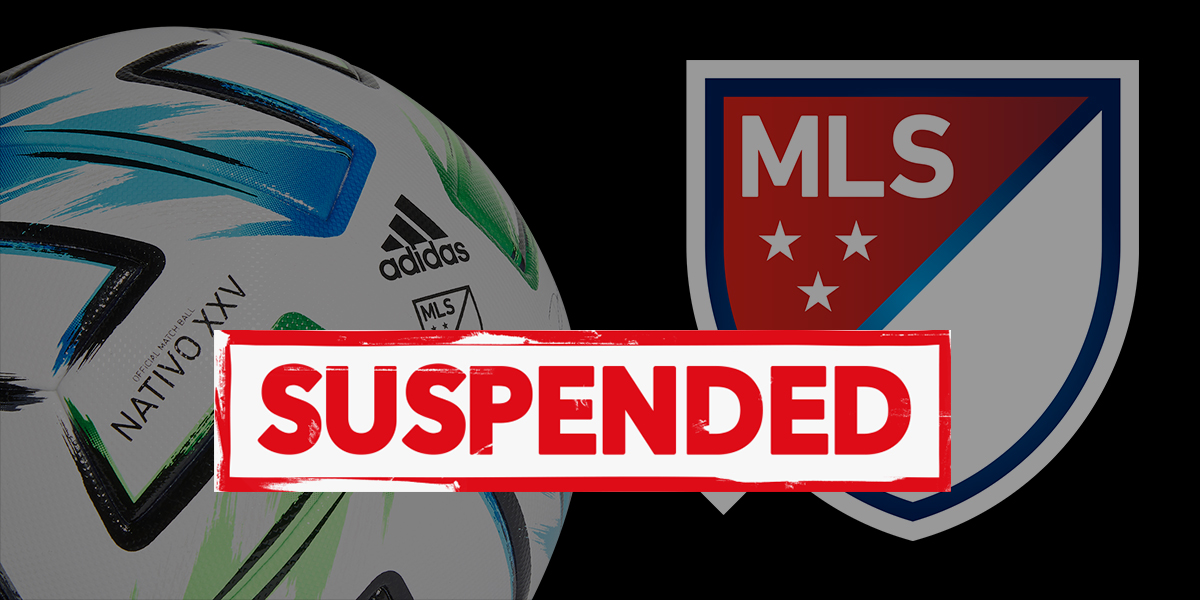 Amid concerns from the novel Coronavirus (COVID-19), sports events were canceled across the country and around the world. The first major development was the shutdown of the NBA after Utah Jazz players Donovan Mitchell and Rudy Gobert tested positive for the virus. The Big East tournament was halted during halftime between St. John’s and Creighton Universities, and the NCAA “March Madness” tournament was canceled soon after.

In Europe, soccer competitions are nearly over. In England, Liverpool FC is six points away from clinching their first modern-era Premier League title. The Bundesliga race is tight between FC Bayern Munich, Borussia Dortmund, and RB Leipzig. UEFA Champions and Europa Leagues, trying to complete the knockout rounds, played behind closed doors before suspending the tournament. Italy, the hardest hit European country, has been on lockdown since March 9th. Players and coaches in Europe have tested positive for the virus.

Major League Soccer was headed into Matchday 3. Preliminary rounds for the Lamar Hunt Open Cup were set for late March and early April. The CONCACAF Champions League played some of their Quarterfinal first legs. Then came this announcement from Major League Soccer:

Since this initial announcement, Major League Soccer has also called a moratorium on training in order to keep players, coaches, and staff safe. This moratorium is currently scheduled to conclude April 3rd. Options include cancellation of the Open Cup and league games played behind closed doors.

We at Switch the Pitch are committed to still offering substantive coverage of the Beautiful Game. Stay tuned for interviews and editorials about MLS and US Soccer. Be sure to follow us on Twitter and Instagram as we discuss issues facing players and fans.

We are also launching our podcast, “Switch the Pitch: a podcast for those of us with Resting Pitch Face.” Several of our reporters are working together to create content during the unplanned time off. Reach out to us with questions or requests.