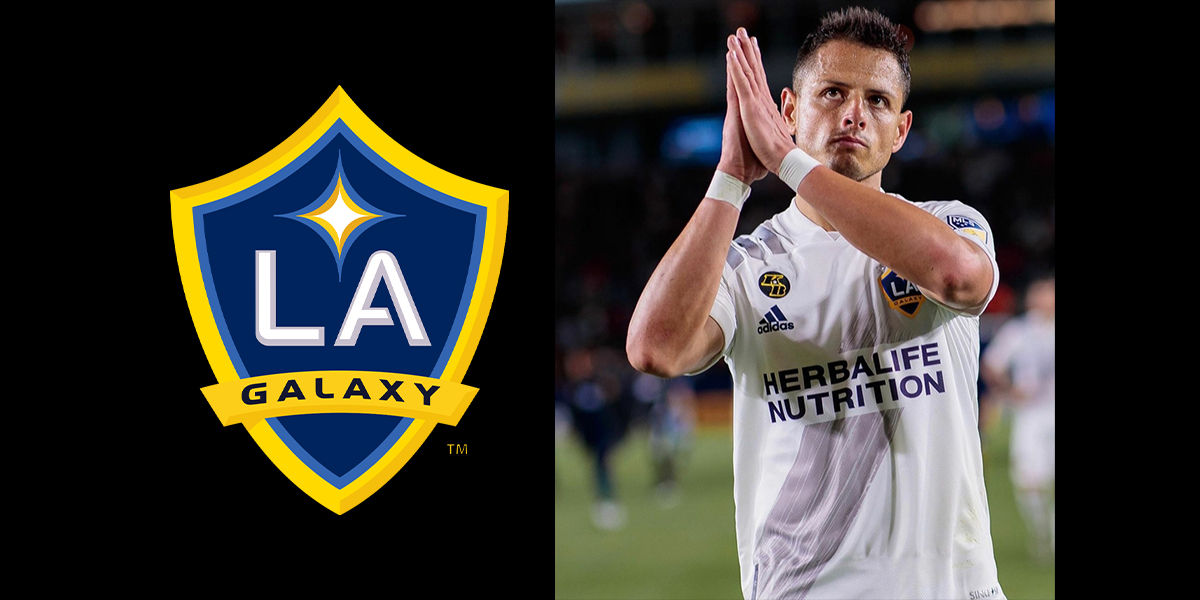 “I miss celebrating goals” was the sentiment felt round the global soccer community as the pandemic forced lockdowns and social distancing. It hits even harder as an LA Galaxy fan, who is used to winning. And who witnessed a home opener loss right before the shutdown.

I constantly get into passionate discussions with my soccer sisters and rivals at Switch the Pitch defending my favorite team. The LA Galaxy is my only club. Many people have EPL, Bundesliga, and La Liga choices, but not this woman. Sure, I’ve attended other matches — I don’t say no to free soccer experiences — but my heart belongs to the White, Gold, and Blue.

The 25th season of MLS started with a glow of promise. LA Galaxy gave the north end of Dignity Health Sports Park a makeover, adding Victoria Street Block, a standing section combining supporters groups, whose voices echo loud and clear and enhance cross stadium chants.  The fans definitely show up and make the atmosphere a worthwhile experience even if the players don’t bring it on the pitch. (That is, when fans aren’t fighting in the stands or throwing beer onto the field. We are all better than this!)

The team underwent an overhaul in the offseason, making fans feel less certain about the 2020 season. After Zlatan Ibrahimovic’s departure, LA Galaxy was linked to a few big names, as expected, and per their budget and history.

The club’s hopes landed on the shoulders of Javier “Chicharito” Hernandez, who wasn’t able to produce in the opening matches, but it wasn’t solely his fault. He took the Captain’s armband, sharing the position with Sacha Kjlestan and Jonathan Dos Santos, but he couldn’t find a breakthrough in a 1-1 draw with Houston and would not speak with media after a disappointing home opener performance, when the Galaxy suffered a 0-1 loss to Vancouver Whitecaps FC.

Just two games in, fans should still have hope. Instead, we are all suffering from the mistakes of seasons past. The winning legacy and pioneering history of LA Galaxy are on the line.

In previous seasons, the defense had been the issue. However, in these opening matches there was no creativity on the pitch and the midfield was weak. A crowd of 26,382 fans could see the issues from the stands, so why couldn’t Guillermo Barros Schelotto? Typically, the head coach subs too late, this time early subs and lack of depth were concerning. Subbing out JDS was necessary as he had just come back from injury. Zubak tried to play hero and, if it’s any consolation, that fighting spirit was the one thing LAG didn’t lose. But it never really looked like they would get a goal. Pavon looked to be the only player on the team worth his salt.

The constant crossing and even a tiki-taka style didn’t work to move the ball forward and get in front of net. Even with 6 corners, LA Galaxy only had 1 shot on goal. Bad referee calls could have led to a worse score, but David Bingham still came up on big saves.

The COVID-19 lockdown gave Galaxy another chance to reset. The team returned to training with newly acquired midfielders Carlos Harvey and Kai Koreniuk, both from LA Galaxy II. These may turn out to be key additions with the sudden release of Aleksandar Katai, whose wife had made disturbing racist social media posts.

In advance of the team’s departure to Orlando, the club will host a number of virtual events: An LA Galaxy Town Hall on racial equality is set for July 1 at 6 PM; a live scrimmage vs. Galaxy II on July 2 will air on Spectrum SportsNet at 11:30 AM; a socially-distant supporters’ send-off on Driveway A at Dignity Health Sports Park on July 3 will allow for photos and cheers; and an interactive online send-off with fans and players via Zoom will take place on July 6 at 9:45 AM.

LA Galaxy will kick off their MLS is Back action on July 13 against Portland. They will face fellow Group B rival LAFC on July 18, and close the stage against Houston on July 23.