Back on the train: Red Bulls, MLS return to training 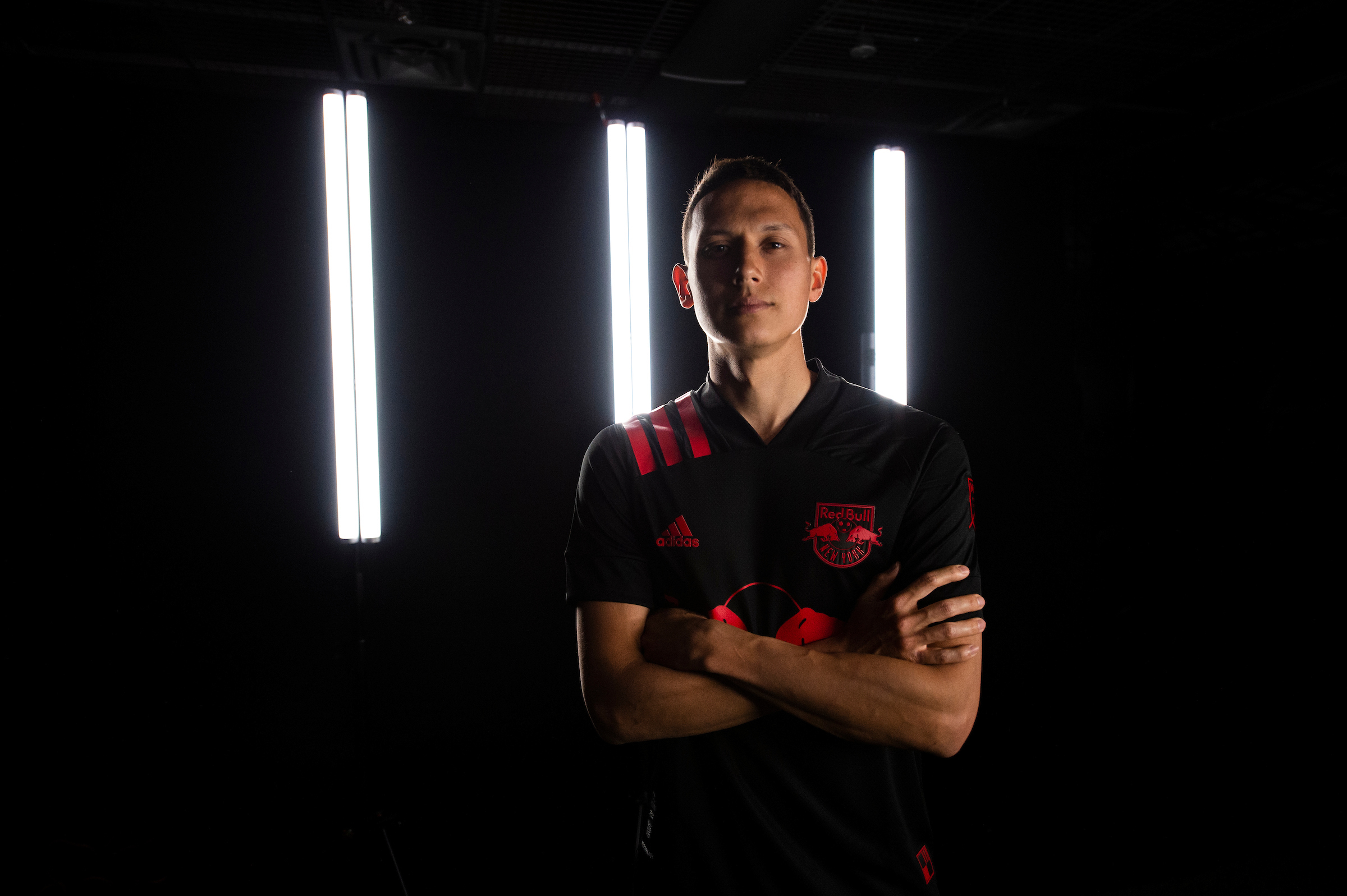 I know: it’s all felt so interminable. The stay-at-home orders, the distance learning. The suspension of soccer across the country and around the world. That all started for us in the New York Metro Area back in March. It was cold and dark in those days. Would summer ever get here? And would it bring with it all the things we love about it?

Well, seemingly out of nowhere, summer is on the brink. It doesn’t look exactly the same, but it looks like everyone is at least trying.

Circumstance Beyond Our Control

New York City and Northern New Jersey were hit pretty hard by the Coronavirus pandemic. Daily updates tried to explain how unprecedented it was, how unprepared we were. But when MLS had to close their doors and insist players stay home, it hit us all at once. As much as banter grew tiresome and away days were difficult, not having anything was a real drag.

Much to his credit, Red Bulls captain Sean Davis took to the airwaves as much as possible to encourage people to stay home. In general, Davis is a well-spoken guy. He was quick to talk about how he learned from the best team captains around how to show leadership.

I Found a Picture of You

Many players took the time to share their quarantine experiences with social media. Defender Tim Parker showed us how his photogenic pooch Mr. Woodson doubles as exercise equipment. Midfielder Florian Valot found an unoccupied corner of a parking garage to turn into a personal gym. Defender Kyle Duncan danced for the judges on an online talent show, cleverly named “MLS Idle.” And rookie goalkeeper David Jensen welcomed his second daughter into the world, with teammate Matthias Jørgensen nearby as the best possible “manny” for the elder Jensen daughter.

Like a Break in the Battle Was Your Part

Major League Soccer has announced that teams can return to small group training. There are a lot of rules in place, such as ten feet of spacing between groups and daily temperature screening. Goalkeepers are not allowed to spit on their gloves… which suits me just fine.

Rumors swirled of a ‘kickstart’ tournament in Orlando for MLS’s full return to competition. A tournament is already in place for the National Women’s Soccer League, which is great considering several women’s leagues have been entirely canceled in other countries. But it’s important to note that there are only nine NWSL teams. Their tournament in Utah will be a controlled setting. Asking more than triple that many teams to do a similar event is a bridge too far.

Alejandro Bedoya of the Philadelphia Union compared the proposed tournament to a stay in a “luxurious prison.” No: the 2020 season will be whatever can be managed following these phased-in training protocols. It won’t be the same, but they will be back in the fight.