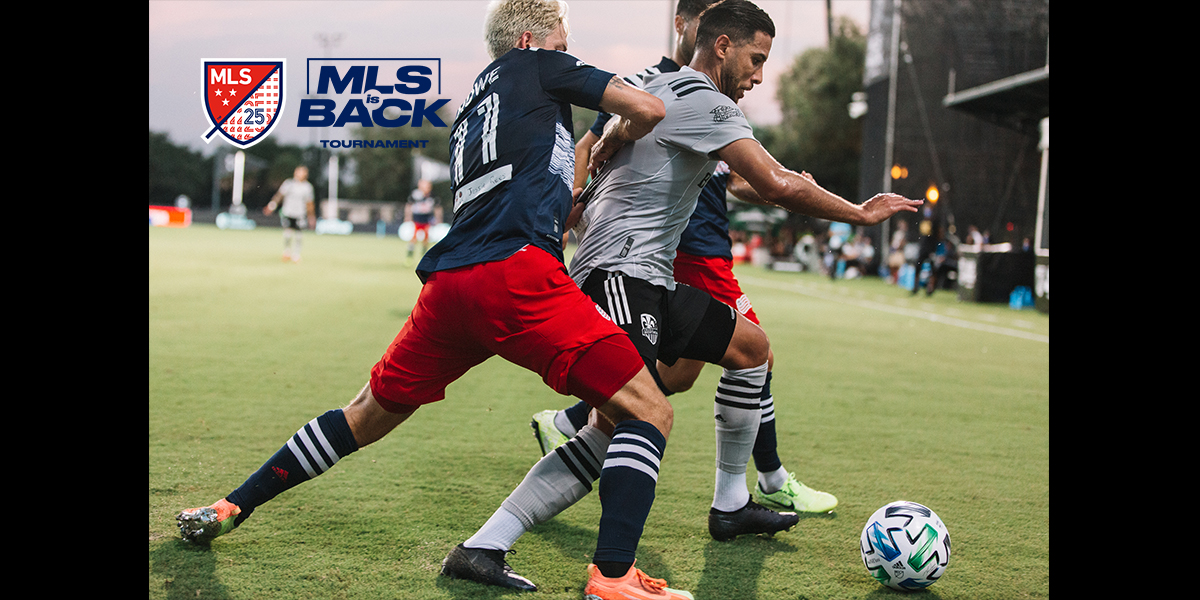 Having already faced each other this season, in a match the Impact won 2-1 at the Olympic Stadium, it was a Floridian reunion for these two teams.

Although Thierry Henry’s men had the upper hand in the first edition of this clash, a tactical switch to a four-defender formation saw the Impact struggle desperately as the Revs dominated virtually the entire first half.

The Impact may have had a brighter start to the second half, however, Revolution DP Gustavo Bou scored the lone goal in the 56th minute, having seen a panoply of chances go unrewarded earlier in the match.

Although the Impact had the lion’s share of possession over the full 90 minutes, New England was undoubtedly the more dangerous side, and they will likely feel hard done by to not have scored more goals. The Revolution move to the top of Group C with 3 points, with Toronto FC and D.C. United to kick off their tournament on Sunday.