MLS is Back, July 17: Super Sub Higuaín Salvages A Draw for D.C. United Against NE Revolution 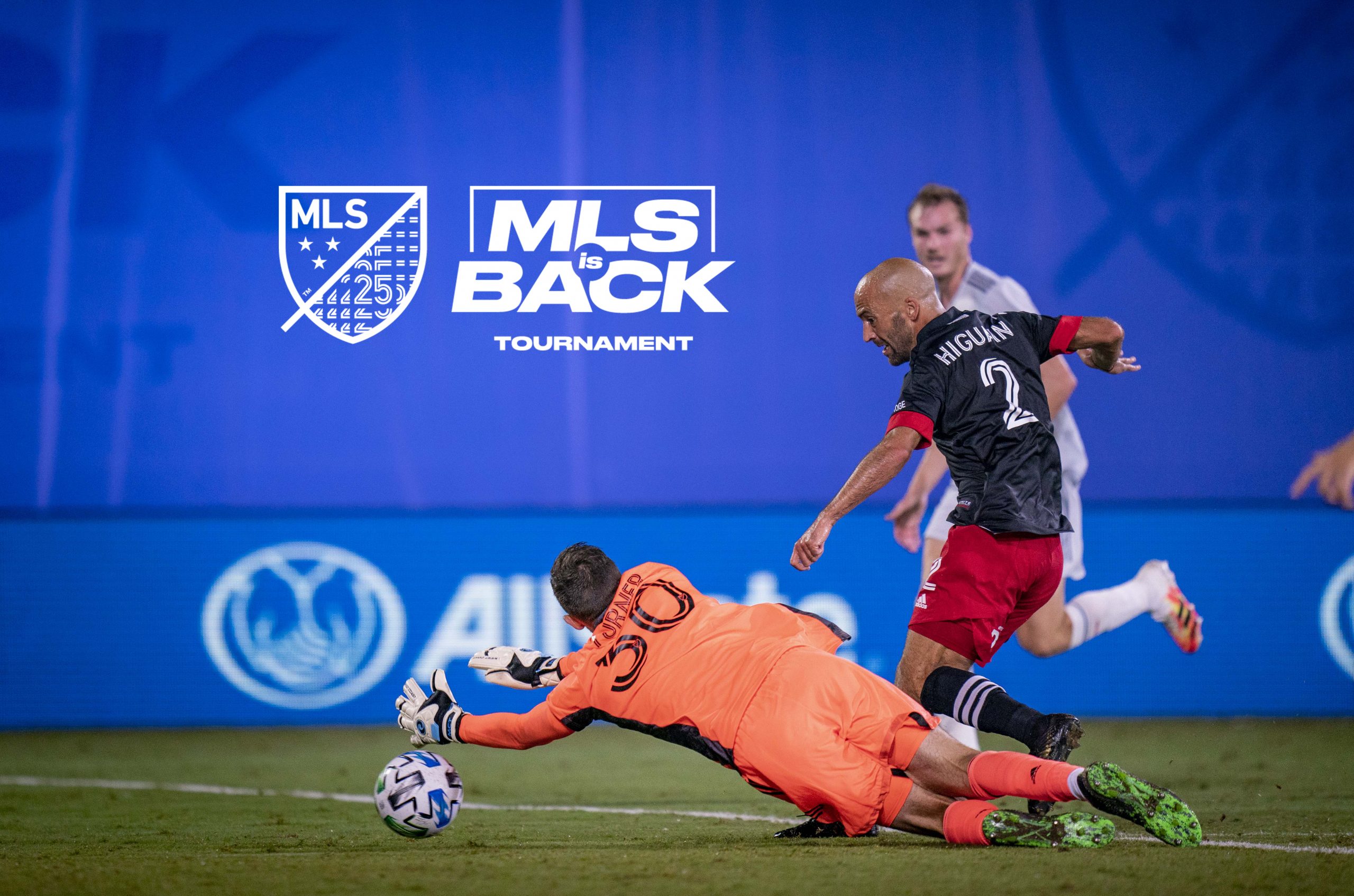 There was a fair bit at stake in Group C this evening as D.C. United and NE Revolution faced off at ESPN’s Wide World of Sports. New England was searching for a win that would guarantee their advancement out of the group stage, joining Orlando, Philadelphia, and Columbus. After a draw on Monday morning against Toronto, D.C. United sought some solid footing, and points, before their third group stage match against Montreal.

A sluggish first half for D.C. saw New England strong in possession and on the attack. Other than a rocket of a shot from the Revolution’s Kelyn Rowe in the 25’ — deflected by D.C. United goalkeeper Bill Hamid’s fingertips — and yellow cards given to Gressel and Asad in the 16’ and 45’ + 1’ respectively, there wasn’t much to see.

For all the lackadaisical play in the first half, the second half saw an energized D.C. United emerge from the locker room. Dangerous plays by NE’s Gustavo Bou and a 51’ goal delivered by Adam Buska served to further light a fire under the Black and Red. After a failed counterattack that saw a dangerous shot from the Revolution’s Penilla, coach Ben Olsen sent in veteran playmaker Federico ‘Pipa’ Higuaín in the 69’.

It didn’t take long for the Argentine to capitalize on a sloppy play by the Revolution, a back pass to from Delamea that went horribly awry. Higuaín easily rounded the shot by Turner to equalize for the Black and Red in the 72’.

Neither New England nor D.C. were able to find the match-winning goal and split points. The pressure is now on for D.C. United to produce a win over Montreal in a late-night matchup on Tuesday, July 21st. New England will meet Toronto the same day for an early morning game.