MLS is Back, July 17: SKC and Colorado Fight A Battle of the Backup Keepers 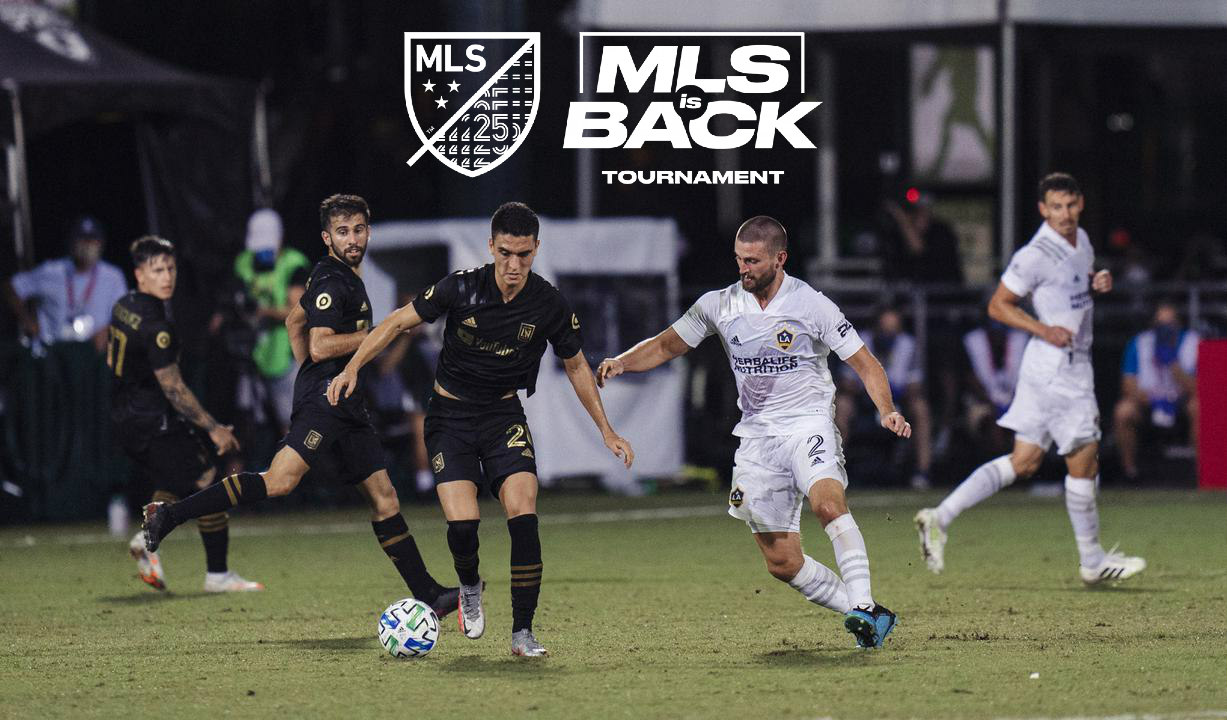 On Friday night, the Colorado Rapids faced Sporting Kansas City in their second match of the tournament. Both teams were fresh off losses that saw their keepers benched for this game. Tim Melia (SKC) was sent off with a red card against Minnesota United while Clint Irwin (Col) took a knock against Real Salt Lake. Richard Sanchez and William Yarbrough started in their place.

The scoring started early with a goal from the Rapids’ Kellyn Acosta from outside of the box in the 6th minute. The Rapids held their lead through the first half and a good stretch of the second, until the 65th minute when Khiry Shelton scored to tie the match. Only a few minutes earlier, Rapids center back Danny Wilson was ejected from the game for a professional foul as the last defender before the goal. A sign of things to come.

Sporting KC soon took the lead over 10-men Colorado when they were awarded a PK from an unintentional handball by Diego Rubio. Alan Pulido made the conversion. Then the action escalated.

Collen Warner made his Rapids debut when he came in for Kellyn Acosta in the 73rd minute. Moments later, Jack Price was ejected soon after, 7 minutes shy of his 5,280th minute in MLS game play. Colorado was down by two men and one goal with nearly twenty minutes to play. But the Rapids came back to tie it in the 84th minute, thanks to a goal from Jonathan Lewis.

However, a tie was not in the cards. Referee David Gantar called for 12 minutes of stoppage time. Within the first minute of added time, SKC’s Graham Zusi notched the go-ahead goal. The two teams somehow managed to kill the remaining eleven minutes without conceding more goals or cards, ending the night 3-2.

The Rapids will face off against Minnesota United for their final game of the group stage on Wednesday, July 22 at 10:30 PM EST. Sporting KC will take on Real Salt Lake that morning at 9 EST.