MLS is Back, July 18: Portland Advances to the Knockout Round With a Win Against Houston 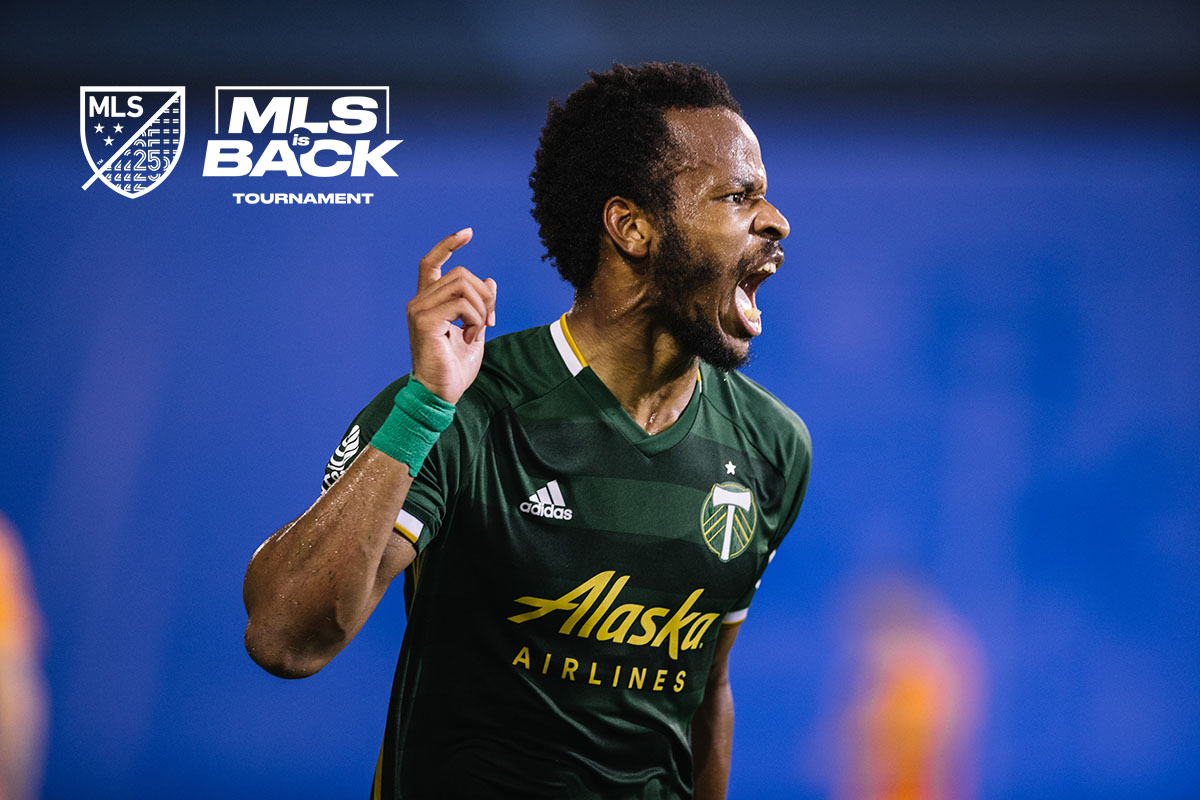 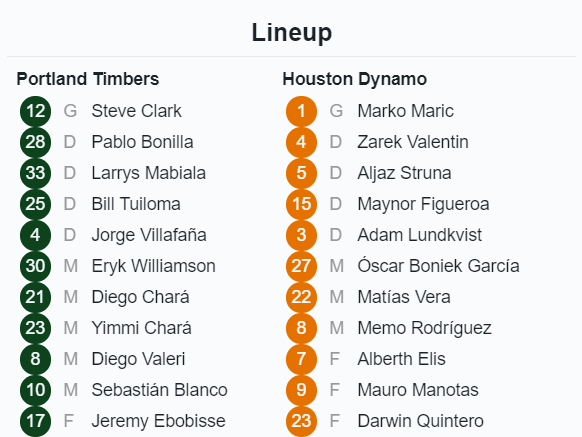 The Portland Timbers punched their ticket to the knockout round of the MLS is Back tournament on Saturday, July 18th, besting the Houston Dynamo 2-1. By capitalizing on their chances when it mattered and by holding their own on defense, they came away with six points in the tournament and the top spot in their group.

Both teams had their share of opportunities. Houston’s Memo Rodriguez had a decent opportunity for a goal in the 24th minute on a free kick, Darwin Quintero had a near miss from outside the box in the 32nd minute, and Alberth Elis successfully converted a penalty in the 86th minute to put the Dynamo on the scoreboard. But in the end it was Portland who was able to finish their chances during the run of play, with Jeremy Ebobisse’s precision finish in the right corner of the goal in the 35th minute followed by Diego Valeri’s threading of the needle to score in the 61st minute, that put the Timbers up for good.

For two teams who thrive on the counterattack, the match was an important opportunity to demonstrate their abilities both to seize opportunities on offense and to close down on defense. While Houston had their chances, it was Portland who was ultimately successful in holding down the fort, particularly of note since the defensive side for the Timbers had to make adjustments for both injury (Felipe Mora, right knee strain) and discipline (Zario Duparic was unavailable for the match due to his red card in the game against the LA Galaxy).

Both teams have one more match in the group stage, with the Houston Dynamo facing the LA Galaxy at 8 pm EST / 5 pm PDT on Thursday, July 23rd, followed by Portland matching up against LAFC at 10:30 pm EST / 7:30 pm PDT that same night. Following the outcome of the final group stage games, the brackets will be set for the elimination round of the tournament, set to begin on Saturday, July 25th.