MLS Is Back, July 23rd: Timbers Draw Top Spot in the Group of Death 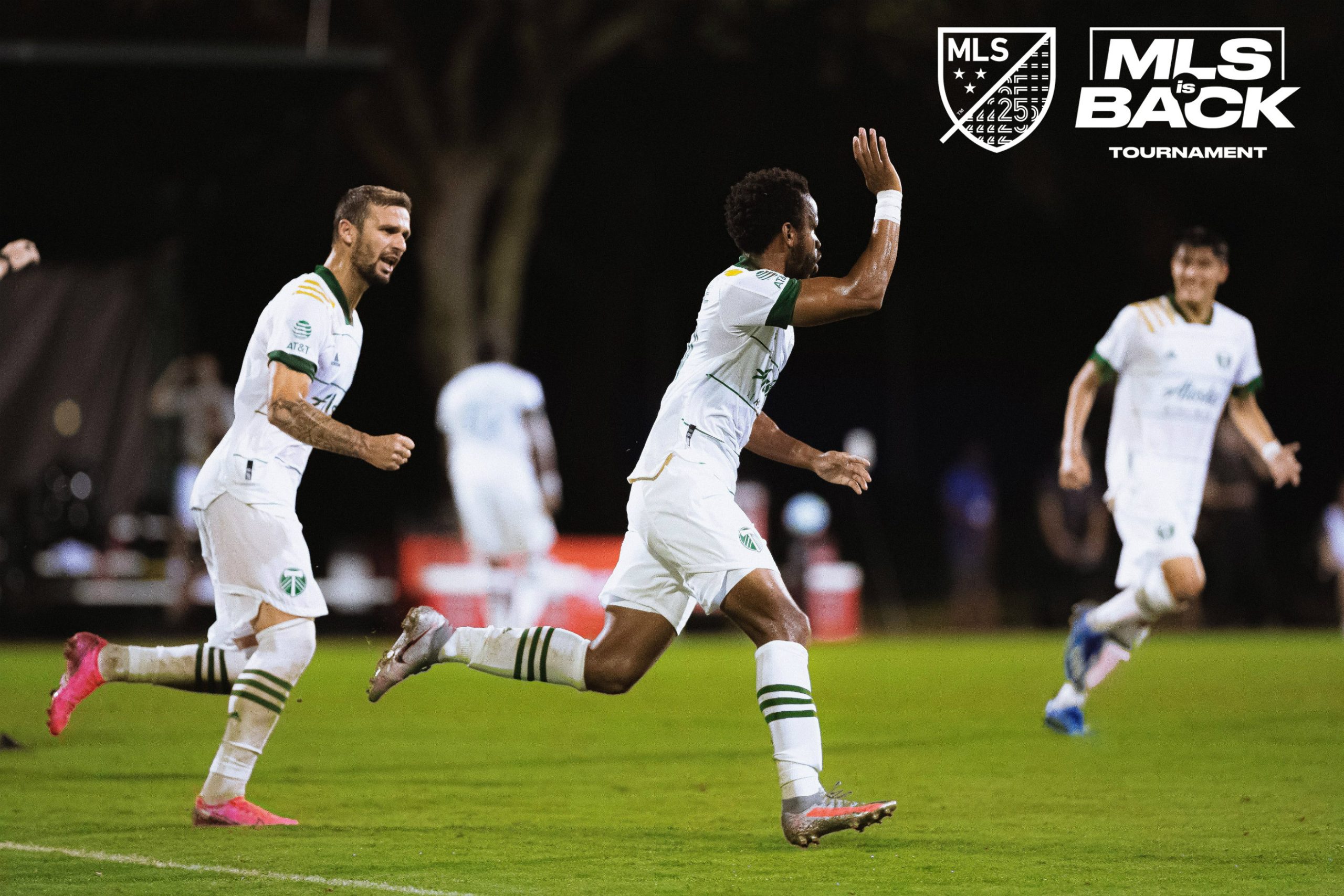 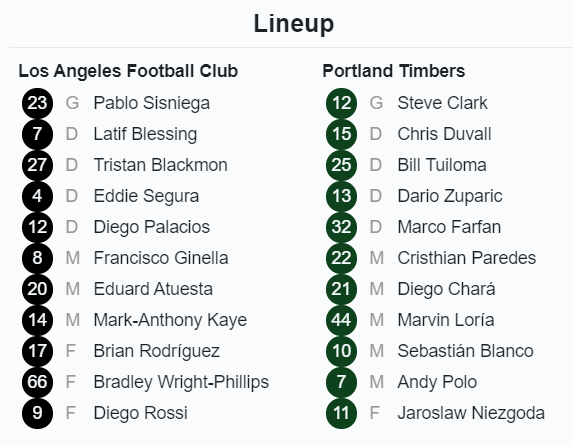 A first-time scorer and a familiar name in recent match reports combined to give the Portland Timbers a hard-fought point against Los Angeles FC, with a final scoreline of 2-2. The result gives Portland the top spot in the so-called “Group of Death” in the MLS is Back Tournament. LAFC finishes second in the group, and both teams will advance to the knockout round.

The Portland Timbers were first out of the gate. Jarek Niezgoda opened his MLS account in the 7th minute, with a shot off the inside of his left boot, well fed by Sebastian Blanco and playing out of pressure from LAFC. True to form, Los Angeles FC answered the goal, and then some. Bradley Wright-Phillips put LAFC on the scoreboard in the 36th minute, with a shot that caught centerback Bill Tuiloma off guard, threading between his legs to get to goal. Very shortly thereafter, Mark-Anthony Kaye scored a header off a corner at the 40th minute, easily beating Tuiloma with his positioning in the box.

Given the rotation of the Timbers squad for this match, as well as LAFC’s recent attacking form, it would be easy to assume that the Timbers would ultimately succumb to the overwhelming offense from LAFC and surrender three points to a powerful and versatile attacking squad. But this was not to be the story of the match.

Jeremy Ebobisse, a Portland forward in fine form who has scored a goal in every game in the tournament, had the last word. Ebobisse had a clinical finish on a header to the lower right corner of the goal in the 81st minute. Tuiloma was instrumental in the score, heading Diego Valeri’s corner kick not once, but twice, ultimately sending the assist to Ebobisse for the finish.

Coach Giovanni Savarese smartly managed the squad, rotating players successfully over the course of the group stage and surviving LAFC’s prolific attack. LAFC had their chances, but they were ultimately unable to find the back of the net in the second half, and had to settle for second place in the group.