No Rest For the NWSL in the Offseason: Trades, Transfers, and New Teams! 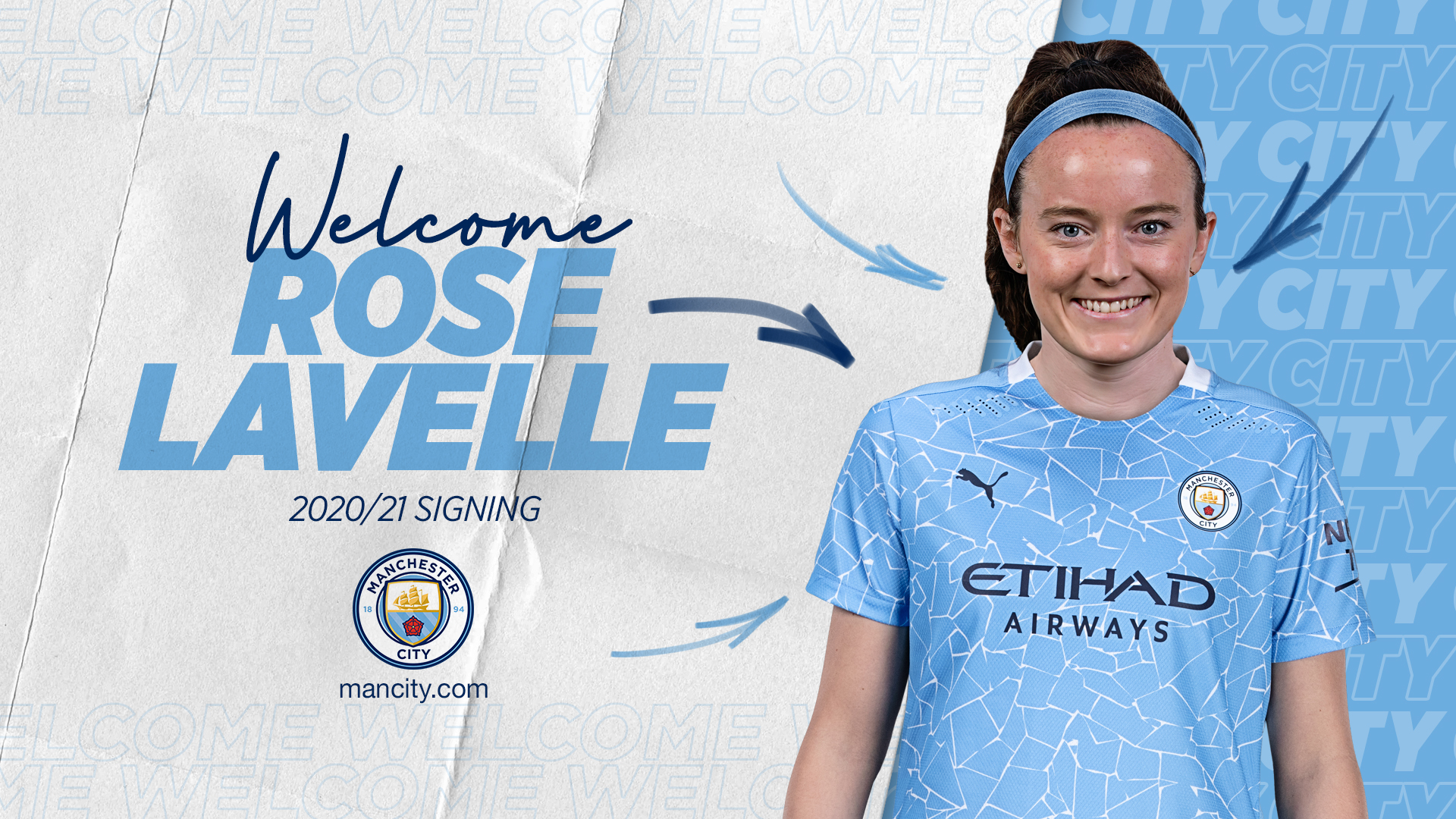 There is exciting news brewing in the NWSL world. Two new teams and a plethora of trades; and the COVID-19 induced offseason has just begun.

Manchester City is getting two great players in Mewis and Lavelle, their dominant midfield play contributing to the USWNT’s World Cup victory in 2019. However, this news did not come without suspense.

In August it was announced that the OL Reign (formerly Seattle Reign) cut a deal with the Washington Spirit to sign Lavelle. The deal saw OL Reign trading $100k in allocation money, the possibility of additional payment when Lavelle returns to the NWSL, and a first-round College Super Draft pick in 2022.

OL Reign fans (myself included) were initially so excited to see Lavelle come to Seattle (I mean Jess Fishlock, Shirley Cruz, and Rose Lavelle would make up a dream midfield). Yet, we will have to wait at least a year until we see Lavelle return Stateside to play in the NWSL. When she returns, the OL Reign will control her rights, meaning she will either play for them or will be traded to another team, giving the Reign something in return.

Although the North Carolina Courage traded the powerhouse that is Sam Mewis to Man City, they did lock down key attackers for the years to come. Lynn Williams, Jess McDonald, and Debihna signed contract extensions, with Williams staying until 2023. Combined, these three veterans have 113 NWSL goals.

If you’ve been anywhere but under a rock and off the grid, you’ve heard that NWSL is finally coming to Los Angeles. The NWSL recently announced their expansion to LA with a star-studded ownership group including Olympian Serena Williams, actress Jennifer Garner, and US Soccer legends Abby Wambach, Mia Hamm, Julie Foudy, and Lauren Holiday.

NWSL also announced a new team in Louisville; Racing Louisville FC. Their head coach will be Christy Holly, he was an oppositional analyst for the USWNT during their 2019 World Cup run.

There are talks that NWSL is not done with California, as they are reportedly adding their 12th team in Sacramento, with more information to come.

More Transfers on the Horizon?

Finally, there is a lot of speculation going around about another two major players heading across the pond; Christen Press and Tobin Heath are rumored to be in talks with Manchester United for the upcoming season. It will be interesting to see if more players end up making the switch to Europe in the future, they certainly have the talent and quality to succeed.