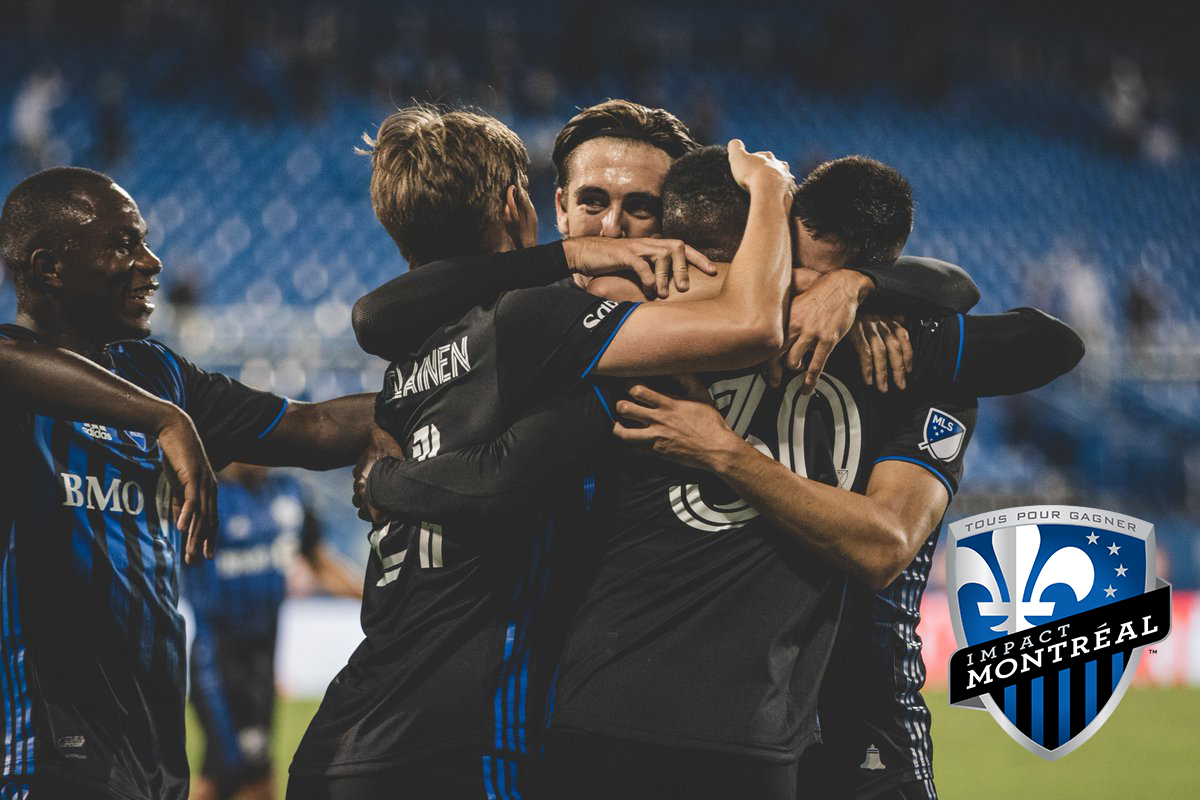 325 days after Ignacio Piatti’s swan song match at Stade Saputo, the Montreal Impact returned to face a familiar foe, the Vancouver Whitecaps, with lots on the line.

The nine-match all-Canadian Phase 1 of MLS’s return to play also serves to qualify the team with the best results for the Canadian Championship final.  Yesterday’s match was also significant in the COVID-19 era as it was the first professional sporting event in Canada to have fans present since the world came to a halt in March. The Impact hosted 250 supporters at Stade Saputo in accordance with Quebec public health guidelines.

Vancouver were coming off a very difficult week, having played twice in Toronto and losing both matches prior to visiting Montreal. Both the Whitecaps and the Impact are in a similar situation. Both teams have a young coach at the helm, and neither team has a firm grasp of its identity. With no real stars to be found in either lineup and general offensive sterility, the match seemed destined for a 0-0 finish.

The Impact quickly sought to exploit the right side of Vancouver’s defense, as Lassi Lappalainen made his first start of the season on the Impact’s left wing. After both teams spent the early moments of the match feeling each other out, Saphir Taïder found space to unleash a cross which allowed Romell Quioto to score his first Stade Saputo goal as an Impact player in the 14th minute, heading home a strong effort.

After opening the scoring, the Impact continued to enjoy much of the possession, which was eventually rewarded. Emmanuel Maciel made a second beautiful pass in his second start of the season, serving Lappalainen who coolly slotted the ball home to double the Impact’s lead in the 40th minute.

Despite the adverse scoreline, the ‘Caps emerged on the front foot in the second half and were rewarded with a penalty in the 50th minute. Designated Player Lucas Cavallini looked to open his account, but keeper Clément Diop was equal to the Canadian international’s effort, preserving the clean sheet for his team.

Both teams enjoyed their fair share of chances as the second half continued, neither goalkeeper was overly troubled, leaving the scoreline unchanged. The Impact returned to home ground with a win, and it looks like a very long uphill battle lies ahead for the Whitecaps.

The intense MLS schedule will continue with this condensed phase of return to play. On Friday, August 28th it is back to Stade Saputo as the Bleu-Blanc-Noir will renew hostilities with rivals TFC, as the clubs prepare to face each other three times in a row.