The Match Must Go On: TFC Beats Impact Amid Prematch Controversy 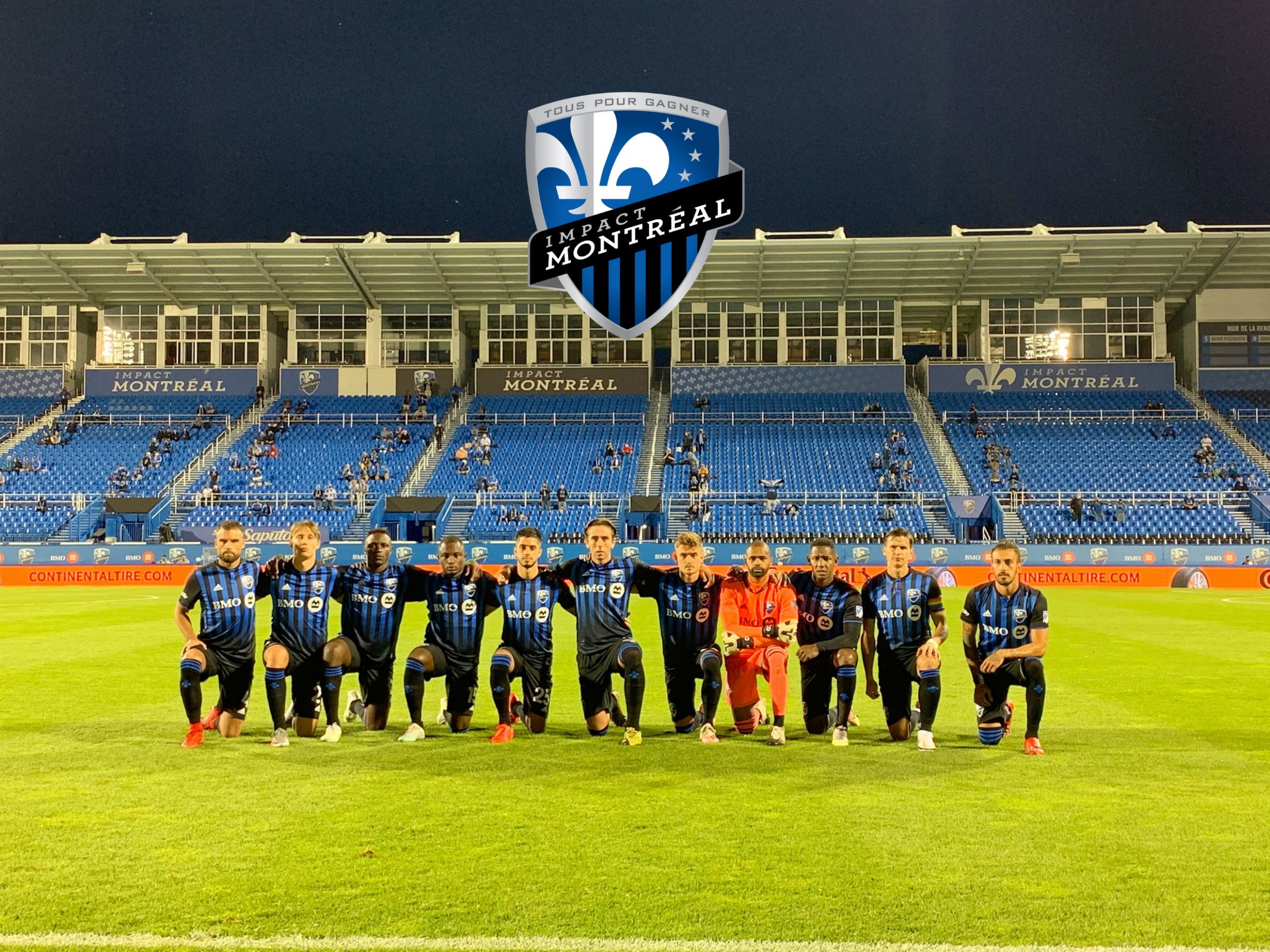 After an historic week where major sports leagues across the US and Canada saw players strike to demand concrete actions for racial equality, MLS was set to resume play with another rendition of the Canadian Classique. Prior to kickoff, Montréal Impact players were united in wanting to strike as their brothers to the south had done, with the idea that having two Canadian teams strike would send a powerful message. However not all TFC players were on board, and wanted to play. Despite Impact players voicing their opinion to the media, the teams kicked off as scheduled at Stade Saputo.

With two important midfield players – Saphir Taïder and Samuel Piette – absent due to the birth of their children, it came as no surprise that Montréal was thoroughly dominated by a TFC side, who were missing Jozy Altidore and Ayo Akinola up top, and the home team struggled desperately to complete even simple passes.

After a soporific first half where the most exciting action was a goal by Nick DeLeon being chalked off for offside, it was déjà vu for the Impact and their fans as they gave up a penalty in the second half. Some will view the handball call against Emmanuel Maciel as harsh, but the laws of the game now leave virtually no room for a player’s arm to leave their side in the box. Alejandro Pozuelo converted the penalty to score the only goal of the night.

As Toronto took the lead, Montréal had more opportunity to enter the attacking half of the field, but the lack of inspiration that has dogged the Bleu-Blanc-Noir since the end of lockdown persisted. With the rare calls made by attacking players going largely ignored, Montréal’s closest opportunities came when Romell Quioto had a goal ruled out for a very tight offside call, and when fullback Zachary Brault-Guillard made the Impact’s only shot on target late in the half.

In his postmatch interview, coach Thierry Henry had no interest in discussing the circumstances around the match, while his players continued to vent their frustrations that the match had even taken place. Many will wonder if the thoroughly abject performance was due to the conflict with their opponents, or if this is the true face of the Impact.

Montrealers won’t have to wait long to find out if the team shows up with more desire, as the Impact and TFC will meet again on Tuesday, September 1st at BMO Field. As Montreal will continue its search for coherence, TFC will be looking to seal their berth into the Canadian Championship final.