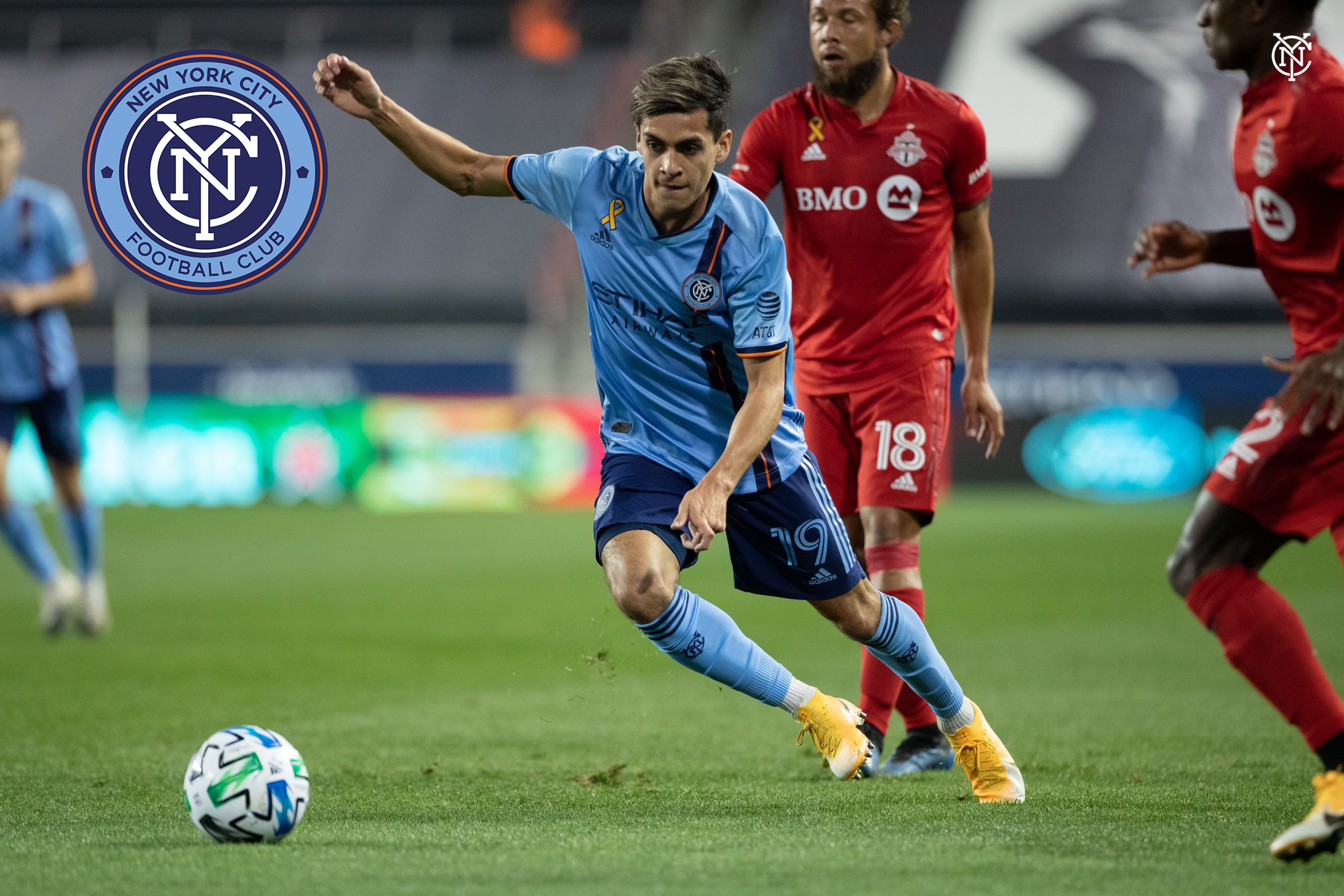 It was an almost identical situation to last year’s playoff game, a late-game penalty kick from Alejandro Pozuelo gave Toronto the lead in the 90th minute and six minutes of stoppage time was not enough for NYCFC to equalize. Mere seconds after Acevedo had come out to substitute for an injured Heber, he raised his hands toward an oncoming ball and gifted Toronto FC a penalty kick.

None of this was surprising, given that NYCFC had controlled most of the match with a higher possession and nearly three times more shots, but no goals. Yet again, the team looked promising in the build-up toward goal, but every single play fizzled out in the final third. The forward players had no awareness or initiative to take a shot.

Castellanos often tripped over himself attempting to make a pass instead of just taking a shot. Gary Mackay-Steven dribbled mindlessly around the box. Captain Alex Ring played on the wing, a reoccurring tactical error in formation. Combined with a referee who quickly lost control of the match in the second half, the results of the game were sadly expected.

NYCFC supporters are growing tired of a lackluster formation that has won games (against weaker teams) but has failed to provide any dominating results. NYCFC has been sorely lacking a playing style and identity since Dome left last season. Woes and frustrations were vented on a recent Zoom call, with attendees joking about drowning their sorrows together after the disappointing match.

Despite the flashbacks to last year’s playoff game dancing in front of City’s supporters and players, the harshest moment of the night was seeing Heber sobbing on the field after stepping wrong on his leg and injuring his knee. After receiving news earlier this week that Maxi would be out 4-6 weeks, it was not comforting to see Heber carried off the pitch on a stretcher. Supporters will wait anxiously for an update on his condition.