Red Bulls Have Their Way Tonight 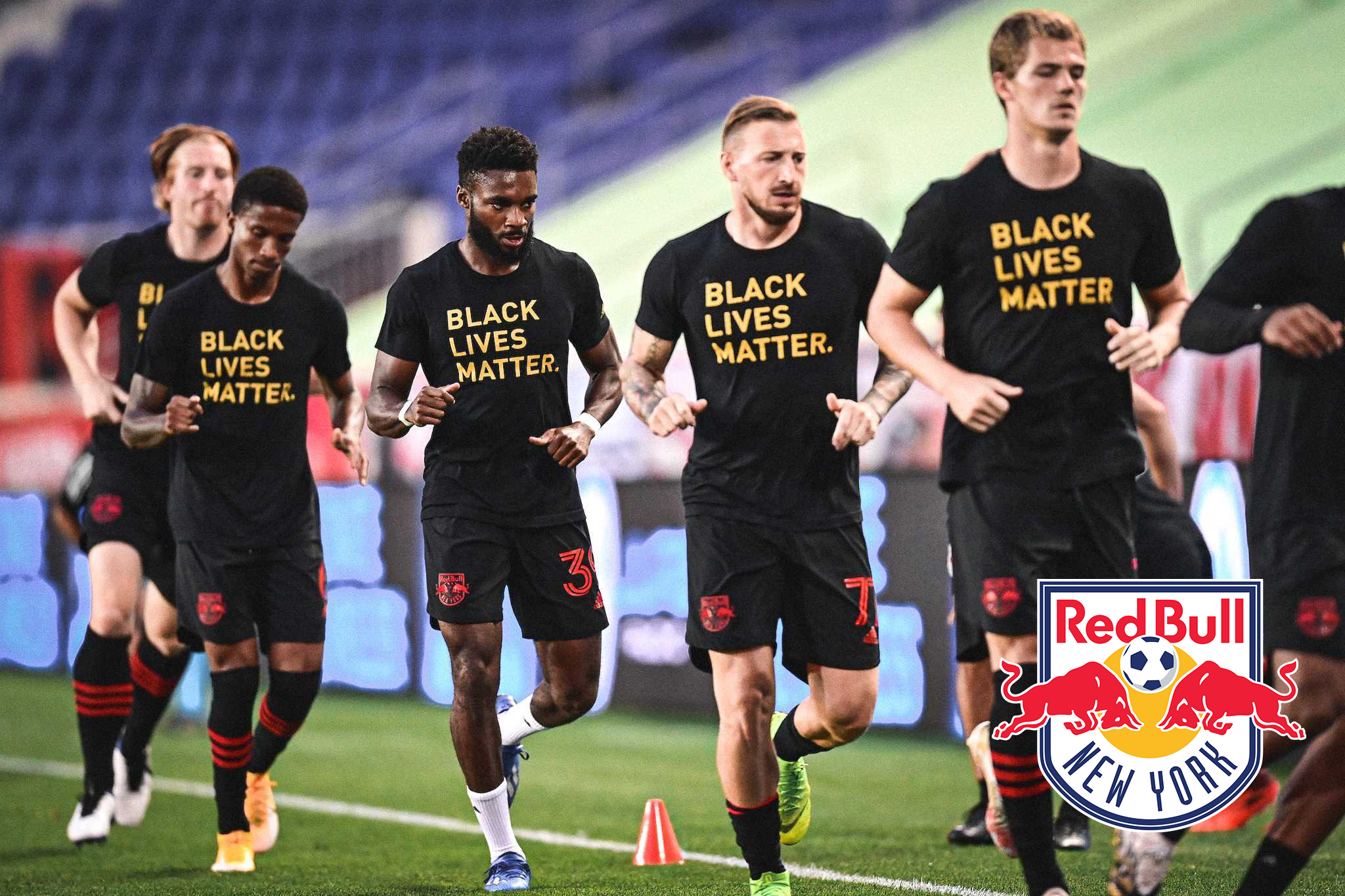 Recently, I have had occasion to tell people that I go to the Arena for New York Red Bull matches. Fans are understandably jealous; there is no true substitute for being in one of the premier soccer stadia in the US. A soccer match in person is worth any headache it may take to get there. We have missed it. My presence here is a privilege, and I don’t take that lightly.

Once again, I refrained from writing about the most recent away match. To paraphrase Anita in West Side Story, ‘it’s when I don’t write that it happens.’ Yes, an unconventional lineup put four goals past former Red Bull captain Luis Robles. But is that the rule or the exception? And what about the rumored arrival of Gerhard Struber? How is that affecting the team and their strategies going forward?

OK by me in America

So Red Bull legend Theirry Henry returns to Red Bull Arena… as the coach of the Canadian opposition (who must also, for the time being, call Harrison a home field). He is a man of high expectations, someone who has seen some great results. The Impact have been faltering lately, but they have talent and tenacity on their side.

Well They Began It

I looked away for only a moment, trying to write about a save by GK David Jensen. Montreal attacker Bojan Krkić made the first strike (4′). And the Red Bulls hung their heads for a moment. They dropped back, and we really could have seen a very drab 86-plus minutes. Then, the team regained their spark. Tom Barlow found the net once (14′) and then again (35′).

Our Cylinders are Clickin’

The second half brought back to back goals from Danny Royer (56′) and Alejandro “Kaku” Romero Gamarra (57′). Venezuelan youth international Cristian Cásseres Jr. also found the back of the net, but the goal was called back for an offside player.

But the goals are only part of the story. Every Impact player was double-teamed when they had the ball. Each long pass was fought for, every short pass part of a precise chain reaction. There was an urgency that has been rising in the team these last couple of games. The fans call it “Energy Drink Soccer,” a term first coined by former manager Jesse Marsch. It’s been working well for him in Salzburg. And it was not how this year’s gameplay would be described… until now. So, in a way, it all began, again, tonight.