New York Red Bulls: As We Know It 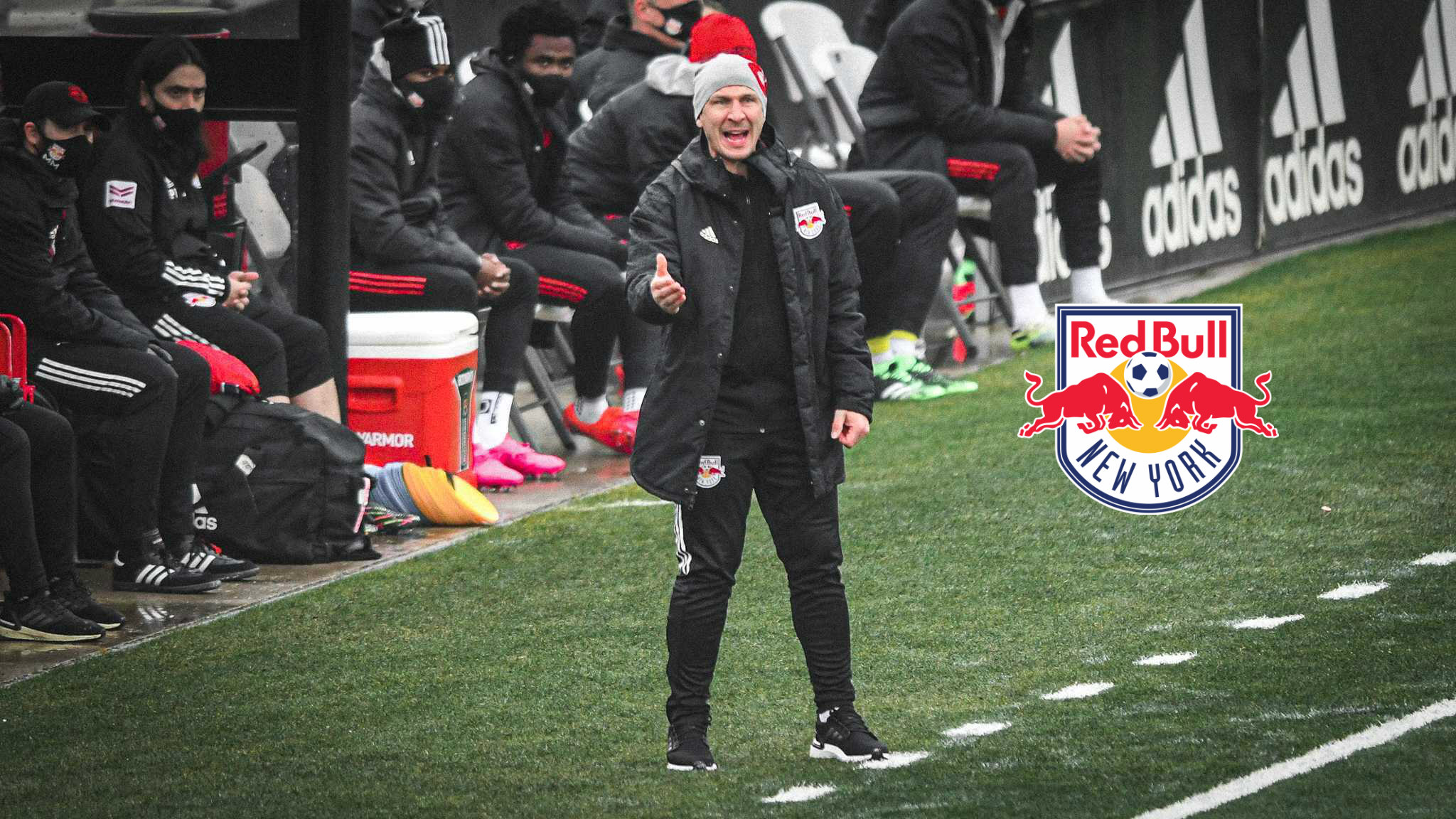 ::Runs into the room, panting:: Hey everyone! I know I’m kinda late… what did I miss?

This is my first article in a long time. A very long time. I certainly hope you missed me. My schedule kept me away from Red Bull Arena, rather than the pandemic that kept everyone else away. But I felt the need to get one last story in for what has been the strangest year in recent history. The New York Red Bulls traveled to MAPFRE Stadium to face the Columbus Crew in the first round of the 2020 MLS Playoffs.

It Starts With An Earthquake

Having just watched the carnival that was the Orlando v. NYC shootout, the start of the first half was rather quiet by comparison . There was a lot of back-and-forth, until a poor clearance by Columbus came to the feet of Caden Clark. The 17-year-old, who has been a difference maker ever since his first team debut, kept the magic going. And like many years before, there was hope. This could be the year.

Speed It Up A Notch

But just as quickly as opportunity came, it went. First, an error by Dru Yearwood resulted in a penalty kick converted by Pedro Santos (26′). Then Darlington Nagbe put Columbus ahead just thirty seconds into the second half (46′). Finally, Gyasi Zardes seemed to drive home the final nail in the Red Bull coffin with an impressive strike (68′).

As a soccer mom, I find myself yelling certain platitudes to both my varsity-level teenage son and my Instructional-level primary school-aged daughter. Sometimes, it works on professionals as well. This time, it was about playing to the whistle. After that third goal, the Red Bulls could have hung their heads and just bounced the ball around. But wouldn’t you know? They kept on driving to goal. They threw what they had at Columbus. And it nearly worked: Brian White once again found the back of the net in the waning moments of the game (90′). With over five minutes of stoppage time, New York wasn’t letting up. They could have had an extra added time goal in them. But it was not meant to be.

A Tournament of Lies

You’re going to call this Sour Grapes. But this entire season has been just so weird that frankly I’m glad it’s over. Between the necessary hiatus, the bubble-based tournament, and empty stadiums with piped-in crowd noise, the 25th season of Major League Soccer was unlike any ever before. And it was not very enjoyable. Fans held their breath each time they learned of a team who could not play a game because of another player testing positive for COVID. People were up in arms over the refusal to award the Supporters’ Shield, as well as the reversal of that decision. One of the reasons the nation is succumbing to the second wave of the pandemic is quarantine fatigue. Well, I guess I had season fatigue. Even when RBNY won matches, they didn’t have the spark that makes new fans of casual watchers. Last-minute wins or point-saving levelers rekindled a little fire for the fans, but the embers weren’t tended to long enough to last.

The sole 2020 playoff match for the Red Bulls also marked the debut of manager Gerhard Struber. The only thing I know about him is this: he is a Red Bull man. The system is safe with him at the helm. And that means there are more than a few players who will not be on the roster when the 2021 season begins. They will develop from within, they will sell off who they must. Perhaps they will even lure certain talent to MLS from England or Germany.  The expansion draft looms on the horizon once again with the arrival of Austin FC- who will be left unprotected? What will next year’s roster look like? I don’t know about you, but I’m feeling pretty psyched.