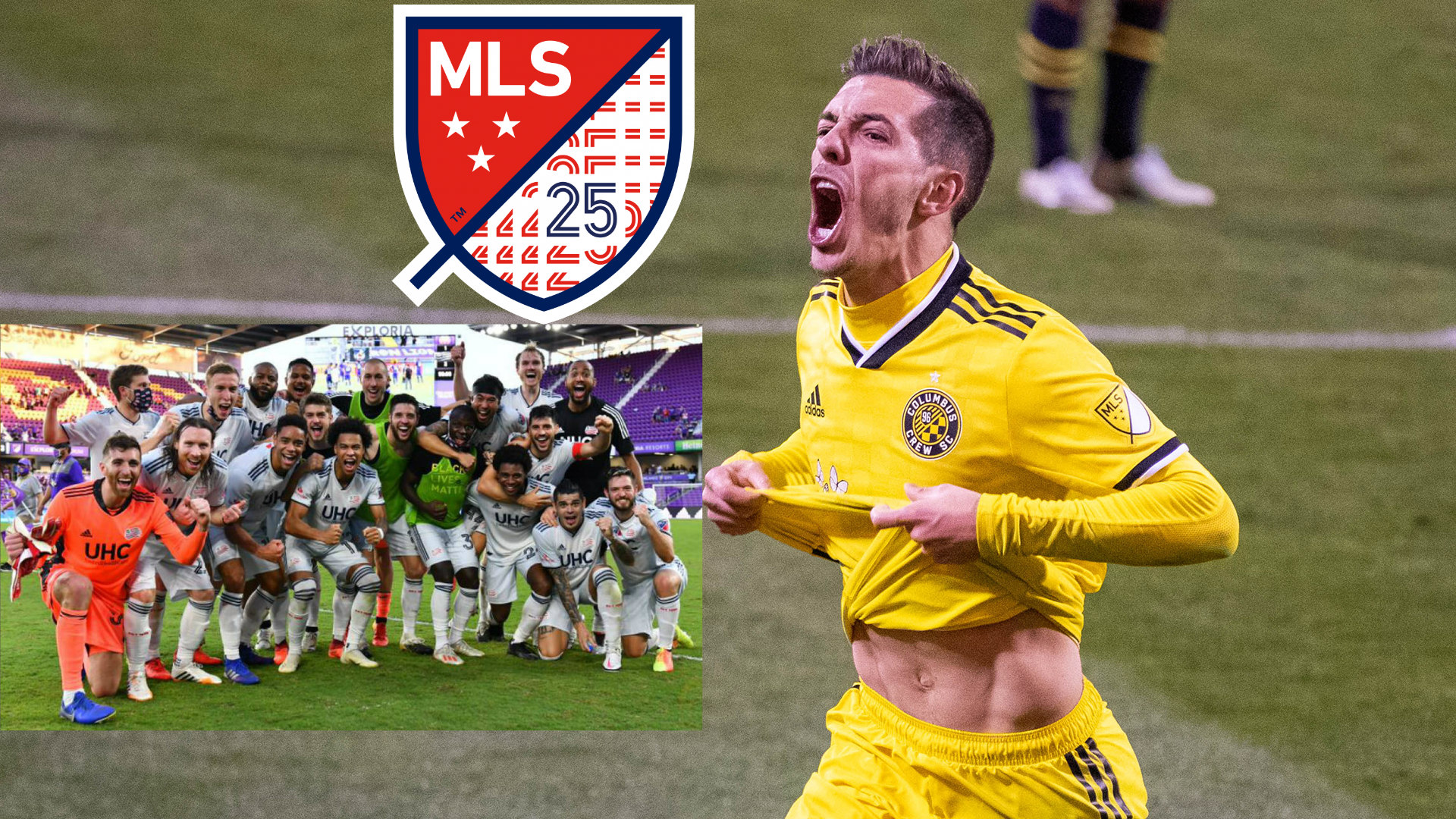 The Audi 2020 MLS Cup Playoffs are nearing the penultimate round. On Sunday, November 29, four Eastern Conference sides battled for a shot at the conference final. While those two berths ultimately went to MLS 1.0 charter clubs, both teams had to fend off strong expansion sides — One enjoying its first playoff run after gutting out five seasons with no hardware; the other looking to close out what may have been the strangest inaugural season on record in style.

Although original MLS club New England has seen the MLS Cup Final five times in its history, the Revs have yet to lift that trophy. Orlando City, in its sixth year in the league, had never made the playoffs until this year. Following an impressive run at the MLS is Back Tournament, Oscar Pareja and his squad kept the momentum going. Veteran manager Bruce Arena seemed to keep the Revs under the radar while gathering enough points to be part of the playoff conversation.

A dramatic and drawn-out penalty shootout between Orlando and NYCFC caught the neutral fan’s attention. Then the shocking exit by Supporters Shield winners Philadelphia Union at the hands of the Revolution make people take even greater notice. This matchup, on network television, was poised to be a real battle.

And a battle it was! Down 2-0, Junior Urso gave the home side hope at 33′, halving the deficit, but it was quickly extinguished by a sloppy second half. Even though the Revs maintained their lead through the full 90 minutes, Arena did not show much pleasure in how his team played, and even less in how the opposition performed. Thirty fouls were committed between the two teams, five yellow cards were awarded and a straight red was shown in the 60th minute to Orlando’s Mauricio Pereyra.

There were arguments with the ref, tons of harsh tackles, and a foul in the box that could have brought things level late in the match. New England goalkeeper Matt Turner saved Nani’s kick from the spot, however. Three goals for New England (two from Carles Gil and one from Gustavo Bou) saw them moving on to the Conference Final.

The second game of the day was much quieter by comparison. The Columbus Crew, the first official franchise of Major League Soccer, had put aside the New York Red Bulls to get to the semifinals. Meanwhile, newest club Nashville SC sailed past a struggling Inter Miami and scraped past heavy favorites Toronto FC to get to this stage. To this point, they had not allowed a goal in postseason play.

It took until extra time for the ball to see the back of the net. Pedro Santos, consistent Crew goalscorer, opened the scoring in the 99th minute. Moments later, USMNT veteran Gyasi Zardes doubled Columbus’s lead (103′). The Golden Goal having gone the way of the dodo, Nashville had another 15 minutes to try and bring things level. But it was not to be: The Music City’s Club fell to the Crew.

Columbus will host New England for the Eastern Conference Final on Sunday, December 6. The match will be broadcast on ABC at 3 PM EST.