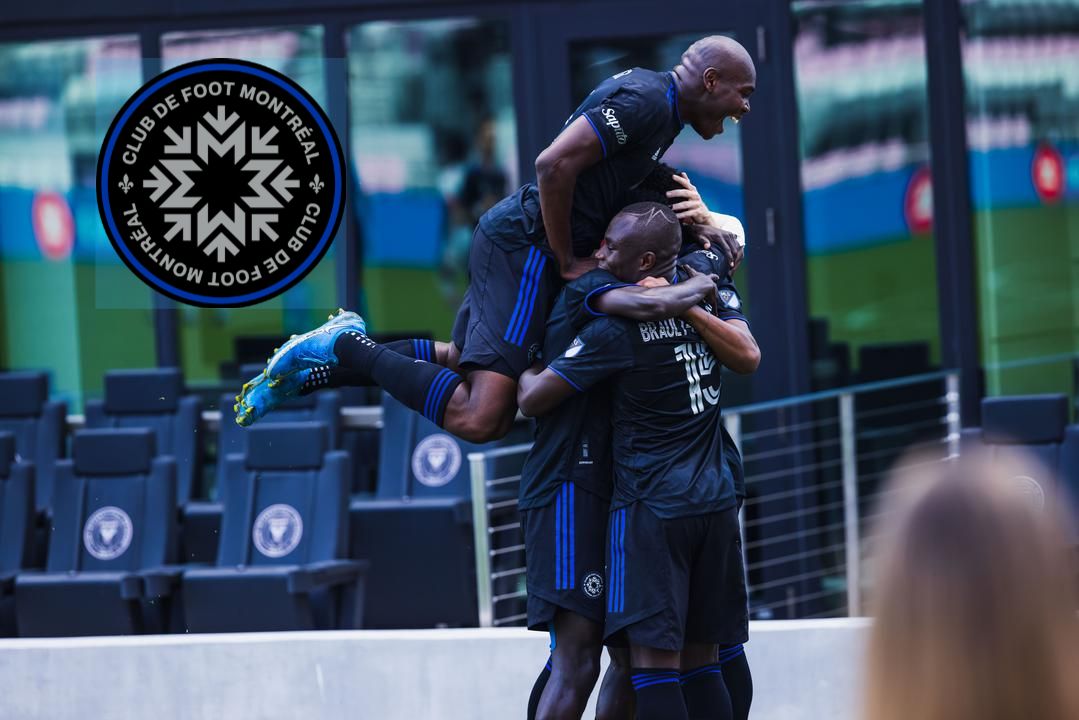 Unless you’ve been living under a rock the past several months, you’ll be well aware that most pundits, analysts, aggregators and bookies have stated that the newly-christened CF Montreal is going to a face a very difficult season. Among the factors contributing to that prediction are the fact that the team has temporarily set up shop in Florida as the border remains closed amid the pandemic and the club making no fewer than ten new signings in the offseason.

Add to that the fact that Montreal’s head coach, Wilfried Nancy, is in his first season in charge, with the third-youngest squad in the league … There is a lot of inexperience and a multitude of unknowns going into 2021. Nancy likely had many questions himself as he did not have his full team working together until 11 days before the start of the season. Players who had circulated through Florida on international duty stayed there to await the club’s arrival rather than rejoining them in Montreal before the semi-permanent move back south. Other new arrivals were delayed by Europe’s quarantine protocols. In their short time together as a group, CF Montreal had the opportunity to play only two formal preseason matches in the Florida training bubble.

Arch-rival, Toronto FC on the other hand experienced a very different offseason. Although TFC also saw a coaching change, with Chris Armas replacing Greg Vanney, the team did not sign any new players from outside its development system, instead giving several academy players a meaningful chance with the first team. And while CF had played just two preseason matches, TFC came into their first MLS match of the season having played two competitive matches, knocking Mexico’s Club Leon out of CONCACAF Champions’ League on Wednesday evening.

Despite the potential heavy legs that an injury-impacted TFC may have been facing, many felt the result of the 26th MLS edition of the Canadian Classique was a foregone conclusion.

Wilfried Nancy chose to stick with players who had not come from outside the league in his first match in charge. Kamal Miller and Djordje Mihailovic made their debuts as Sam Piette took the captain’s armband for another season. With an overflowing infirmary, Chris Armas sent out the best team at his disposal, led by perennial skipper Michael Bradley.

CF Montreal wasted no time as in the third minute Zachary Brault-Guillard seized a heavy touch from Auro before laying the ball off for Mason Toye’s composed first-time finish; his first goal since signing with the club last year. Although the game settled into a more even flow, Montreal enjoyed the lion’s share of possession and would reap the reward when Joel Waterman’s long clearance allowed 2020 MVP Romell Quioto to dribble over nearly half the pitch, out-muscling defender Luke Singh before beating goalkeeper Alex Bono at the near post in the 24th minute.

Old ghosts would continue to haunt Montreal, like their tendency in 2020 to give up the most goals in last 15 minutes of the first half. A sloppy tackle from Waterman on Auro led to a Toronto penalty kick in the 44th minute. After Montreal keeper Clement Diop was judged to have encroached on Auro’s attempt, Marco Delgado scored on the retake.

If the TFC goal made for a nervy halftime, Victor Wanyama’s towering header off of Mustafa Kizza’s corner in the 54th minute restored Montreal’s two-goal lead and led to a more settled second half from CF Montreal as they allowed few quality opportunities for the Reds to narrow the gap. Mihailvoic closed his debut on a high note as he scored Montreal’s 4th goal of the night in the 71st minute, with fellow debutant Erik Hurtado providing the assist. Richie Laryea would complete a dribble through Montreal’s 18-yard box to grab another consolation goal for TFC in the 87th minute, but drawing first the first blood led Montreal to a 4-2 win.

Despite facing a depleted and perhaps weary adversary, CF Montreal played like a united group who had known each other for far longer than a few weeks. On paper, the communication and chemistry between players appears well-established, as they enjoyed an 87.6% pass success rate. With four different goalscorers on the scoresheet who took their chances from a variety of defensive errors, set pieces and pure individual effort, it appeared from Saturday’s performance that Nancy’s men are more than up to the task of proving the onlookers wrong.

Next up, CF Montreal travel to Nashville SC on Saturday, April 24. Kickoff is set for 2 PM EST.