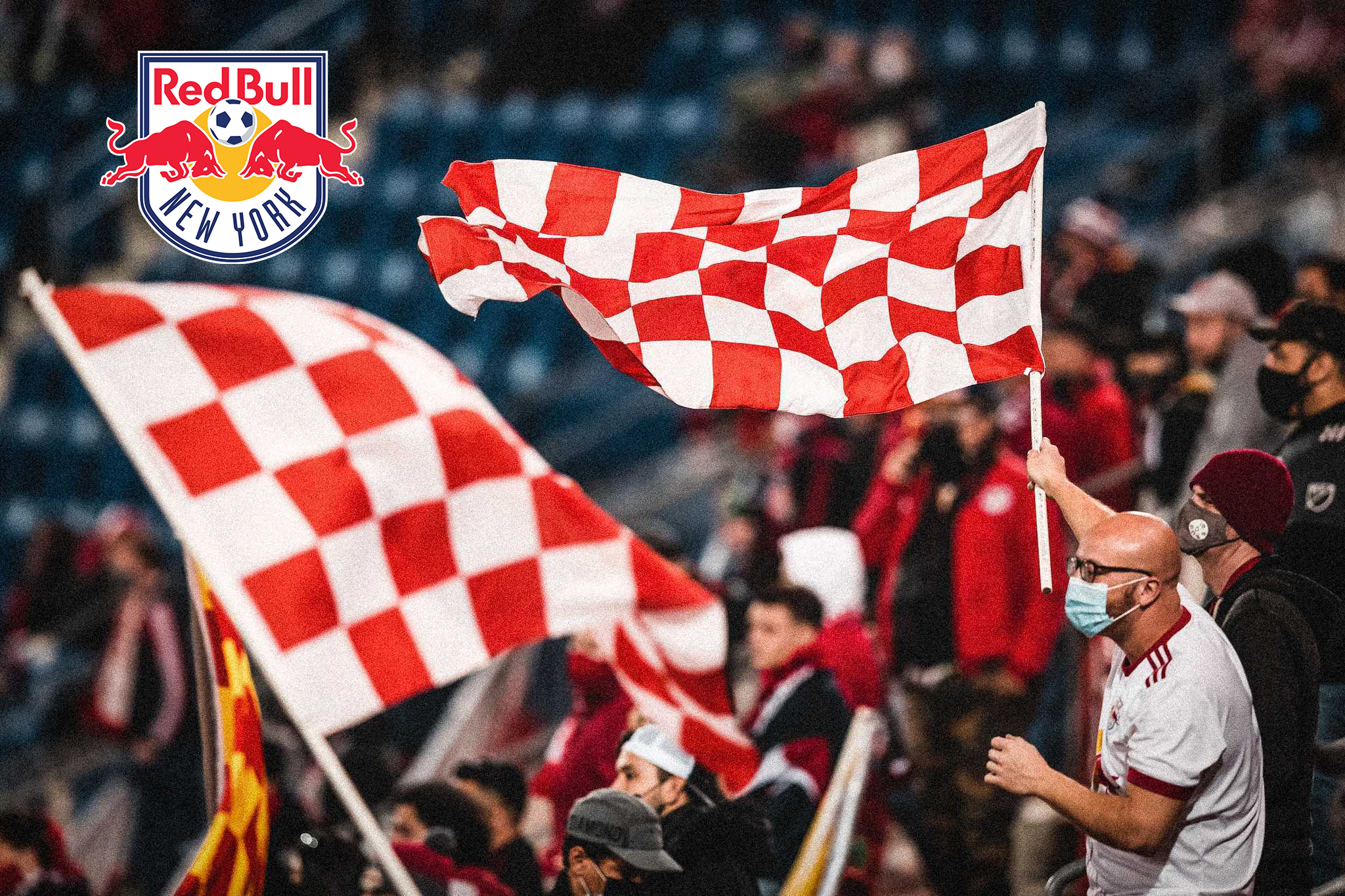 It’s Saturday and it won’t be long

A lot of it was automatic: the media credential application, the emails, the club notices, and finally the drive. Before I knew it, I was back at Red Bull Arena to see the New York Red Bulls take on Sporting Kansas City. Although the air was cool and clear, I remember it usually being a bit… colder the first time I come here for the season. The COVID-19 pandemic sure has changed a lot about soccer. The stands are populated again, albeit sparsely. By now we’ve seen it around the league: we want to enjoy sports, but we need to stay safe. Hand sanitizers, masks, and a lot of open spaces help us do that.

I’ve got you, Baby

One look at the Starting XI and it’s clear: changes happened right under our masked noses. Carlos Coronel, Fábio, Youba Diarra, and Andrew Gutman all made their regular season debuts on Matchday 1. And they did the job they came to do. They won the ball in 1v1s, they kept attackers in their pocket. Captain Sean Davis, now in his second season with the armband, held the pace and the standard for the squad. Veteran players Aaron Long and Kyle Duncan also anchored the team.

As long as I can feel the beat

The rhythm of the first half was intense. Admittedly, Sporting Kansas City seemed to be on the front foot, with Gianluca Busio trying to cause the most trouble up top. But the Red Bulls double and triple-teamed opponents and never let up on the pressure. Sure, it got a little too intense, with both teams seeing a yellow card by the halftime whistle. The breakthrough was on its way.

As long as I keep dancing

Midwestern phenom Caden Clark, who burst onto the scene last season, showed us once again why he is the future of soccer in the U.S. His read of the ball in the 48th minute led to the first goal of the season for RBNY.

Unfortunately, it was followed by the first TWO goals of the season for Sporting: a penalty kick for Gadi Kinda (59′) followed almost immediately by a goal from Daniel Salloi (60′). The remainder of the match kept both teams moving, but the result held.

I’ve got all I need

While it wasn’t the result RBNY fans hoped for, there was still an electric feeling about the field. Of course, dropping points at home is a real bummer, and we’ll just have to live with the result. Having a real home opener with fans and cheering was a step towards normal. That’s something we can hold onto for now. And when the Red Bulls head out to Los Angeles to face the Galaxy next week, perhaps there will be more than some cheap thrills.