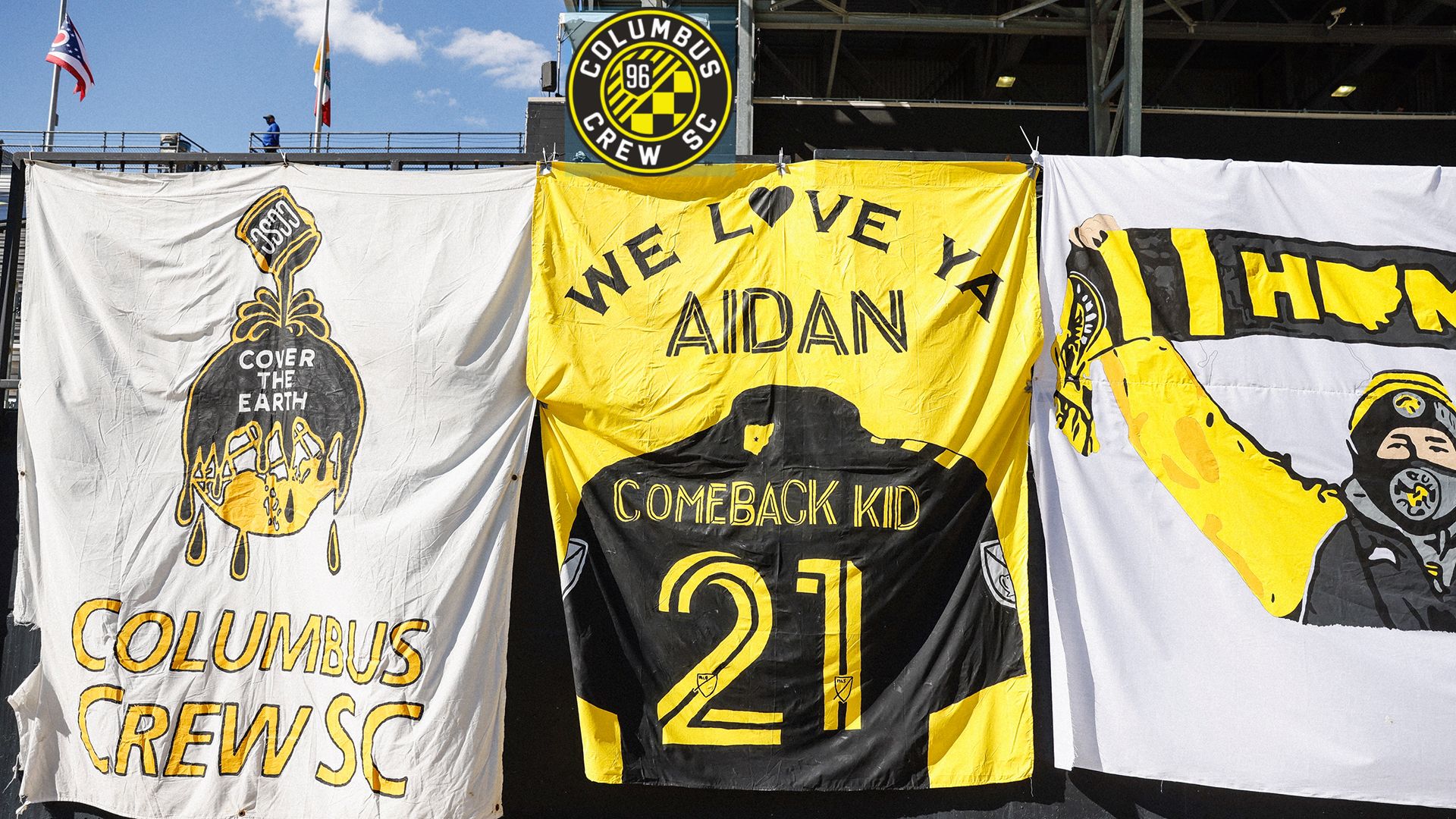 It was a historic home opener in Columbus for a couple reasons. First, it was the last home opener that will take place at Historic Crew Stadium as the Columbus Crew will be moving to their new stadium in July. Second, it was the first time in MLS history that the MLS Cup winner faced the Supporters’ Shield Winner of the previous season during their opening games.

In the words of my Crew friend and seat mate, Nate Brown, “The game was frustrating but fair.” The Crew came out quickly with Luis Diaz taking an early shot on Blake in the 1′. But the Crew didn’t hold the momentum the entire game, as the Union’s Kacper Przybylko illustrated. He had a well-hit header off a corner in the 19th minute that a diving Eloy Room saved.

The most controversial call in the game came in the 37′. Pedro Santos was dribbling forward when he got taken down by Glesnes right on the border of the box. The referee belatedly signaled for a PK, which the Union vehemently argued. After VAR, the PK was rescinded, a yellow card was given to Glesnes, and the Crew got a freekick outside the box. There were a lot of fans who felt it should have been a red card for Denying An Obvious Goal Scoring Opportunity.

The sides traded fouls for the remainder of the half, but it ended 0-0.

In the second half, the Union seemed to find their footing and controlled more of the game. Both teams really wanted the win, and as the second half progressed, it became a much more physical match. While both teams still found some chances, it really was a showcase of the keepers. Both had moments to shine.

Diaz had a nice shot in the 59′, but it was saved by Andre Blake. In the 83′, Arthur shot right around the 6 yard box. Blake quickly saved the ball and Zardes headed the rebound over the goal.

In the 64′, Alejandro Bedoya shot one that a diving Room and the post worked to push out and he saved another from Bedoya in the 83′. In the 94′ minute, Room again made an important stop against Santos and shortly after, the whistle blew, ending the match at 0-0.

For so early in the season, I thought both these teams looked pretty good. I thought the Crew missed some chances they should have finished, but it was good to see the guys unhappy with a tie. Caleb Porter has them hungry for wins and not resting on last year’s Cup run.

I am very uneasy with the Crew being highly ranked by many MLS pundits. I’d much rather be the underdog. However, many of them are adding that we only repeat a Cup win without injuries. Porter’s first season with the Crew was marred by injuries, and this season hasn’t started so great either. The Crew have lost Aidan Morris, who had a break out game during the Cup, for the rest of the 2021 season after an ACL injury suffered during the CONCACAF game they played earlier in the week. Several other key starters and depth players are also dealing with injuries.

Hopefully the Crew can get healthy and not pick up any more injuries as they play Monterrey in the next found of the CONCACAF Champions League on the 28th followed by a quick turn around to play Montreal on May 1st.