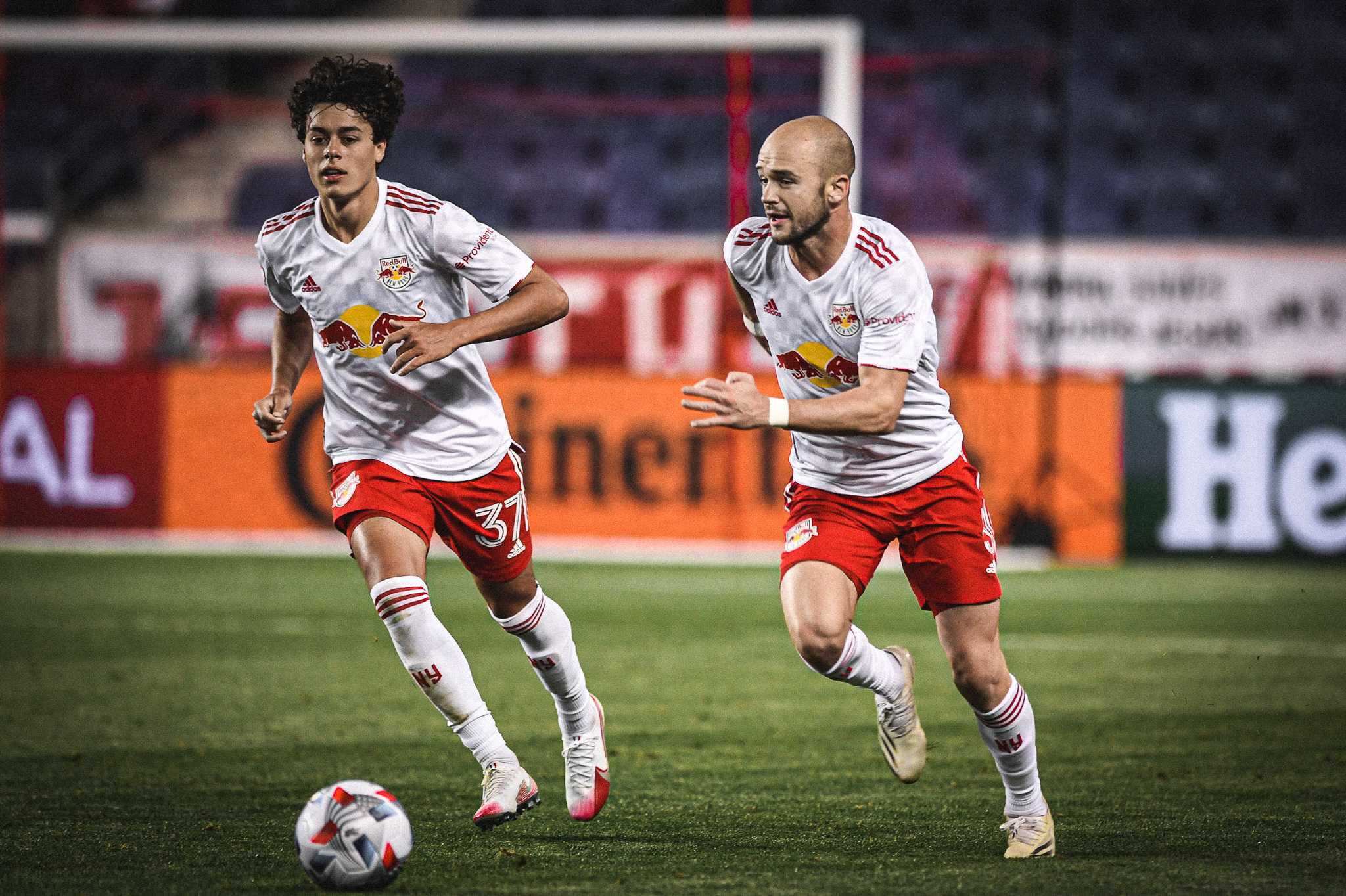 The matchup between the New York Red Bulls and LA Galaxy comes but once a year; the venue alternates between Harrison, NJ and Carson, CA. Although most MLS games are hard to predict, this one is on a different level. Or, as one of my favorite Twitter parody accounts puts it:

Many battles are lost

Since we are already a couple of days out from this match, I’m going to skip to the end: RBNY lost. Pretty much anyone reading this already knew that. Javier “Chicharito” Hernandez scored a hat trick, a nearly unheard-of feat in MLS. He is just starting to live up to the hype that he generated when he joined the Galaxy last year. It’s really no surprise that he faltered in 2020– I mean, who didn’t, right? But the Mexican international with experience in some of the top leagues in the world is bringing some of that magic to the US. Many people who don’t follow Major League Soccer in other parts of the world still know LA Galaxy; they have made moves to match that perception once again.

Despite the loss, it can’t be said that the Red Bulls were a hot mess on a hot day in California. Wingback Andrew Gutman opened his account with a shot he said he made “like I would hit a shot in the training ground.” In previous seasons, players like Gutman would sometimes not see first-team minutes so soon after joining the squad. Cristian Casseres, Jr. also scored his first goal of the season, building on last year’s progress. And there was a controversial incident in the final moments of the match that could have led to a penalty kick for New York. Despite all the effort, the Red Bulls returned to the Metro empty-handed to prepare for the next match.

So the Red Bulls are in last place right now. Many pundits put RBNY outside of playoff positions by the end of this season, a place they have never been since they took up residence at Red Bull Arena. And while things may look rather bleak, I am reluctant to go as far as all that. This is a very different team than 2020, an unknown entity. They are back at home to welcome the Chicago Fire this Saturday. The Fire is coming off a 3-1 loss in Atlanta and have something to prove as well. I’m hoping for that feeling of liberation and release.