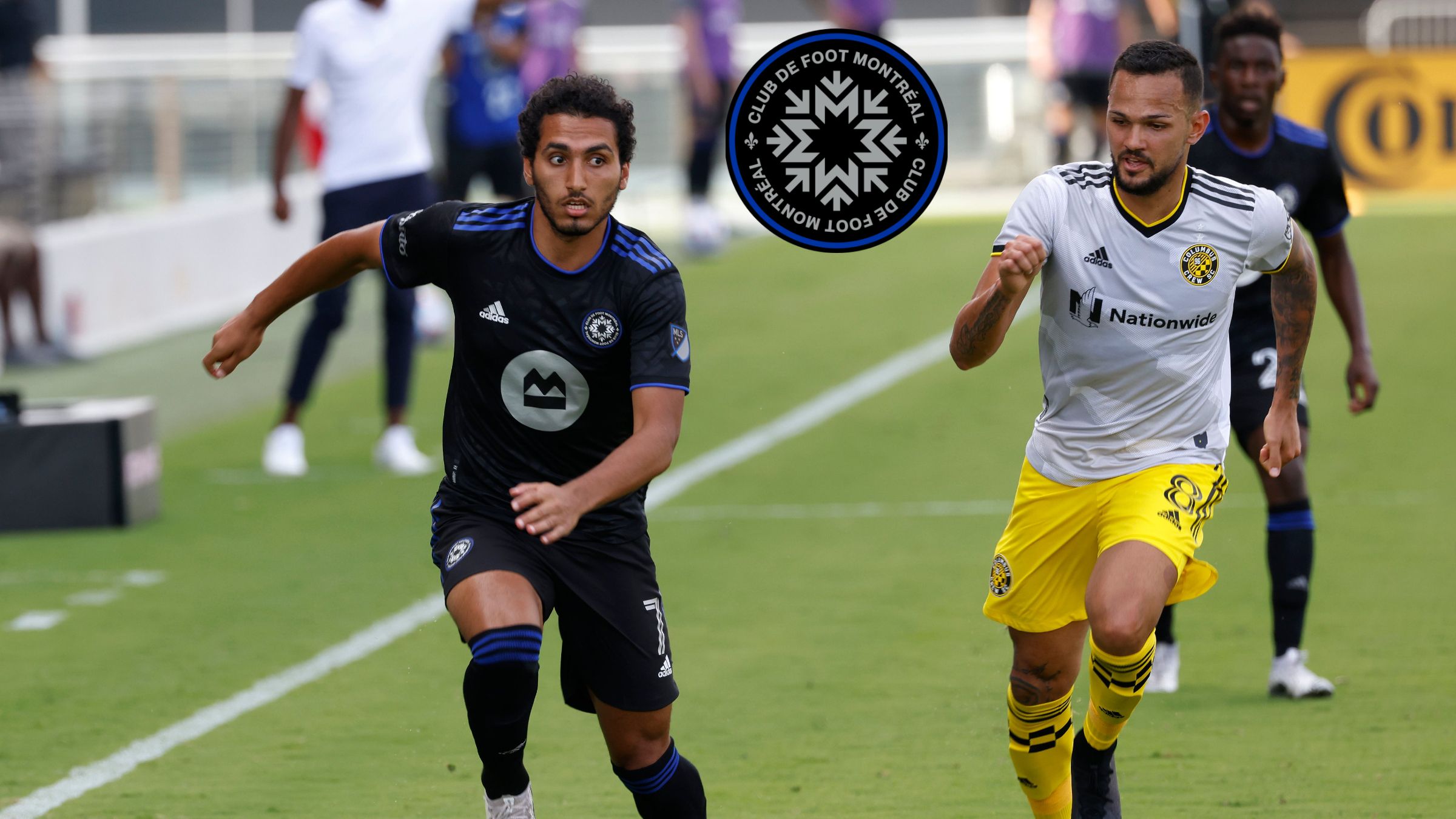 CF Montreal swung into Saturday’s match with Columbus Crew SC as the top team in the Eastern Conference, thanks to a clinical punishing of opponents’ mistakes in their first two matches. Conversely, the team had allowed two goals in each game, continuing the tradition of leaking preventable goals that plagued them last year. As in their opening match, CF Montreal hosted a visitor coming off a tough midweek CCL match, although the reigning MLS Cup Champions should never be taken lightly.

Unsurprisingly, Caleb Porter sent out a much-changed Columbus squad from their midweek match. Six players who had not started on Wednesday took the pitch under the afternoon Florida sun, although crucial playmaker Lucas Zelarayan was not one of the rotated players. For the hosts, Lassi Lappalainen returned to the bench for the first time since having his 2020 season cut short by a shoulder injury and Wilfried Nancy chose to place captain Samuel Piette on the bench in favour of a slightly more offensive-minded Amar Sejdic. After two encouraging showings from the bench, Erik Hurtado was also granted his first start of the season as Mason Toye was hampered by a slight thigh injury.

The change in Montreal’s midfield personnel was felt instantly, as the Victor Wanyama-Sejdic duo got Djordje Mihailovic more involved in the play from the outset. The change up front was also noticeable; Hurtado will undoubtedly rue a few chances he did not finish, however that would be true of the entire team. On the day, Montreal generated 20 shots, but only put 3 on target. Crew SC did not trouble Clement Diop with a single shot. Whether it was the heat of the day or the conservative tactics of the undermanned opponent, CF Montreal were consistently plagued by a disappointing final touch in the scoreless draw.

The most impressive player of the day was offseason acquisition Ahmed Hamdi, on loan from the Egyptian Premier League’s El Gouna. The 23-year-old Egyptian replaced Sejdic in the 64th minute and swiftly reinvigorated the play, linking up with wingbacks and attackers alike while showing his deftness on the dribble. His positive passing and quick decision-making has many Montreal fans clamoring to see more after such a positive impression, despite the small sample size.

This 0-0 draw will undoubtedly feel like two points dropped given the circumstances of the match. Nonetheless, as the team that had conceded the most goals in the Eastern Conference in 2020, and had not kept a clean sheet in 15 matches, there can be some defensive positivity taken away, if nothing else.

Next up for CF Montreal, a familiar opponent in an unfamiliar locale — they travel to Utah to face Vancouver Whitecaps on Saturday, May 8th, at 3:00 PM EST at Rio Tinto Stadium.