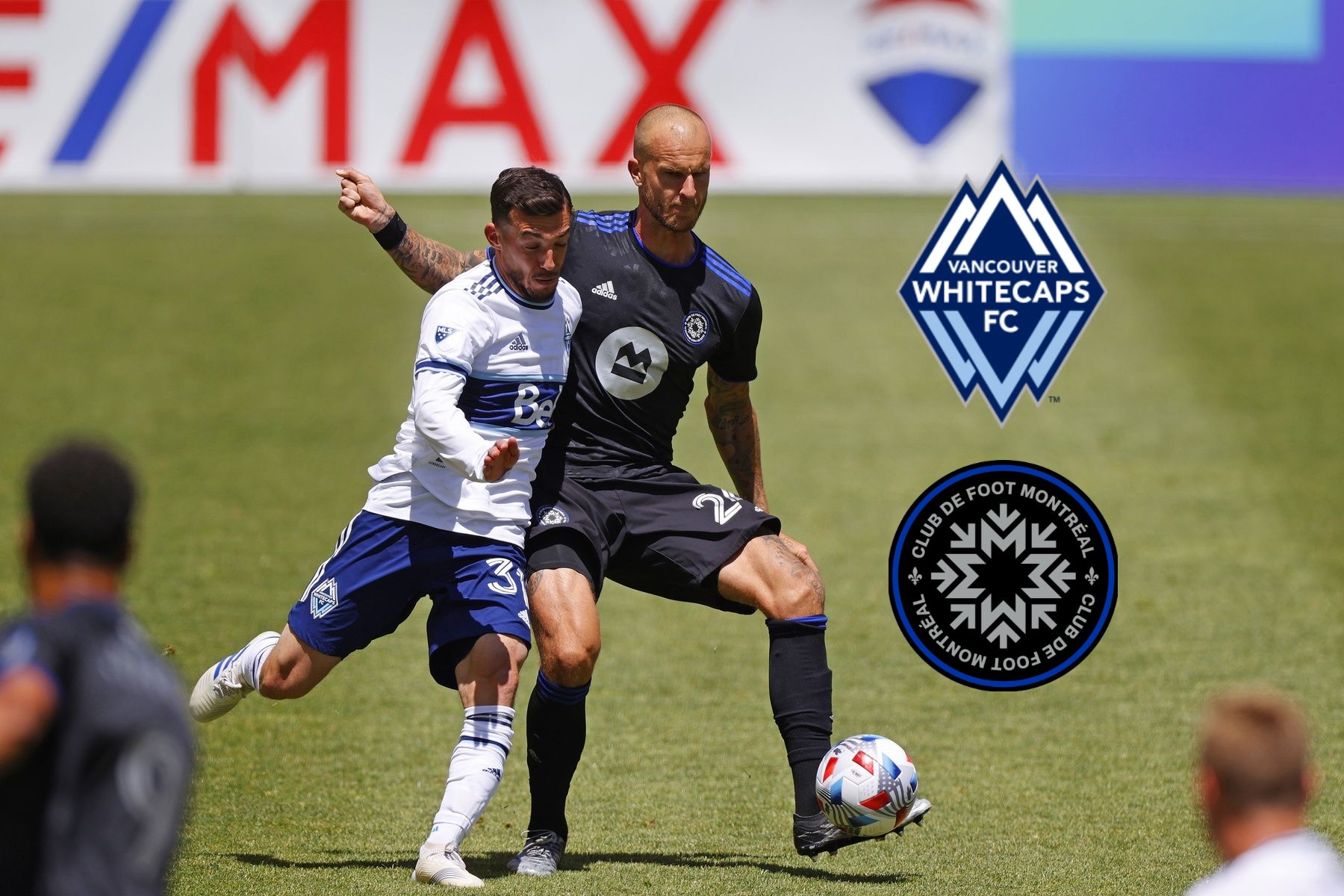 Despite being blanked on the day, many CF Montreal supporters and analysts considered a 0-0 draw against a heavily rotated Columbus Crew last weekend to be one of the best performances of the season. In Saturday’s match against fellow exiled Canadian team Vancouver Whitecaps, CF Montreal would find themselves shut out again but with a very different feeling around the match.

Wilfried Nancy stuck with his 3-5-2 formation, although a looming match on Wednesday and injuries to some starters saw Clement Bayiha and Bjorn Jøhnsen make their first starts of the season. For the home team, Marc Dos Santos stuck with the same starting squad who lost 1-0 to Colorado in Week Three.

After to an uninspiring opening 25 minutes for both sides, which saw numerous losses of possession and technical errors, Montreal began to find a rhythm. Arguably their most notable chance came on a defensive error which allowed Romell Quioto to pass to Jøhnsen, who had only Maxime Crepeau between him and his first goal of the season. The veteran striker’s side-footed effort was placed toward the centre of the goal rather than a corner, allowing Vancouver goalkeeper Crepeau to make a fine save. Jøhnsen would go on to miss another golden opportunity at the end of the half after being given a perfectly weighted through pass by Djordje Mihailovic which he failed to even put on target. On the other hand, Jøhnsen’s striking partner, Quioto, made a series of hopeful shots from 30 yards out which also were no trouble for Crepeau when other options surely would have been more dangerous.

It would be an afternoon to forget at the other end of the pitch for Montrealers, as well. Central defender Kamal Miller conceded a needless penalty to Cristian Dajome who was certainly not in a scoring position. It was a costly first error for Miller, who had been stalwart in his first three matches with CF Montreal, and Dajome beat Clement Diop with a composed finish in the 57th minute. Shortly thereafter, Nancy made a triple sub of players who had experienced the most difficult afternoon in the Rockies (Bayiha, Johnsen, and Quioto). Replacing Bayiha, Mathieu Choinière took the field for the first time over a year, in a new position at right wingback.

Despite the changes, CF Montreal players continued to struggle with launching a shot despite numerous chances created and were caught flat-footed on a corner allowing Dajome to notch a brace in the 71st minute. Nancy responded again by replacing a defender with right winger Joaquin Torres whose footwork kept Vancouver players on their toes. Unfortunately, the Argentine suffered the same malady in front of net as his teammates, and dithered too long in making a decision.

Montreal briefly thought their honour was saved as Lassi Lappalainen pounced on a ball spilled by Crepeau to score his first of the season, but the goal was ruled out as Erik Hurtado handled the ball before it fell to the Finn.

A busy week looms for Montreal as they face Inter Miami as visitors to their shared stadium, on Wednesday, May 12 at 7:30 PM EST and then travel to Atlanta United on Saturday, May 15th at 7:00 PM EST.