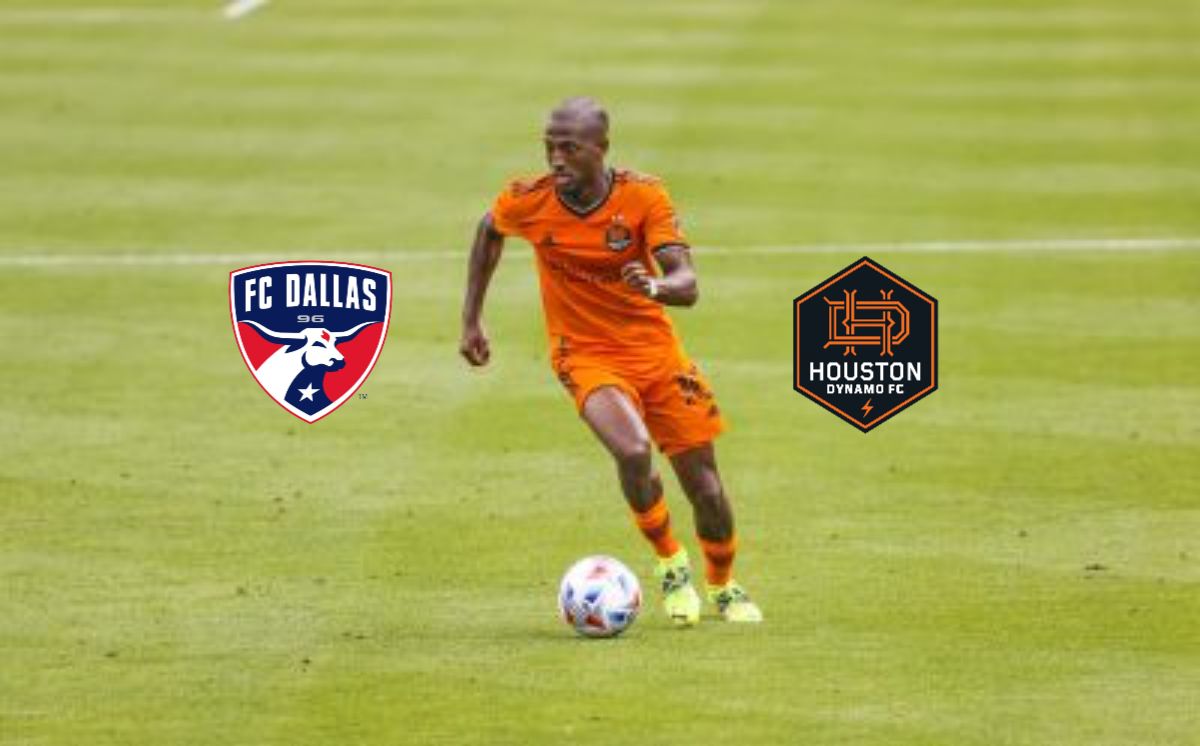 The original Texas Derby teams met at Toyota Stadium in Frisco on Saturday, May 8, for the second time in less than a month. Houston was looking for some vindication after a 3-0 shutout during the preseason La Copita tournament in April. Both teams faced a common enemy this time around, as summer has come to Texas and both the temperature and humidity have increased significantly. The teams had first and second half water breaks to hydrate, regroup, and cool down both temps and tempers momentarily in this typical Texas skirmish.

Houston’s Tab Ramos made some significant shakeups in the starting eleven, with this season’s show-out Tyler Pasher missing from the front line, Fafa Picault moving back to the right side, and Memo Rodriguez coming out of the central midfield to retake his spot on the left. Derrick Jones got his first start of the season refilling the midfield, perhaps with the hopes that his large, 6’3” frame could help shut down the Dallas counterattack.

Dallas certainly started the match on the front foot, and Houston really struggled to shut down an open left lane created by Hollingshead and Vargas. It was Houston’s new signing Fafa Picault who drew first blood, however, making Texas Derby history by becoming the first player to score for both sides of the longtime rivalry. FC Dallas’ Brazillian Bressan had a handball in the box resulting in a penalty. Fafa, traded south from Dallas in December, was the man on the spot and converted the penalty to bring the visitors up 1-0 in the 34th minute. After the match, Picault had this cheeky quip about the penalty.

“To be fair, [Megiolaro] never stopped them in practice either, so I wasn’t too worried. He’s an amazing PK stopper, so I’m not going to take that away from him. But he never blocks my PKs and he knew where I wanted to go and was talking crap in my head. So I knew I had to shoot somewhere that he wasn’t going to stop it and he didn’t.”

FC Dallas finally capitalized on that dangerous left side just before the half and tied it up at 42’. After a set piece, Acosta found Obrian in the box bringing the match level at 1-1. Both teams dug in after the half with no changes to the lineups and continued their battle with a slew of fouls from both directions through the start of the second half.

Despite some tactical trades through the final quarter hour of the match from both sides, neither team was able to pull ahead, and the 2021 Texas Derby is tied after the first leg.

Houston hosts another rival, Sporting KC, at home on Wednesday, May 12, and FC Dallas gets to take the week off before facing the Loons next Saturday at Allianz Field.