When the Leading Scorer is ‘Mistakes’ 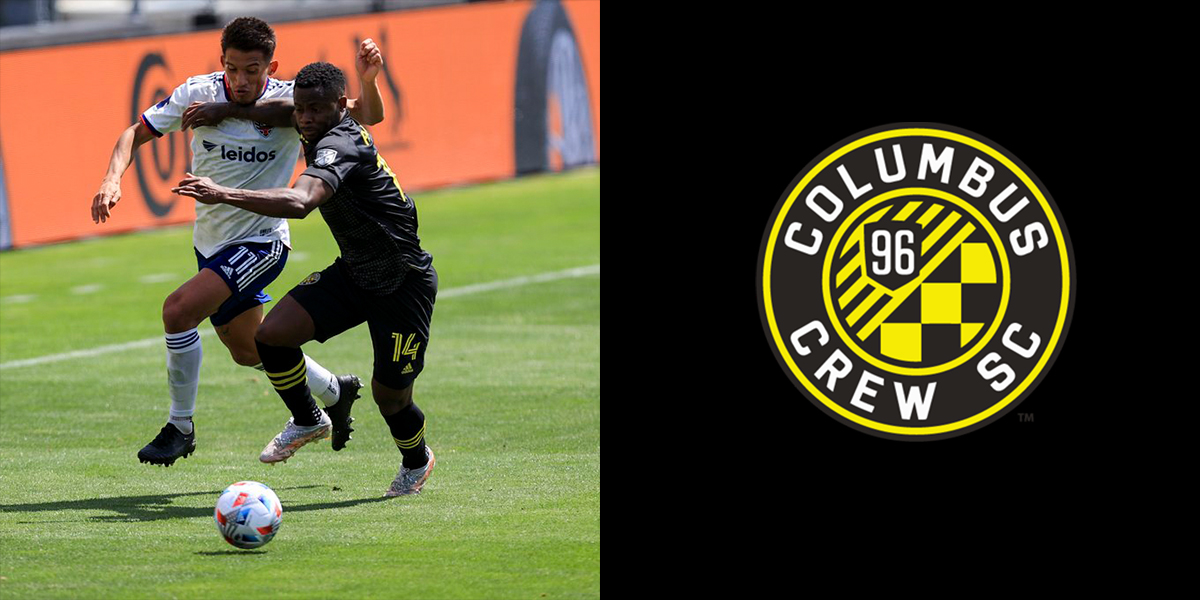 On a sunny afternoon, two original MLS teams, Columbus Crew and D.C. United faced off for what will be the final time at the historic Crew Stadium. D.C. United outscored the Columbus Crew 3-1, but the Crew were the victors.

D.C. United looked dangerous in the first two minutes with Smith almost getting one-on-one with Crew goal keeper Room, but Josh Williams broke up the play as Smith took his shot. Both teams had a few dangerous chances throughout the game, but Mistakes are what really made the goals happen in this match.

The Mistake-led scoring started in the 20′. The first mistake was fouling the Crew anywhere that Zelarayan could punish you with a goal on a free kick. This is exactly what happened right outside the 18′ box.

In the 63′, Mistakes struck again. Pedro Santos shot a ball that goalkeeper Seitz pushed away. D.C. United defender Frederic Brillant, who was streaking after Zardes to keep him from finishing the rebound, ended up pushing the ball into his own net.

Then in the 82′, Mistake decided it didn’t want to just play for D.C. United and joined the Crew. Ola Kamara was unnoticed and unmarked as he finished off a cross to put D.C. on the board. Kudos to Kamara who started to celebrate and then restrained himself to show respect for his former club and its fans.

Mistake wasn’t happy with a hat trick though, and it decided it had one more goal left. Lucas Zelarayan crossed the ball to Zardes. Frederic Brillant tried to intercept the cross and tipped it up and toward the goal. Tony Alfaro tried to stop his teammates’ bad touch and put it into D.C.’s net.

The final score read 3-1 in favor of the Crew even though D.C. scored two of their goals.

The Crew has a tightly packed schedule for the next couple of weeks. They played their final CONCACAF game last Wednesday against Monterrey, losing that game 3-0 and the series aggregate 5-3. So, I appreciate Mistake’s scoring goals for us this game. Exhaustion will play heavily into the Crew’s next few weeks.

Our offense needs to start finishing chances as we finally scored a goal in an MLS game this season.

It’s good to see Waylon Francis getting 90 minutes and playing well. He hasn’t been the same since leaving Columbus the last time, but that might be changing.

Hopefully, the Crew will be well rested with a clicking offense when they face Toronto this upcoming Wednesday.