Red Bulls Happy When it Rains 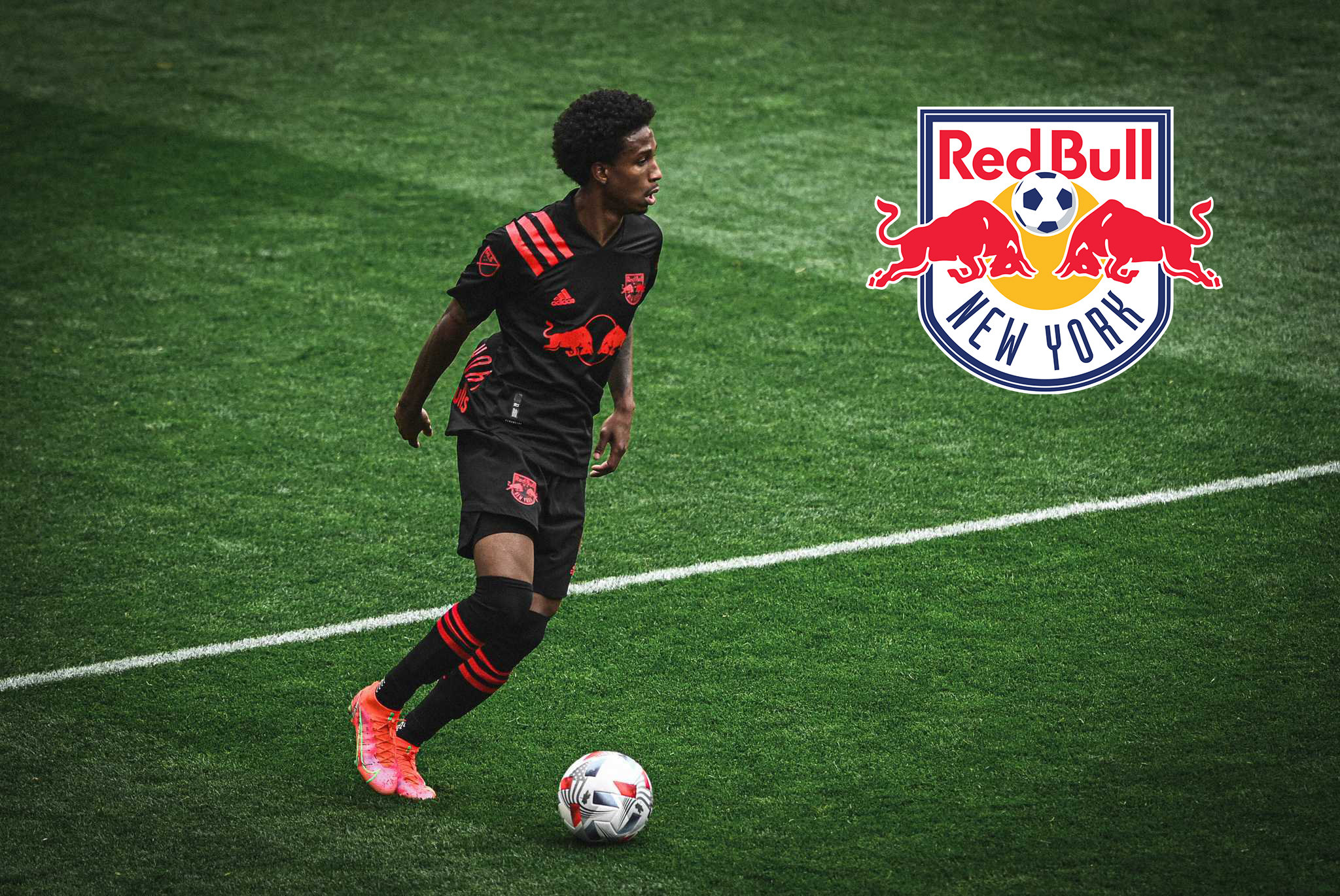 I’m only happy when it’s complicated

It ain’t all sunshine and rainbows, this glamorous life writing about The Beautiful Game. The rain came down hard on the way to Red Bull Arena and wasn’t stopping as the opening whistle blew. Former Red Bull manager Chris Armas brought his new squad Toronto FC to face off once again. There wasn’t much love between these teams already (is there ever?), but it’s a special kind of antagonism when the ex is around.

The pace was strong from the very beginning. Even from my usual vantage point, I miss out on the action at times because it was in the far corners of the pitch. But the action was front and center for a good many exchanges. After a third of the game was gone, there were no real results on either side. Few chances presented themselves, and goalkeepers Carlos Coronel and Alex Bono were only slightly busy.

Frankie Amaya, recently of FC Cincinnati, broke through in the 32nd minute to start the scoring. Striker Fabio was crowded in, so he handed off the ball just outside of the six-yard box to Amaya to slot it home. Less than two minutes later, Fabio had his own chance to tap in the ball, but it slipped just past him. Indeed, he has yet to open his account for Red Bull, not for lack of trying. He is sitting at the top of the list for assists, which is admirable. Fans are noticeably happy with him. It will be all the better when he starts knocking in goals.

I only smile in the dark

Daniel Royer took the field at the start of the second half, which is not a usual substitution window for New York. His first chance came within moments, but he was jammed up in the box and couldn’t make the pass to a teammate. Soon after, Toronto was able to get on the front foot. Captain Michael Bradley led a charge that kept RBNY on the defensive for several minutes. Once the hour mark came around, the action turned chippy. Clashes and challenges were laying out players on both sides. More than one yellow card was brandished in the second half, which added to the slowing pace.

It took a second Red Bull goal to kick the game back into gear. Caden Clark once again cleaned up in front of goal. In the 69th minute, Fabio was yet again on the attack when he tussled with Bono, and the ball escaped. Clark popped it in, and RBNY manager Gerhard Struber was so excited he streaked down the touchline almost as if he was going to join the celebratory pile-up. The rest of the game wound down nicely and included the debut of rookie John Tolkin and minutes for Omir Fernandez and Cameron Harper. In fact, the sun broke through after the final whistle, apparently also happy with the result.

You can’t appreciate it

With another win and another clean sheet, the Red Bulls head down the Turnpike to face reigning Supporter’s Shield holders the Philadelphia Union. Philly is the only remaining MLS team in the CONCACAF Champions League, but that won’t affect the upcoming match. Will RBNY be able to carry on with their winning ways? Or will misery pour down again?