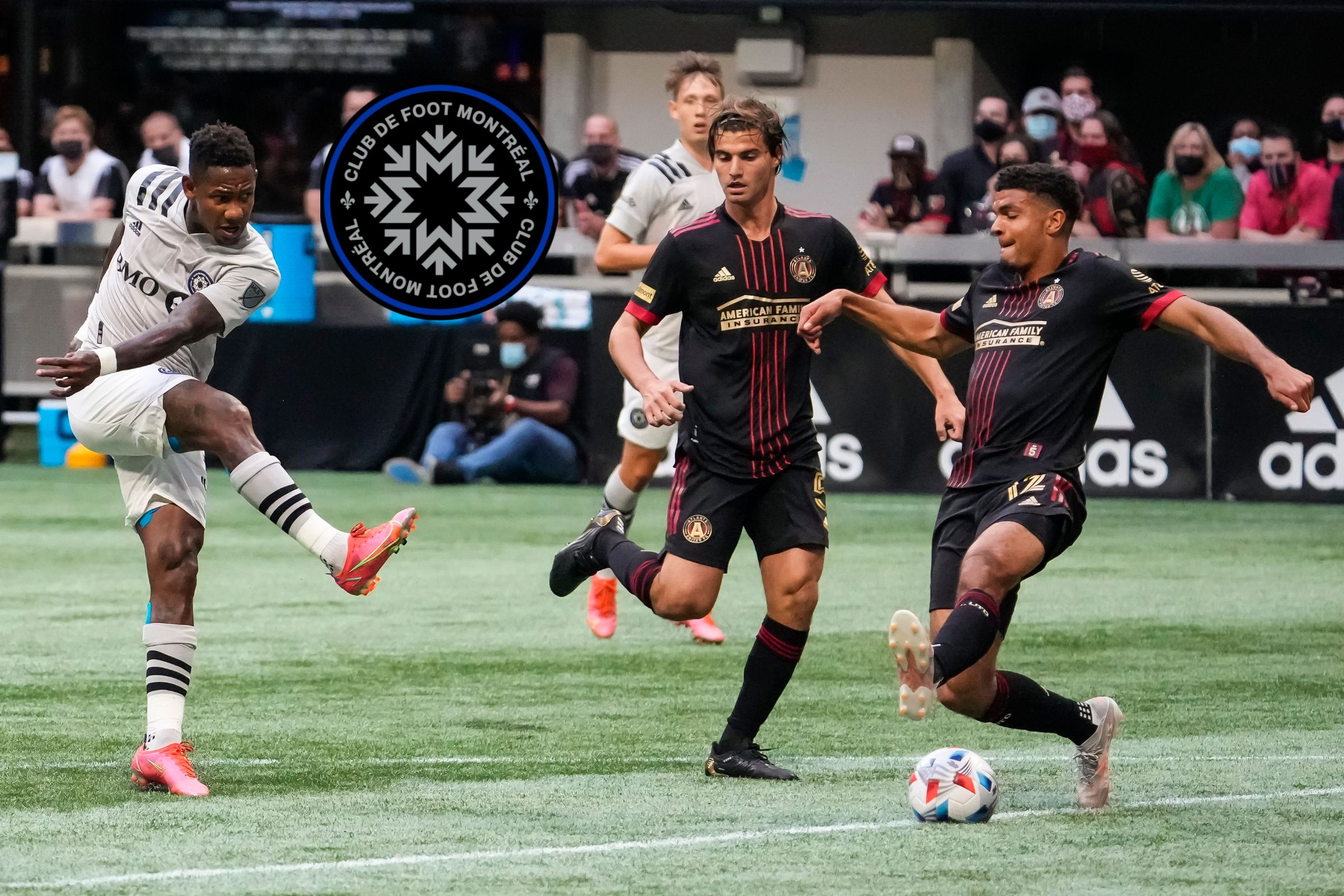 Despite an underwhelming full debut in the loss to Vancouver, Wilfried Nancy granted Bjørn Johnsen a second straight start at the forward position. Johnsen wasted little time in silencing critics, netting his first goal as a Montrealer in the 14th minute and a second in the 23rd. Homegrown player James Pantemis stepped between the sticks and enjoyed his first MLS clean sheet on the night. Also of note was Ahmed Hamdi’s first start following a series of entertaining substitute appearances in previous matches.

Just moments after the second half had kicked off, the match was interrupted by a weather delay that lasted nearly two-and-a-half hours. After such a long delay, it’s never easy to tell if a team can continue at the same intensity, but the second half continued at a pace similar to the first. Montreal continued to enjoy a certain edge in possession, shots and pass completion. And thanks to a stalwart defensive effort, Miami was limited to one shot on target through a grueling night. Rent may be going up for the visitors next month.

Following the prolonged match against Inter Miami, CF Montreal paid a visit to Atlanta United on Saturday. For the first time since the pandemic began, Mercedes Benz Stadium hosted a full house of 40,116 fans.

In the spirit of new coach Gabriel Heinze, Atlanta United played a physical match and won the majority of duels. As a result, Montreal conceded possession and depended more on a counter-attacking approach than at any other time this season. The first half also lacked rhythm due to an excessive number of fouls called, which made for a difficult watch.

Play settled in the second half and, although Atlanta United dominated most stats, the team was unable to create an offensive advantage. By the end of the night, both teams would have the same number of shots on target (2), but only one would be of great importance.

In the dying moments of injury time, substitute Sunusi Ibrahim found himself at the top of the Atlanta United box with three defenders surrounding him, and Ahmed Hamdi open for a pass. The 18-year-old elected to take an unlikely shot, which was cleared and swiftly launched downfield. Jake Mulraney laid a cross on a plate to Marcelino Moreno. A tired Montreal defensive line was slow to react, and there was nothing Clement Diop could do. With nearly the last touch of the match, Atlanta earned a hard-fought win.

This match left most supporters with a bittersweet taste, having seen many signs of progress in the team despite the heartbreak at the death. After such a grueling week, the team and fans alike welcome a week of rest before confronting FC Cincinnati at DRV PNK Stadium on Saturday, May 22 at 1:00 pm EST.