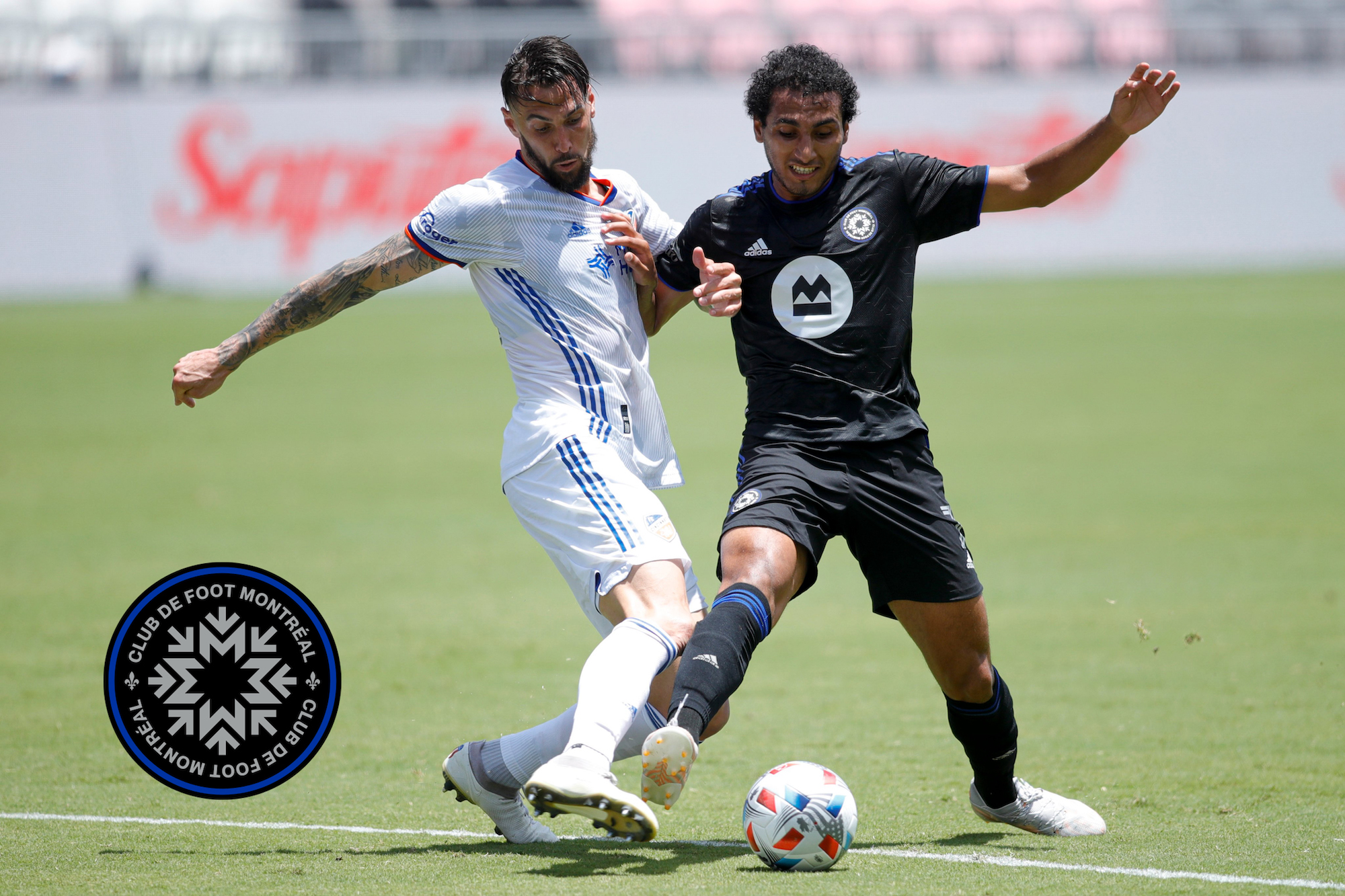 All teams have to get their first win of the season at some point. If they’re playing in the Eastern Conference of MLS, they also have to face CF Montreal. For clubs like FC Cincinnati, a team for which wins have been few and far between since making the leap from USL to MLS, this was undoubtedly a tantalizing opportunity. Prior to Saturday’s match, Montreal accounted for 20% of Cincinnati’s 10 wins since their expansion year. Thus, following two encouraging performances regardless of the result in the previous week, it should come as no surprise that a sleepwalking CF Montreal allowed the last-place Cincy to surmount a one-goal deficit to claim all three points come the final whistle.

Wilfried Nancy stuck to the 3-5-2 formation he has used all season, with Zachary Brault-Guillard returning as right wingback. Kamal Miller missed out through injury and was replaced by Joel Waterman. Samuel Piette and Bjørn Johnsen, who’d started both matches in the previous week found themselves benched for Ahmed Hamdi and Erik Hurtado. Jaap Stam swapped Calvin Harris for Caleb Stanko in a decidedly more defensive-minded lineup.

The result could have, should have, been sealed in the first half. CF Montreal enjoyed the majority of possession but were often at a standstill as they struggled to create offensively. Brault-Guillard, Lappalainen, and Mihailovic all served crosses into tantalizing areas of the box, but there was never a man to receive them. That was far from the worst offensive move of the afternoon (or rather the season), as Romell Quioto’s dry spell continued after he missed a tap-in on an open net shortly before half-time.

Early in the second half, Quioto would find himself somewhat redeemed, as he managed to hold onto the ball long enough for Mihailovic to make a run and bundle home a sliding finish to open the scoring in the 70th minute. Yet FC Cincinnati would rally after conceding as Montreal wilted in the Florida sun. Two set pieces, a corner, and a free kick, would be the undoing of CF Montreal. Substitute Jurgen Locadio equalized with a free header in the 70th minute and Vallecilla sealed Cincy’s first win of the season with a header of his own in the 86th minute.

After a first half that was marred by a dearth of quality final-third play, ending the match by coughing up two goals on set pieces to the team with the worst goals-conceded stats of the league is concerning, especially after losing the previous match on a free header. Wilfried Nancy undoubtedly has a conundrum ahead of him as CF Montreal prepares to visit Chicago Fire FC next Saturday at 1 P.M EST.