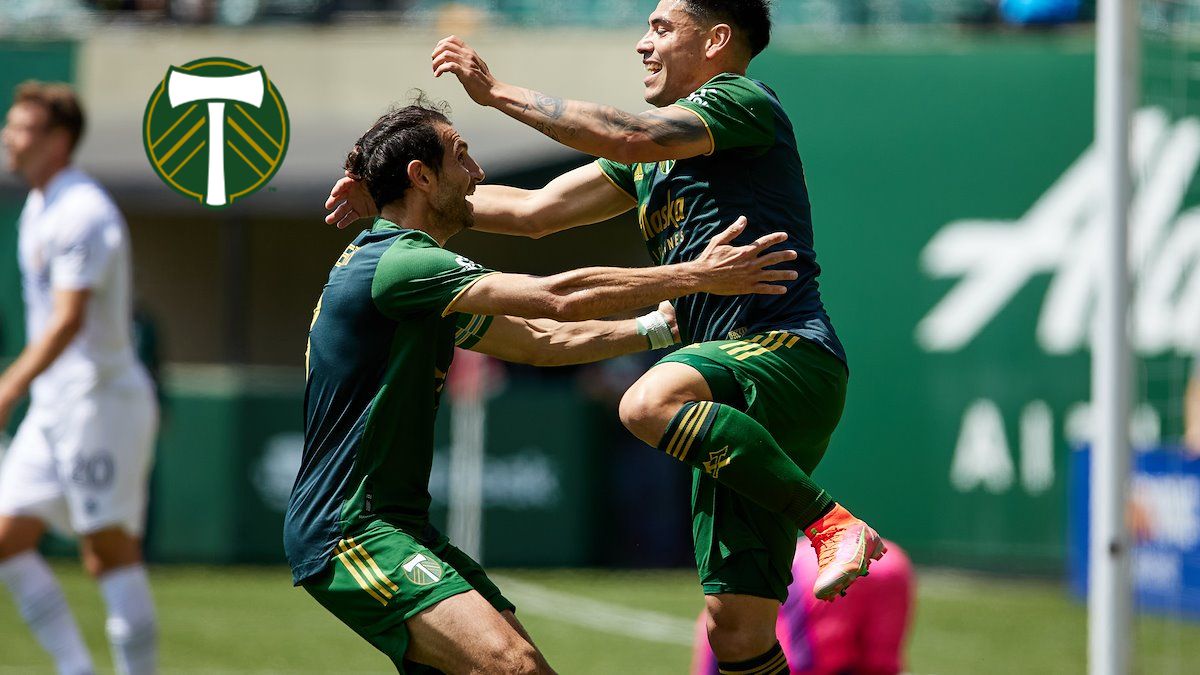 Coming into this match, Los Angeles held the second spot in the west and Chicharito, with seven goals in five games, was the hottest striker in MLS. In contrast, the Timbers limped into the match with a squad battered by injury; they were so deep into their reserves that they fielded a keeper called up from USL’s El Paso Locomotive. Nonetheless, the Portland Timbers beat the odds and shut out the LA Galaxy 3-0 in front of a reduced capacity crowd at Providence Park on Saturday, May 22.

In the first half, both teams spent time testing each other. Bill Tuiloma put in a solid half defending for the Timbers, and Jonathan Bond had two great saves a moment apart for the Galaxy, stopping shots from Jeremy Ebobisse and then Diego Valeri. The normally prolific Chicharito had zero shots on goal, thanks in large part to midfielder Eryk Williamson shadowing him every time he crossed the centerline.

The tenor of the game changed quickly just before the half, when the Galaxy’s Derrick Williams took out Andy Polo with a nasty tackle that sent Polo flying and, eventually, out on the sideline on crutches. Williams took a straight red so for the rest of the match the Galaxy played down a man.

The second half was another game altogether. With the Galaxy down to 10 men, the Timbers took advantage, repeatedly. First, José Van Rankin was left wide open outside the box at 48.’ He promptly sent a ball straight into the box, and Mora deftly headed it home to put the Timbers ahead 1-0. About ten minutes later, Valeri received a ball on the right. He dished to Loria at the top of the box, who muffed the shot; but Van Rankin cleaned up the rebound and put in a hard shot that hit the crossbar, and Felipe Mora was there to play cleanup, slotting the ball home for a 2-0 Portland lead at 60′. Not eight minutes later, Van Rankin drew a foul in the box and Valeri sent home a nice penalty into the top right corner to put Portland ahead for good at 69′, 3-0.

Eryk Williamson did an excellent job at being the next box to box midfielder that Portland needs. Is he the eventual heir to the throne currently held by Diego Chara? [Narrator: Yes]

Bond had a great game for the Galaxy in spite of the score line. The damage would have been much worse without his solid performance.