CF Montreal Leave It Until Late to Win Over Fire 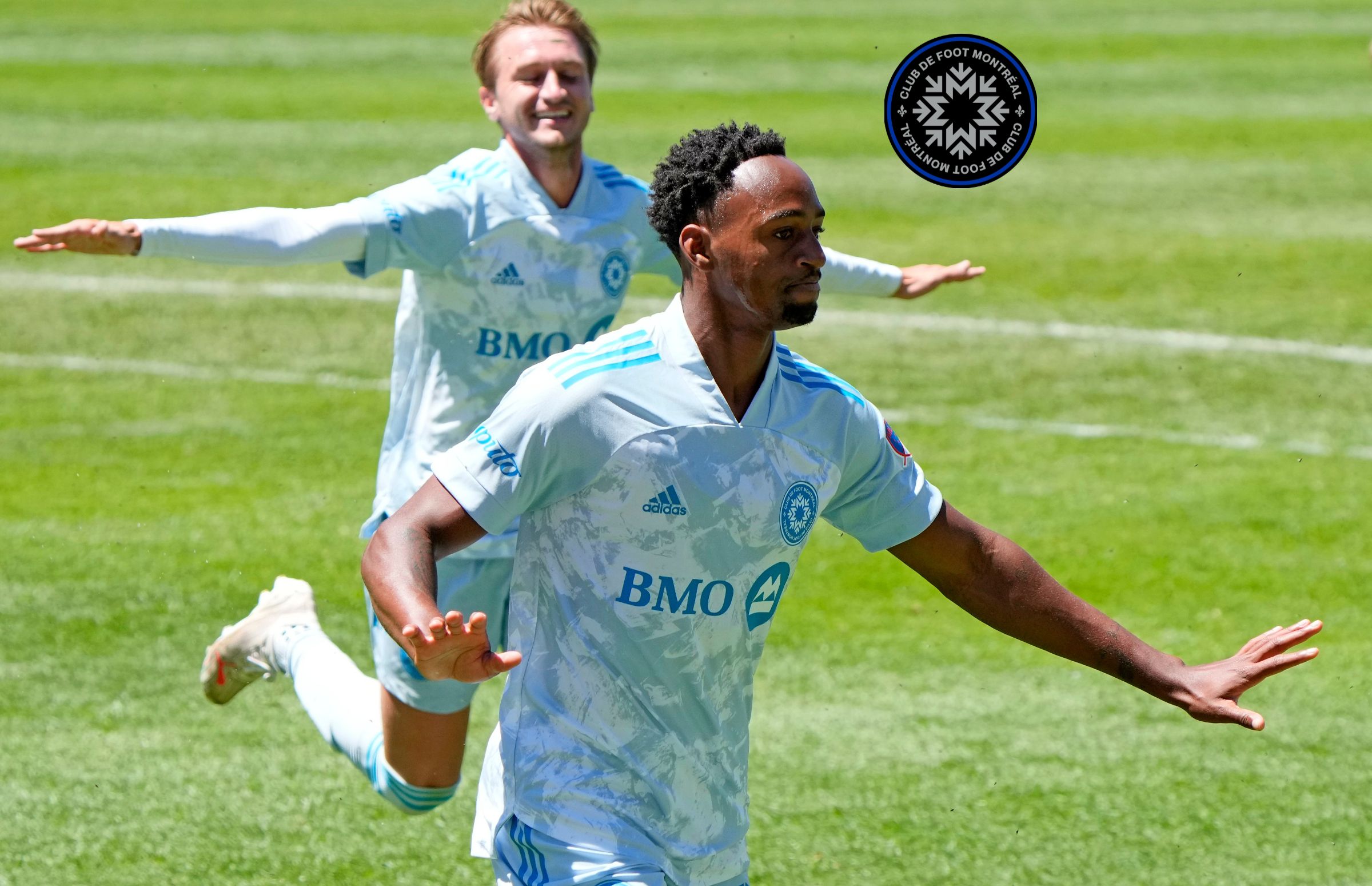 CF Montreal has learned the hard lesson that soccer matches last 90+ minutes on multiple occasions already this season, having seen late goals leave the team empty-handed in their previous two matches versus FC Cincinnati and Atlanta United. In both of those losses, one would be hard-pressed to say Montreal had been thoroughly outplayed despite a lack of bite in the final third.

The team was due for a turn in fortunes.

After losing to the last-place team in the league (Cincinnati), Montreal traveled to Chicago to play the Fire, who are tied on points with FC Cincinnati. Many were unsure of what face the team would show after a late-game breakdown in the previous week. Coach Wilfried Nancy changed his attacking pair once again. He was forced leave Romell Quioto out after a hip injury, granting 18-year-old Nigerian Sunusi Ibrahim his first start while forward Bjørn Johnsen returned to the starting lineup. With Lassi Lappalainen on international duty, Zohran Bassong received his first start at left wingback. Fire coach Raphael Wicky welcomed DP Gaston Gimenez and Luka Stojanovic back into the lineup, with the latter having scored the game-winner in the previous week.

The match was a low-quality affair to say the least, with Chicago’s own finishing woes being on full display, though Clement Diop was called on to make six saves. Montreal on the other hand had enjoyed the second-best pass success rate in the league, but found countless passes straying to the opposition, leaving them with a season-worst 70% passing accuracy. Despite the Fire being far more active in the opposition half, the longer spectators endured the woeful spectacle, the more likely a 0-0 draw appeared.

CF Montreal substitute Mason Toye had another idea. The young USYNT forward had missed several matches through injury after scoring two goals in two appearances. After returning from the bench, Toye made the most of a rare Montreal foray into Chicago’s third. In a moment reminiscent of the team’s loss against Atlanta, Toye was left ignored by Chicago’s defense and got his head on the end of Bassong’s cross, leaving Fire goalkeeper Bobby Shuttleworth helpless. Montreal took the most unlikely of leads in the 87th minute.

As six long minutes of injury time wound to an end, it appeared that Chicago had found a deserved equalizer as defender Wyatt Omsberg scored a header of his own. VAR would have the final word though, and the goal was ultimately chalked off due to an offside player in the buildup. After two bitter losses, CF Montreal found themselves high-tailing it out of Chicago after committing the robbery of the season to take all three points.

A three week international break begins now, as several players will leave to represent their countries. CF Montreal will next be in action on Wednesday, June 23rd when they host DC United in Fort Lauderdale.