Despite a Convincing Road Performance, D.C. United Returns Home to Face Toronto with Only One Point 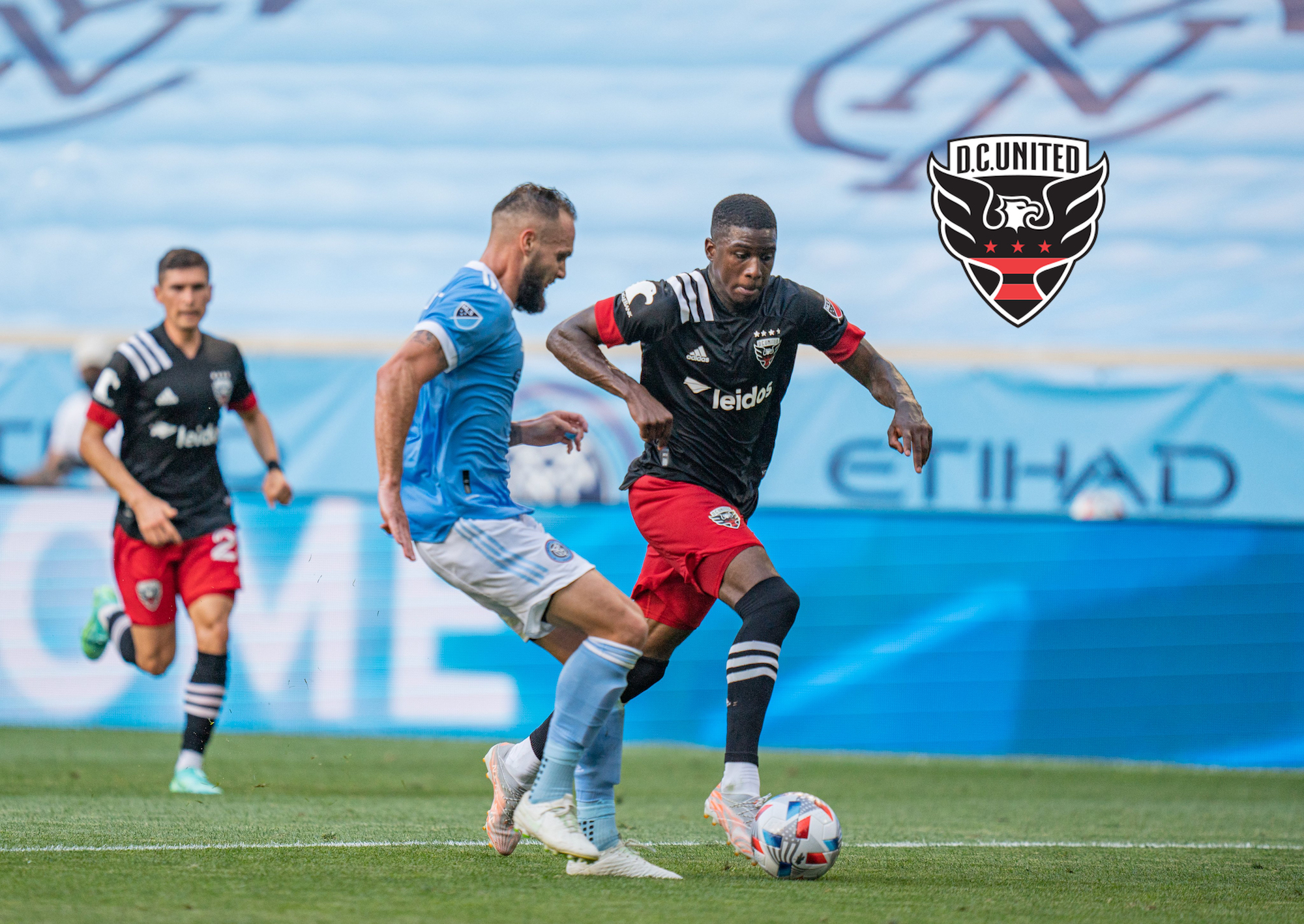 This article has been written, rewritten, and almost trashed a few times. A lighthearted look at D.C. United on the road was quickly sidelined by the loss of Robert ‘Big Rob’ Gillespie shortly after the Black-and-Red finished up with NYCFC last Sunday, June 27. Suffice it to say, dragging myself back to the keyboard wasn’t the first thing on my mind.

Despite a convincing performance on the road, D.C. United brings a single point back to Audi Field. The Black-and-Red split points in a scoreless match with Montréal on a Wednesday (June 23) only to suffer a defeat from NYCFC in Red Bull Arena by Sunday (June 27).

The meeting with Montréal was a bit more exciting than the 0-0 scoreline suggests, although the heat definitely tempered both teams. Despite the challenges posed by the South Florida weather, D.C. managed to maintain their press for a good bit of the match, resulting in early chances for Adrien Perez in the 14′ and 18′. But, unfortunately, Perez wasn’t able to slide one past Clement Diop.

On-trend with recent matches, an opposing player was sent off for yellow card accumulation. This time it was Montréal’s Zorhan Bassong ejected in the 45′. With an entire half playing against ten men, there was hope that D.C. would finally be able to overcome the final third and find the net.

In the 58′, Paul Arriola was fed a beautiful ball in front of goal by Kevin Paredes, only to rush the shot and allow Diop a chance to make the save. There was likely time for another touch, but as coach Hernán Losada has identified in the past, the Black-and-Red continue to rush their chances in front of goal.

While D.C. indeed reigned in the high press a bit against NYCFC, the match in New Jersey was enjoyable – at least up until the 84′.

Nigel Robertha scored the opening goal in the 9′, assisted by Moses Nyeman, besting Maxime Chanot to slot the ball cleanly past goalkeeper Sean Johnson. Unfortunately, in the 84′, NYCFC’s Keaton Parks found the equalizer. And NYCFC wasn’t content to stop there, with Thiago finding the game winner in the 90′ + 5′.

Although the result was disappointing, D.C. United put in a solid performance against an NYCFC side that played a lackluster first 80 minutes. The quick turnaround and travel did D.C. no favors, but it had looked like the Black-and-Red would at least walk away from Harrison with a point.

D.C United brings it home this evening to face Toronto FC at 5:30 pm EST. The Black-and-Red community will remember the life and incredible legacy of Robert ‘Big Rob’ Gillespie with silence in the 12th minute of the match, tifo display, and more.