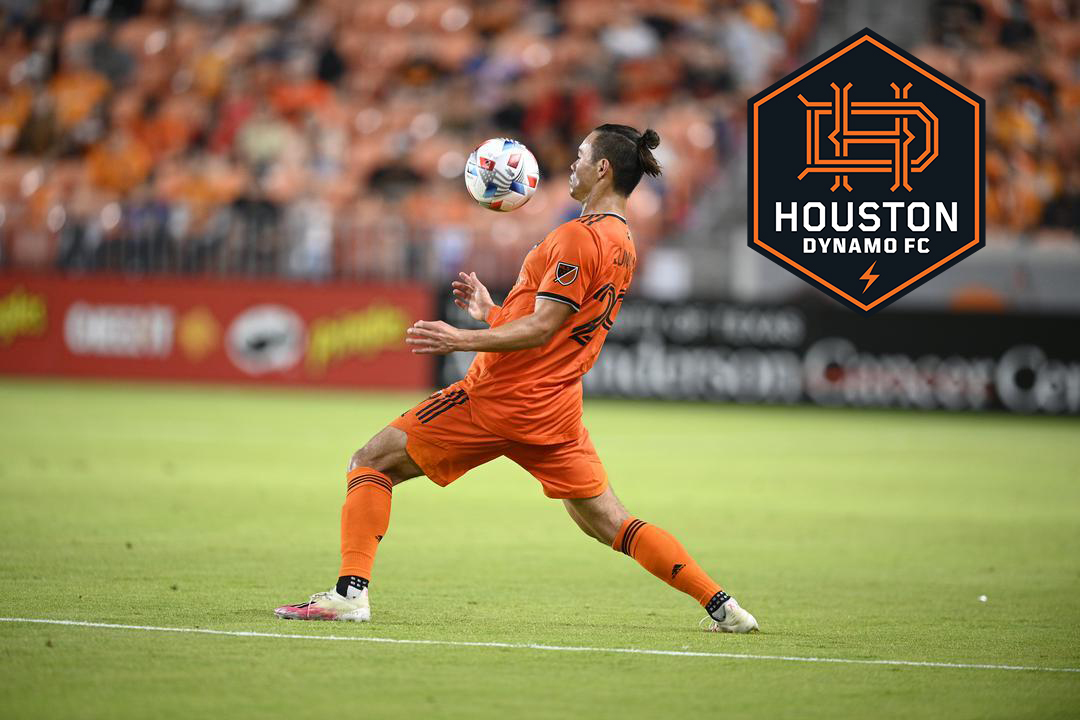 In a random bit of since-deleted soccer social media drama last week, there was some misunderstanding that Houston’s supporters were expected to really “bring it” at the home match against Portland to put on a show for newly-announced owner Ted Segal. The supporters made it clear that they show up and out not for the owners or management but for their team and city.

Many readers know that I write for Switch The Pitch less as a traditional sports journalist and more from a fan-first perspective. I don’t perch in the press box but typically rewatch matches later to write my pieces as my seats are in the standing section with flags, beer showers, and rowdy support, and I can confirm that for most of the supporters, this take is absolutely accurate. Last night’s full capacity supporters section gave a seriously engaged effort that matched the aggressive, hungry effort that the Houston Dynamo FC were giving on the pitch – it had nothing to do with who is holding the purse, who is calling the shots, or who is in the offices. The Dynamo were giving their performance of the season so far, and the fans were giving it right back to them.

The actual reportable content came and went quickly and early. The Dynamo’s Tyler Pasher had a great shot after a cross from Sam Junqua only three minutes in. Cincy responded just two minutes later after the Houston defense was caught buffering and Barreal snuck one in behind Marko Marić after he left the box to try and close the angle. The teams were tied only five minutes into the match and remained that way until the end.

The rest of the match was a battle for the Dynamo to finish, struggling both against the aggressive Cincy press and secondarily against the officiating. Barreal showed some significant skill in drawing fouls, sometimes when there wasn’t even any contact with another player. Calls were regularly against Houston, but they rarely went the other direction. The Dynamo certainly didn’t do their part by finding the back of the net, but as I argued on Twitter, it’s simply unfair to expect a team to manage two opponents on the pitch at any given point.

And I’ll drop the hot take again that big purses aren’t what this team needs. Last night’s only goal was the product of Houston’s two lowest-paid players. And our $1m+ DP, Darwin Quintero, was almost invisible after being brought on at 75’. Houston certainly won the statistics game with wide leads in shots, possession, and corner kicks but couldn’t find three points at home against Cincinnati. It was an unfortunate farewell as the team heads on the road for their next three matches, not returning home until the end of the month. Their first stop will be Seattle on Wednesday.