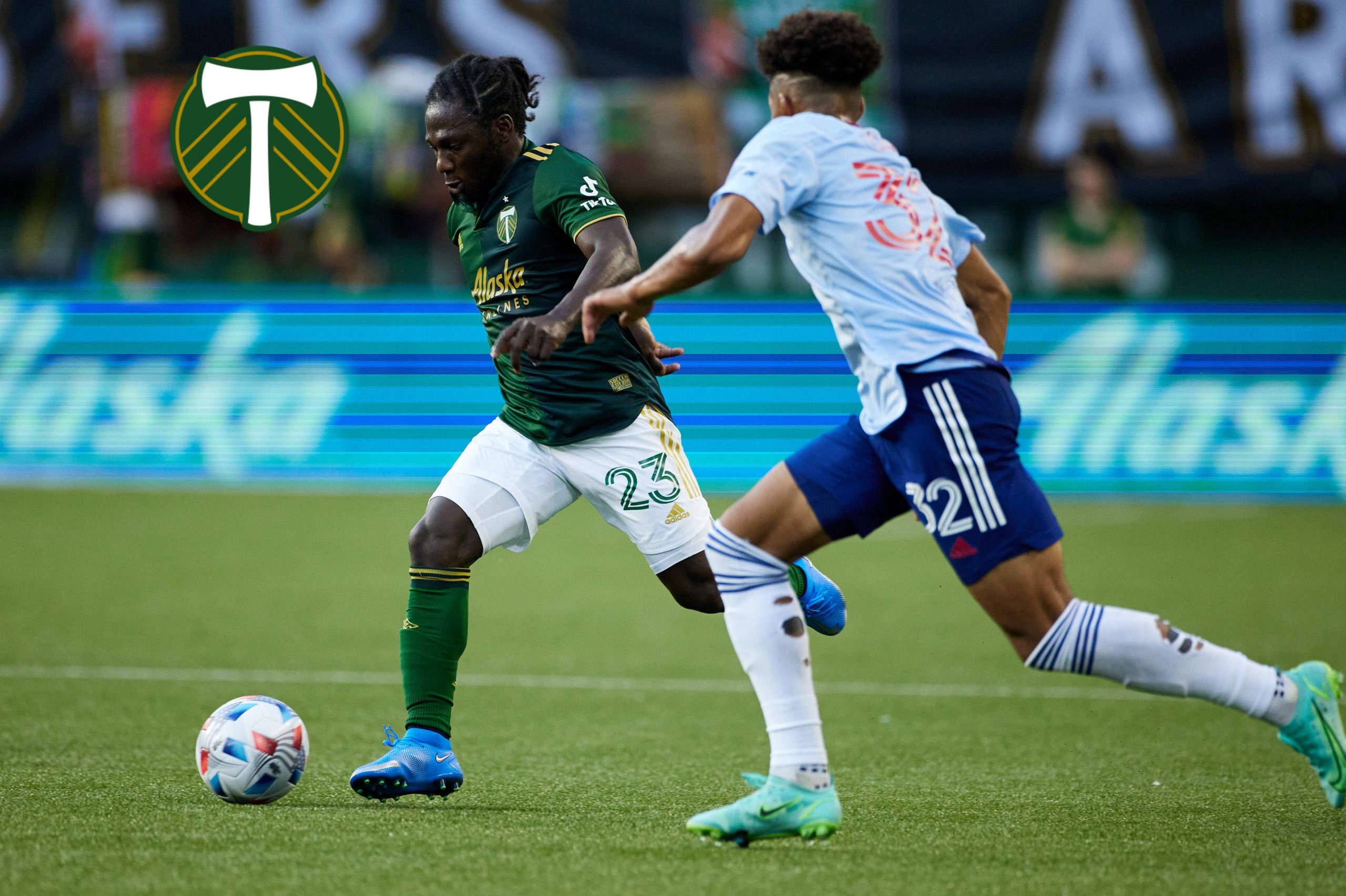 Although neither side boasted a particularly noteworthy performance Saturday night, a late goal by Portland’s Jeremy Ebobisse proved to be enough for the home side to claim a 1-0 victory, lifting the Timbers back into playoff position and sending FC Dallas to the bottom of the table in the Western Conference.

In the first half, most of the best chances belonged to Dallas. In the 39th minute, Pepi hit a blistering shot from the right side of the box, tagging the right post. And just before the half, Pomykal’s shot from the left side of the box was on frame, but saved by Clark, whose steady work ultimately earned Portland the clean sheet.

In the second half, Dallas seemed content to play for the tie, for the most part sitting back in their half in an organized defensive posture, absorbing what little pressure the Timbers provided. Finally, at the 84th minute, Yimmi Chara found Ebobisse sprung on the left and sent him a through ball. Ebobisse had Valeri square to the right but decided to take it in himself instead, sending the ball to the top left of the goal, bouncing off the crossbar and into the back of the net and leaving the defender he’d beaten to crumple to the ground in defeat. Portland went ahead 1-0, where they remained until the final whistle.

Their record might not show it, but in a couple of years Dallas’ offense has the potential to be dangerous if the players get the chance to grow into their roles. They certainly had the foot speed to boss the midfield in the first half. Aside from the veteran Jara (33 years old) up top, the starting attacking midfield for Dallas in this match were 21, 20, and 18 years old.

Josecarlos Van Rankin once again put in a solid shift in the backfield for Portland. He has been the most reliable acquisition for the Timbers this season.

Claudio Bravo (Argentina) and Eryk Williamson (USA) are away on international duty. Which one will be more greatly missed by Timbers supporters during their absence? [Narrator: Williamson.]

Jeremy Ebobisse has been steadily returning to form since last year’s concussion, scoring three goals in his last four matches. Welcome back, @kingjebo.