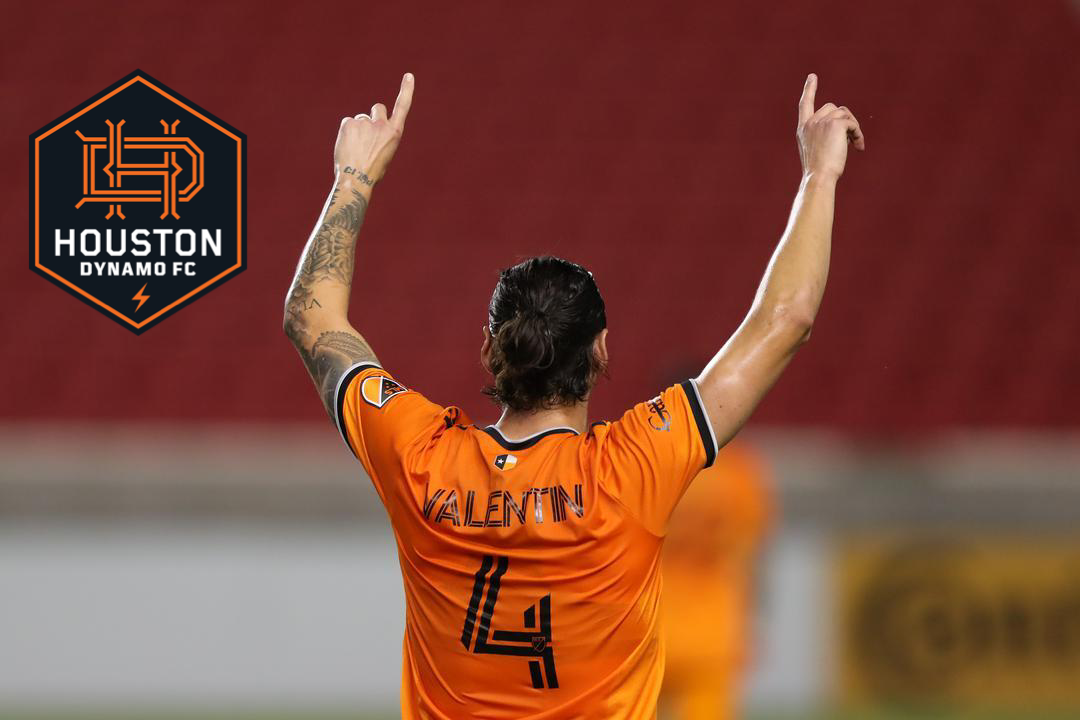 That was a really disappointing 90 minutes of football. *Wait…these are my notes from the U.S. Women’s match against Sweden. Hang on… AH! Here we go… Vancouver vs. Dynamo…*

That was a really disappointing 90 minutes of football. And unlike the sudden and staggering gut punch that was the women’s fall from excellence, Houston delivers yet another brush of the blade in their season of death by a thousand draws. This was especially disappointing since Houston’s last win was against Vancouver in May – having netted four draws out of the six matches played since then.

The reality is that the match wasn’t actually all that terrible. Houston saw its first glimpse of the long-awaited new defender, Teenage Hadebe, and how Tab Ramos will configure the team around that new player on the backline. So far, it looks solid. The inability of the Dynamo to get forward to make offensive plays was certainly not hampered by a lack of confidence in front of the goal. Zarek Valentin, in fact, seemed to have one of his best matches of the season, finding new confidence in his placement with this new system.

Adam Lundkvist, finally freed from the backline to push up where he seems to prefer to play, actually seemed less prepared for that new position than I would have expected. Hopefully, he’ll settle into his higher positioning and be able to transition the ball in the midfield to encourage offensive play. This will be especially important for his future with the team as yet another defensive addition, Griffin Dorsey, was waiting on the bench for his opportunity to join the match. Lundkvist’s opportunities on the backline are dwindling with Ramos’s recent signings.

That’s not to say that defensive depth is unnecessary for the men in orange. While the team was visiting Rio Tinto, Vancouver’s pandemic home-away-from-home, Honduran defender Maynor Figueroa was at home in Houston on national team duty where he was stretchered off – reportedly after breaking a big toe – from Honduras’s match against Qatar. Tab Ramos’s timeline for Dorsey’s introduction to the squad may be moving up a notch.

Ultimately, Vancouver and Houston both played great defense and never loosed a big offensive push from either end. And despite solid defenses, the defender of the match went to the right-side far post that denied goals from two of the only real chances of the match – one for each team in either half. Houston’s Maxi Urruti tested it from a free kick in the 25′, and Vancouver’s Gutierrez tried a nearly identical shot with the same result in the 57′.

The Dynamo’s Western Conference standing desperately needs a 3-point jump. They travel to San Jose to try for three again on Saturday. Vancouver keeps up the twinning trend with their own trip to California for a Saturday match at LAFC.