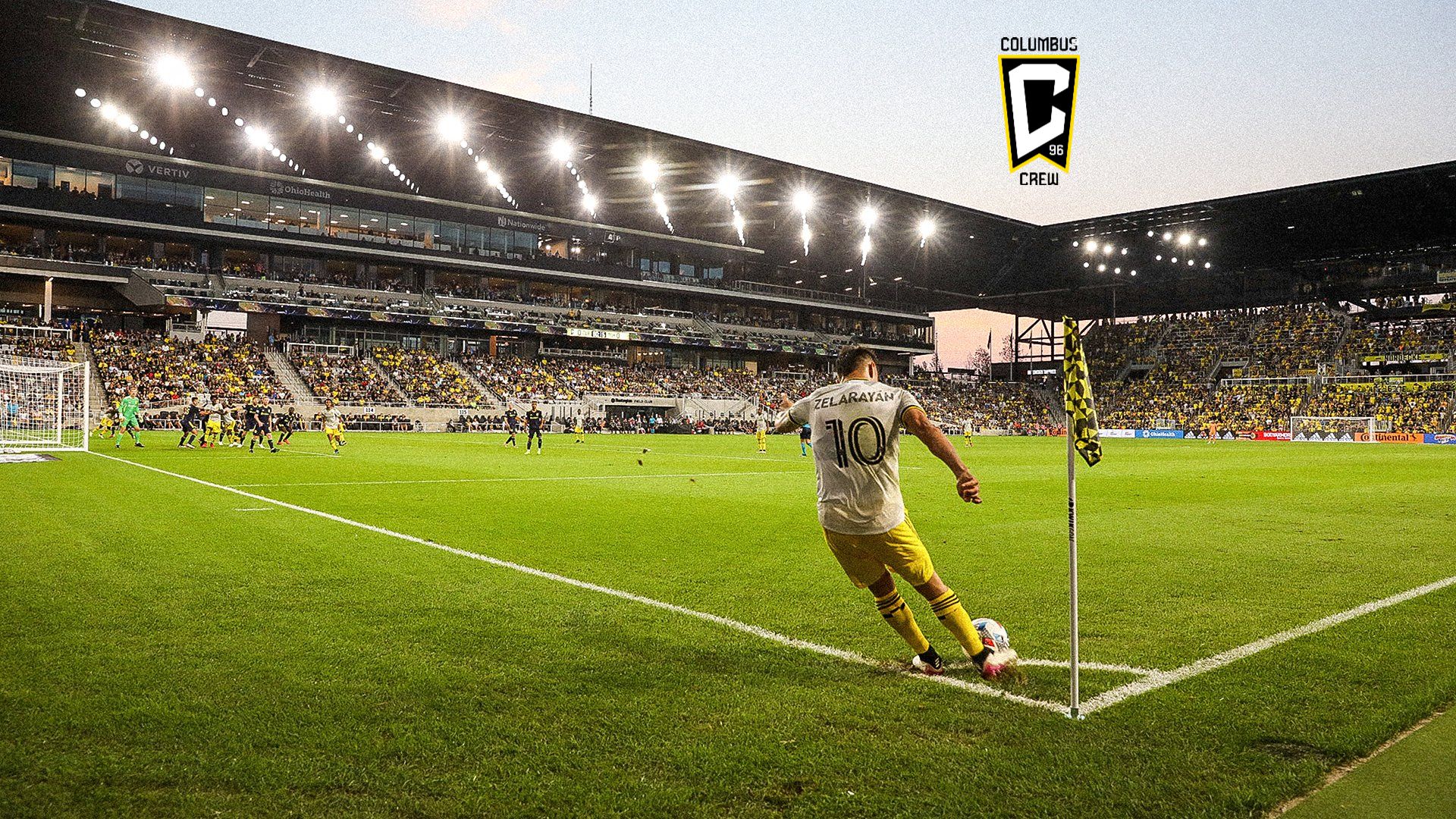 Facts of the Match

Nashville SC came out looking to score early with a freekick by Nashville midfielder Hany Mukhtar, but his deflected shot was saved by a diving Crew keeper, Eloy Room, in the 3′.

The majority of the first half was a lot of back and forth between the teams that never really lent itself to any dangerous shots by either team.

In the second half, the Crew seemed to up their desire to win but just didn’t see the effort rewarded with a goal.

In the 59′, Crew midfielder Pedro Santos sent a cross into forward Bradley Wright-Phillips who headed a ball to the goalie.

In the 71′, Crew defender Harrison Afful sent a ball across the goal. The cross was cleared out of Nashville’s box to Crew midfielder Darlington Nagbe who took the shot from distance. A diving save by Nashville goalkeeper Joe Willis pushed the ball out.

In the 80′, Santos sent a pass to Bradley Wright-Phillips who tried to heel the ball into the net, but he hit the side netting instead.

In the 91′, Santos sent a cross into streaking Crew midfielder Kevin Molino who just missed putting the ball in on the far post.

Thoughts On the Match

Pedro Santos was my personal MOTM. One of the things I love about Pedro is that he always looks tired or in pain. ALWAYS. He worked hard as a midfielder for most of the game and then played as an involved leftback for the end of it. He has played every minute of the last three games. During this game, he definitely had a connection with Bradley Wright-Phillips that we will need to take advantage of until Gyasi Zardes returns from the Gold Cup.

I feel like I am on repeat, but with this many games in such a short amount of time, it is worth repeating. We need guys to get healthy, and we need guys to get back from international duty. Molino and Etienne’s return from the Gold Cup will help as will those building up to match fitness from injury. But Nagbe, Santos, Zelarayan, and Mensah can only handle so many minutes.

While I had a hard time getting excited about the first half, the Crew came out in the second half and seemed like a different team. They wanted the win, and they wanted it badly. They challenged Nashville’s possession more and seemed to be in attacking mode more often. Let’s hope the attack and intensity continue when facing Atlanta this Saturday.